The lack of a date for God of War Ragnarök produces harassment against Cory Barlog who receives the support of Phil Spencer, Naughty Dog and Santa Monica Studio | Ruetir

The heaviness and toxicity is something that tires and many really hope, somewhat deludedly, that it ceases to exist in this world. And I say naively since the internet is the best place where, under an invented avatar and name, people can make others feel very bad.

So bad, that they lead them to have to make decisions, such as putting up certain barriers, limiting some type of communication or stopping delivering updates on, in this case, the development of a video game.

This is what is happening to the team behind the announced God of War Ragnarök, which has generated such expectation that many fans have reached the limit of harassing the developers, hoping that they will deliver a definitive release date.

This is why Cory Barlog demanded respect for the development teams, indicating it on his Twitter account. 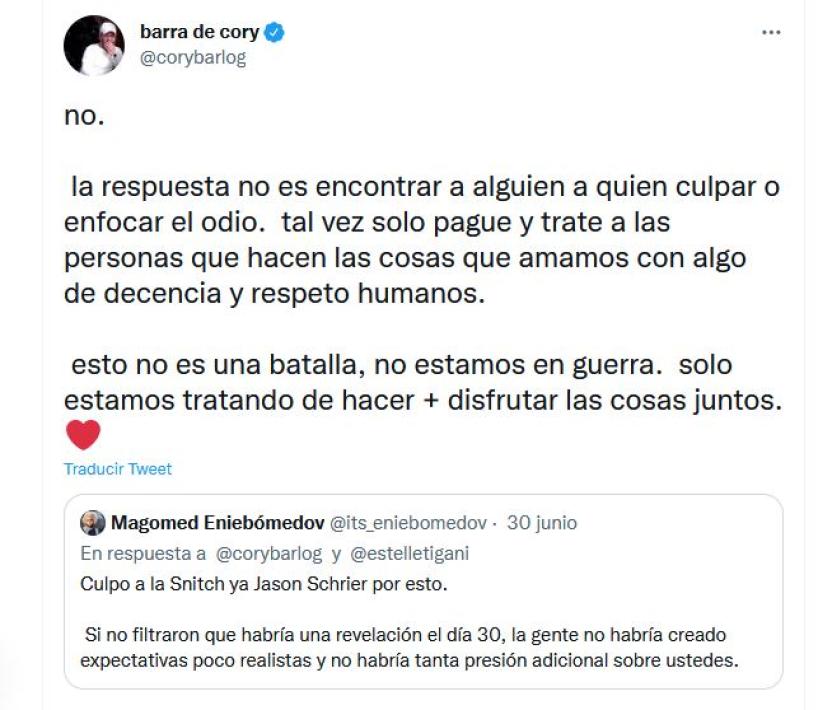 Request that had a response and support from various personalities in the industry, such as Phil Spencer, current head of the Xbox brand, supporting Barlog. 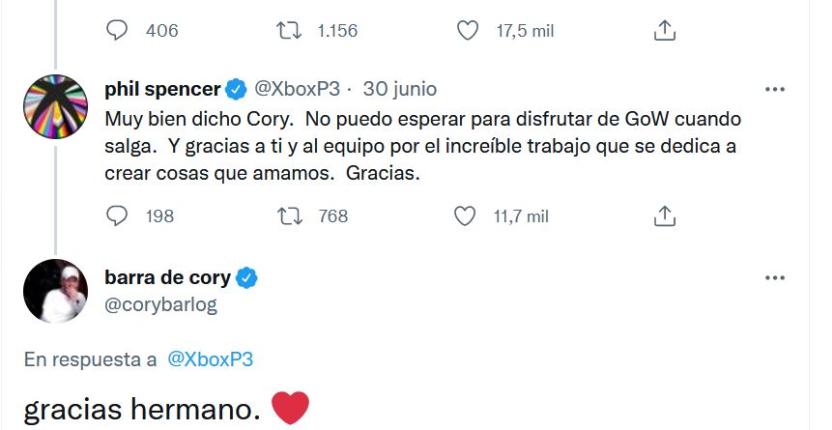 Shows of support that continued to arrive from, for example, the director of Naughty Dog, Neil Druckman, the studio that created games like The Last of Us, as well as Santa Monica Studio, who also limited the responses to their publication, precisely to prevent bullying. 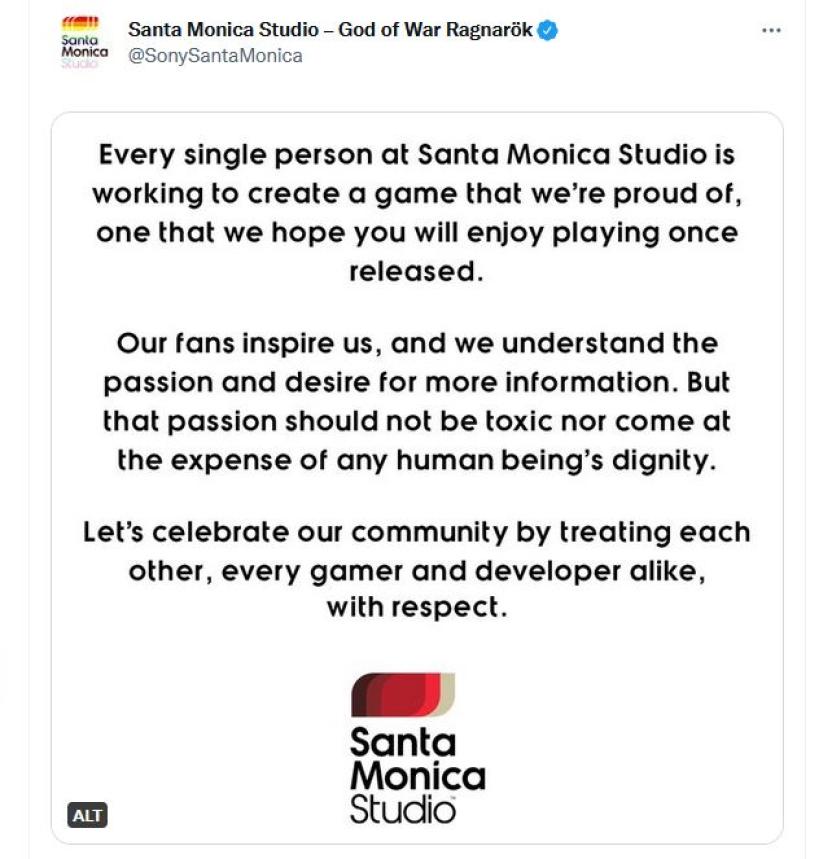 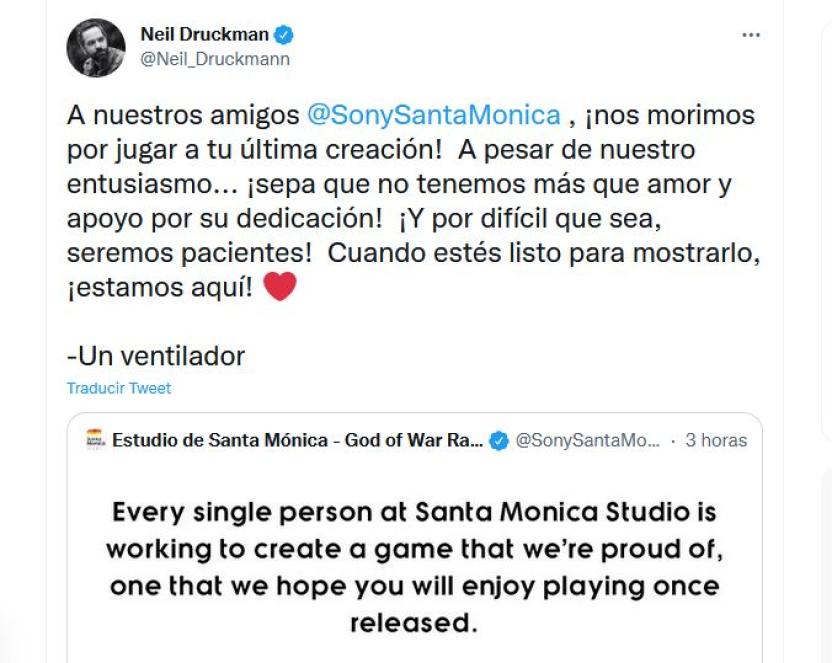 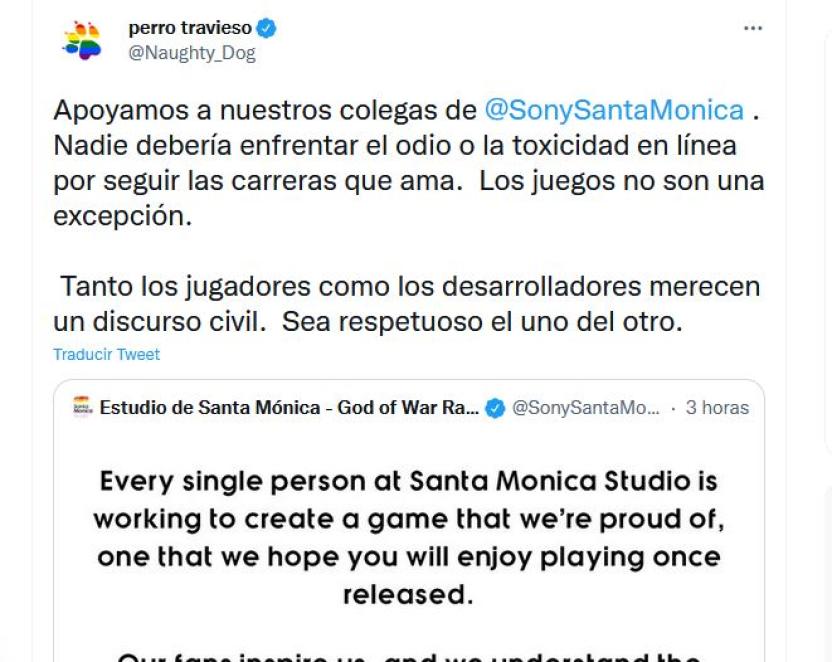 A situation that shows the worst face of the gaming communities, which together with what happened to Ron Gilbert, creator of Monkey Island, who had to close the comments on his legendary blog due to harassment and criticism, create barriers instead of bridges between the players and those who, thanks to their talent and work, give us our beloved video games.

All the worlds of Crash Bandicoot 4: what are they, how many levels do they have and what can you find in all of them

WhatsApp already allows you to pixelate images: so you can protect the content of your photos

Fortnite x Dragon Ball Z, here we are: is the arrival of the crossover near?

These LEGO games are temporarily discounted in the American Nintendo Switch eShop – Ruetir.com

Negative energy coming in for these signs, watch out