The fight to be the rarest cryptocurrency is served: cats, avocados and more

As its website says, SexCoin “is the first cryptocurrency specific to the adult entertainment industry.” People can use it to buy adult products: “Sexcoin is only aimed at the adult sector, so it can offer a more personalized experience for its users.”

Dogecoin was created by Jackson Palmer, a product manager at Adobe, and Billy Markus, a software engineer at IBM, “without giving it much thought,” they claimed at the time. According to Palmer, “One night after work, I sat down with a beer, I had too much time on my hands, and I bought Dogecoin.com.” 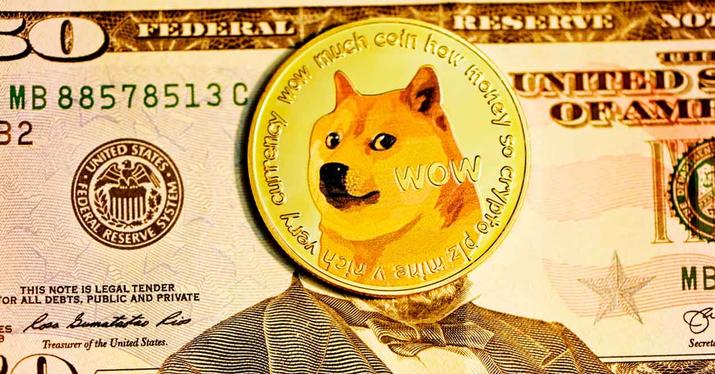 Markus stepped in to help make Dogecoin a real cryptocurrency. The coin’s name is an homage to the popular internet meme known as Doge, which became popular in 2013 and features a dog’s face with comic texts in the background. Today, the coin is one of the largest altcoins on the market and is in the Top 10 by market capitalization.

Useless Ethereum Token claimed to be the world’s first honest cryptocurrency, with a hilarious description: “You’re going to give some random person money on the internet and they’ll take it and go buy things with it. Probably electronics, to be honest. Maybe even a big screen TV. Seriously, don’t, don’t buy this token.”

But people paid no attention and bought them. Shortly after its launch, it was trading above $40. “Unlike any other token sale on the market, I can guarantee here and now that the value of UET will not (in fact, cannot) go down during or after the ICO. Since these tokens are worth nothing to begin with, there is nowhere to go but up!”

A cryptocurrency focused on the cannabis sector (pot in English) and whose purpose is to become the global payment method for the marijuana industry and facilitate transactions within the cannabis industry.

It was created by three Canadian entrepreneurs, Hasoshi, Mr. Jones and Smokemon 514, and they flipped the coin at exactly 4:20 pm (a little nod to marijuana day). This cryptocurrency became famous for sponsoring Dennis Rodman’s trip to North Korea. It currently has a price of 0.003436 euros.

Catcoin was created by Miaoshi Nekomoto (the fictitious name of the cat of Satoshi Nakamoto, creator of Bitcoin) for the community of cat lovers in November 2021. Since then, it has brought the fight between dogs and cats also to the cryptocurrency market. , with a memecoin that is challenging the dominance of dog tokens (Dogecoin, which we talked about before, and Shiba Inu). 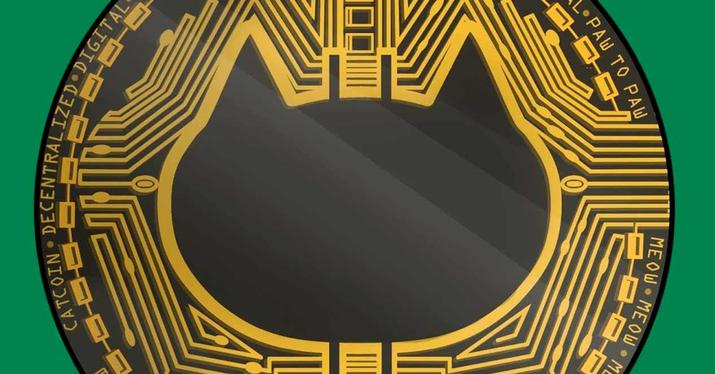 The intention of launching CatCoin is also to help cat shelters by creating and donating new DeFi products. Since it was developed using BSC, the transaction involving Catcoin is relatively low, compared to projects developed with other blockchains.

Apple backs down: will not increase production of iPhone 14

Why NASA has to literally reinvent the wheel for Mars

With the prices of gas and electricity this winter, this butane gas stove is becoming more and more interesting to heat your home

PS5 stock returns to the fray. Do not miss the opportunity to get the Sony console

“Digital raids”: method to locate migrants by their cell phones in the US denounced

Arrakis on Earth: the spectacular locations of the filming of Dune

Game of Thrones: The house of the dragon becomes the best premiere in the history of HBO Max