Roots in the Sky The Hand of Glory 2: Lazarus Bundy Returns Announced | Ruetir.com 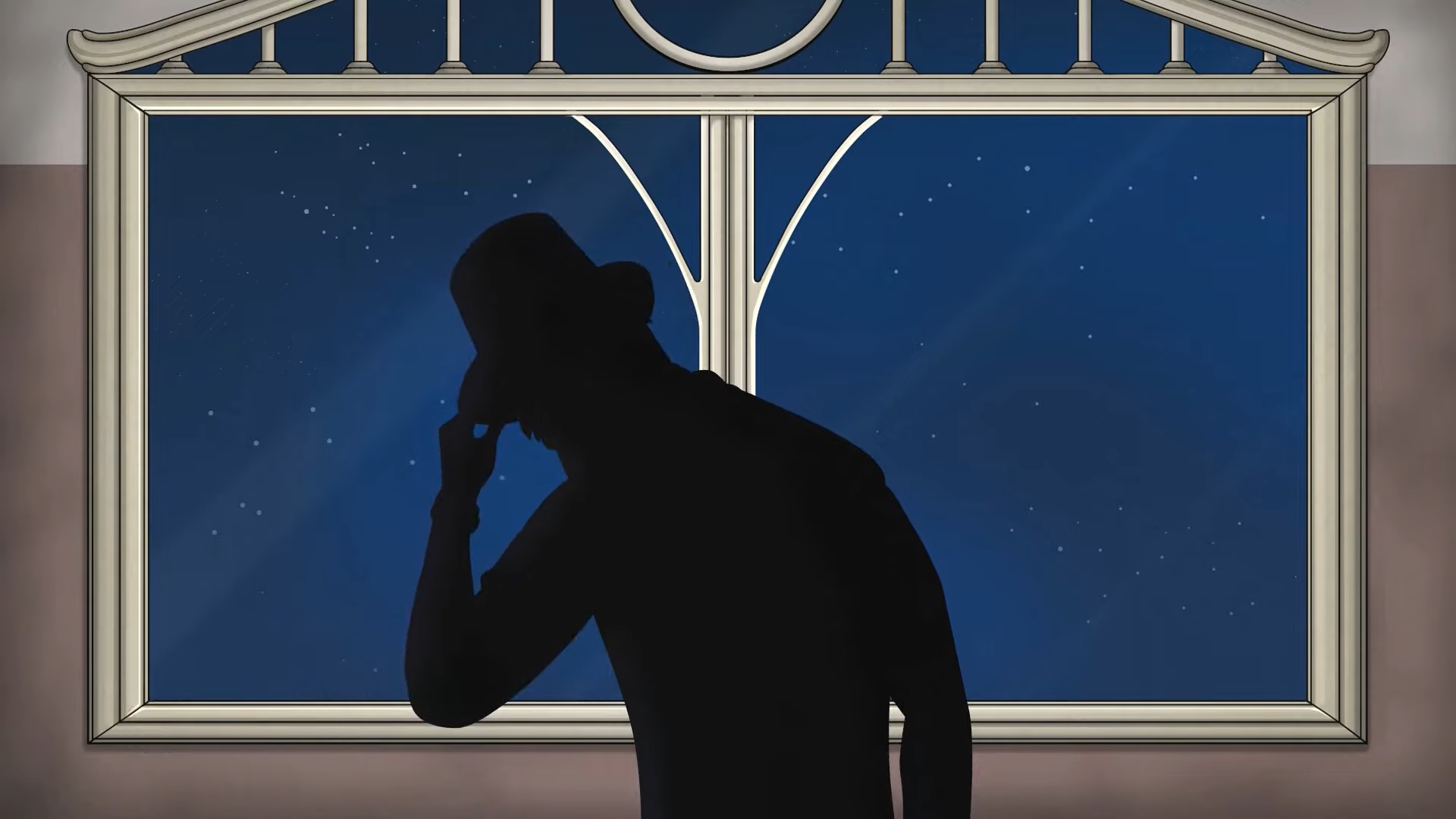 After the first episode, divided into two chapters (we told you about the first part) Lararus “Lars” Bundy will come back next year with Roots in the Sky The Hand of Glory 2. The Italian teams Madit Entertainment e Daring Touch have in fact announced in the last few hours that the point-and-click adventure will come up Steam in the 2023 (the page on the Valve platform marks for the fourth quarter of the year). For the occasion, a teaser trailer was also released, which you can see at the bottom of the news. Furthermore, there will also be a Kickstarter campaign to finance the project.

This is the description of this new episode through the Steam page:

In an attempt to escape the sect that pursues him, former Miami detective Lazarus “Lars” Bundy takes refuge in Italy and works undercover for a security agency when his client is murdered by a sniper. As the bloodstain spreads across the victim’s clothing, Lars realizes there is only one way to keep his past from tracking him: solve the case before the police and bring the culprit to justice as quickly and quietly as possible.

A senseless crime, conflicting clues and a smoky trail will propel the former detective on another exciting journey around the world, from imposing Rome to the land of the Rising Sun, via Palestine and India. With the help of an old ally he thought he had left behind forever, Lars finds himself embroiled in a more complex and dangerous case than he could have imagined, filled with international mysteries and mysticism. Meanwhile, a far more personal threat lurks at hand, something Lars is bent on suppressing and hiding from the world.

These are the characteristics:

A new point-and-click graphic adventure inspired by genre classics like Broken Sword and Gabriel Knight A compelling blend of comedy, supernatural mysteries and conspiracy-heavy intrigue Play Lars and his returning ally Alice Inspiring and logical puzzles integrated with storytelling Explore more of 50 captivating hand-drawn locations across Rome, Palestine, India and Japan Original soundtrack and full dubbing in English (with Italian and German subtitles) Follow-up to the acclaimed The Hand of Glory (95% positive reviews on Steam), but playable even independently

Below you can see the teaser trailer for Roots in the Sky The Hand of Glory 2.

They designate Jhon Wilian Malca as general secretary of the Midagri

The viral song of Stranger Things is more spectacular a cappella

Deliver Us Mars is delayed to February 2023