The coaches of Pokémon GO they are always looking for the best Pokémon to attack and defend Gyms, or to complete Raids. That is why we have prepared an article listing which are the best options and why. We will also recommend the moves with which you can get more victories in the fights.

We remind you that much of the battle is decided when choosing our Pokémon, so identifying weaknesses in the rivals and strengths in your team is essential to achieve victory. If you are not familiar with how strength and weakness multipliers work in Pokémon GOwe recommend our previous article where we explain it in detail.

Machamp represents combat at its best, and as a Fighting-type Pokémon, its moves allow it to show that it’s not just for show. One of Machamp’s main advantages is that defensive Pokemon are often vulnerable to Fighting-type attacks. This has led to it being extremely popular in PvE events, such as when attacking Gyms or in Raids.

Its best combination is the moves Counter and Dynamic Fist to be able to deal as much damage as possible, especially against Pokémon weak to the Fighting type. 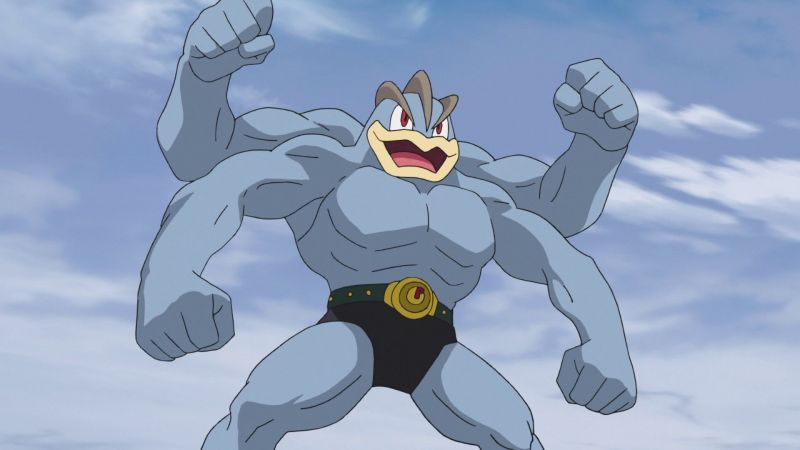 We already talked about the advantages of Pokémon fighting type Pokémon GO, but Lucario also has the Steel type that gives him resistance. This makes the popular early Pokemon a great attacker while still having good defense.

You will want to use Lucario with a combination of Counter and Aural Sphere. Its CP may not be as high as the other Pokémon mentioned above, but these attacks will deal a lot of damage, and Lucario’s stamina just means it can still stand up to attack again. 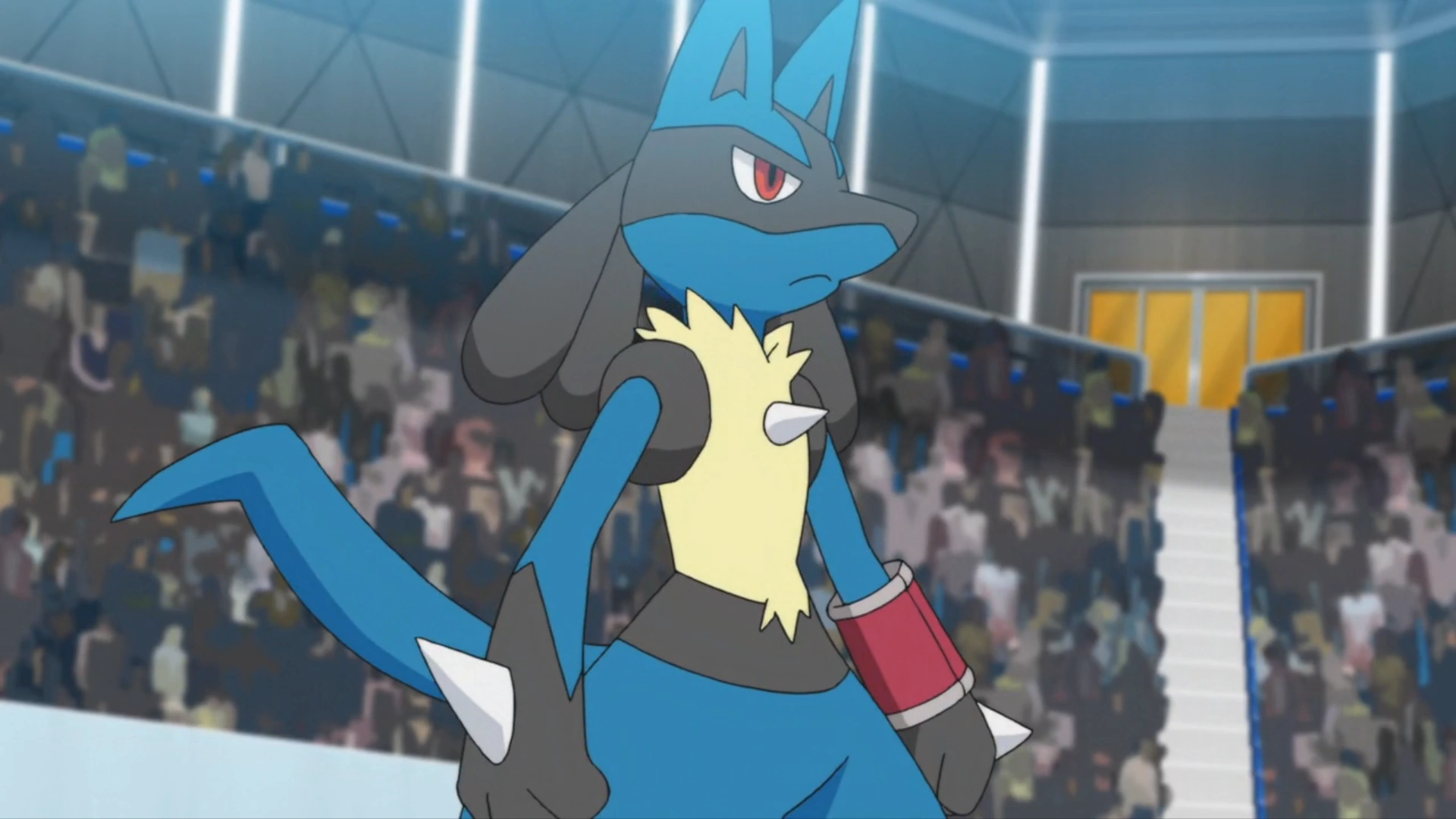 Rayquaza is another of the most powerful legendaries in Pokémon GO. Without a doubt, he is the king among dragons, with statistics higher than any other, added to the advantages of a Flying Pokémon. Something that makes him quite effective in combat is that he can use the Dragon Tail and Outrage duo moves, which are pretty meta right now.

The only thing is that Rayquaza can only be captured in legendary raids, so we recommend you take a look at our previous guide to defeat Rayquaza in Pokémon GO.

Mewtwo is one of the Pokémon most popular with fans. He was created for evil from the mythical Mew, but managed to throw off his chains to seek his own purpose. The legendary experimental has starred in multiple movies, captivating mass audiences with his design, personality, and powerful abilities.

In Pokémon GO turns out to be the most complete monster when it comes to attacking. Mewtwo boasts a max CP of almost 5,000, and an attack stat of 300. It’s unfortunately harder to catch than most Legendaries, but that just makes it more worth the effort to find. Also, the dark version of him has 20% more damage. His recommended abilities are Psychocut and Confusion.

Metagross is one of the best options when defending in Pokémon GO. Its Meteor Fist move is quite powerful, and its stats have great resistance thanks to being a Steel and Psychic type. In fact, it’s one of the defensive Pokemon that isn’t weak to Machamp’s devastating attacks.

It is a very good option to defend gyms. Combine Meteor Punch with Bullet Punch and attackers will have a real hard time winning the matchup.

In some cases the statistics of the Pokémon are not all. However, when we talk about Slaking, we talk about statistics. The Pokémon is theoretically the strongest if we consider its CP of 5,010, which already gives us an idea of ​​its potential in combat. It may fall a bit short on defense compared to other Pokémon, but in practice it more than makes up for it with its other stats.

You can give him the moves Yawn and Body Slam and you already have a great defender on your team.

Tyranitar is a special case in Pokémon GO, as its Rock and Dark types allow it to be very useful both offensively and defensively. It also stands out because it is a good counter to many powerful Pokémon, so it never hurts to have it on the team.

Blissey is a seemingly harmless pink Normal-type Pokémon. But what hides its friendly appearance is that it is probably the best defensive Pokémon in Pokémon GO.

If you look at her stats, Blissey has 496 AP, the highest in the game, making her the best defense you’ll find. She is especially popular defending Gyms, as she can take powerful hits, letting opponents wear down. That’s when Blissey’s allies can finish her job, so a good strategy for her to combine with powerful defenders like Slaking and Metagross.

Blissey has a defense of 169, so you can equip her with Zen Headbutt and Magical Sheen, and you hardly have to worry about the enemy attack anymore.

Photoshop free and without download? Adobe almost has it

Mamoswine also gets elegant in Pokémon Unite thanks to this new Holooutfit – Ruetir.com

Steam Deck: Cyberpunk 2077 and these games are the most played in September • Ruetir

Nayarit: Cuban doctors, still not working in the Entity for this reason

Mad Cow: Is It Coming Back? Here is where there are cases and beware of these symptoms