As digital copies of video games become more and more of a standard in the industry and in our libraries, traditions like having our video game discs on shelves as a collection are being lost and also, they have stopped being seen more often. to the game manuals.

You can read: Fan spent more than $40,000 worth of Nintendo stock to be able to ask during a shareholders meeting if they will release a new version of the game F-Zero

Little books that for many are invaluable treasures, especially if they are old video game manuals like those of the classic and eternal Super Nintendo console, which a lover of these games wanted to keep and share with other fans in a great collection. , albeit digitally .

In total, there are 800 Super Nintendo game manuals that Nick Peebs’ Twitch streamer, who is dedicated to broadcasting precisely, games from that retro console.

Here you can see some screenshots of the manuals. 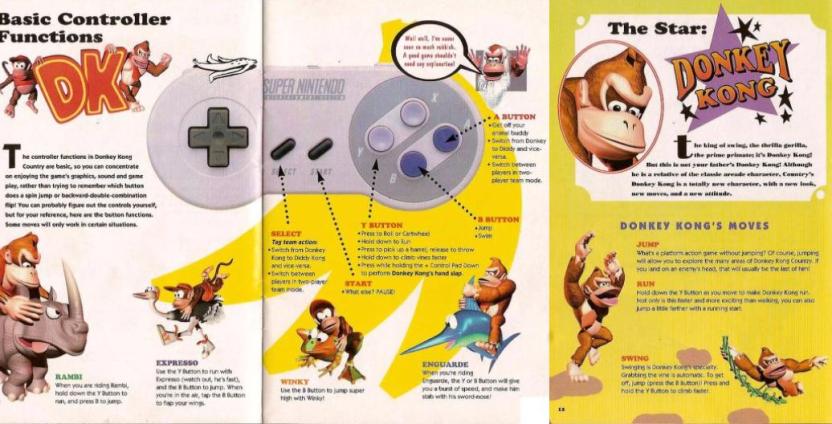 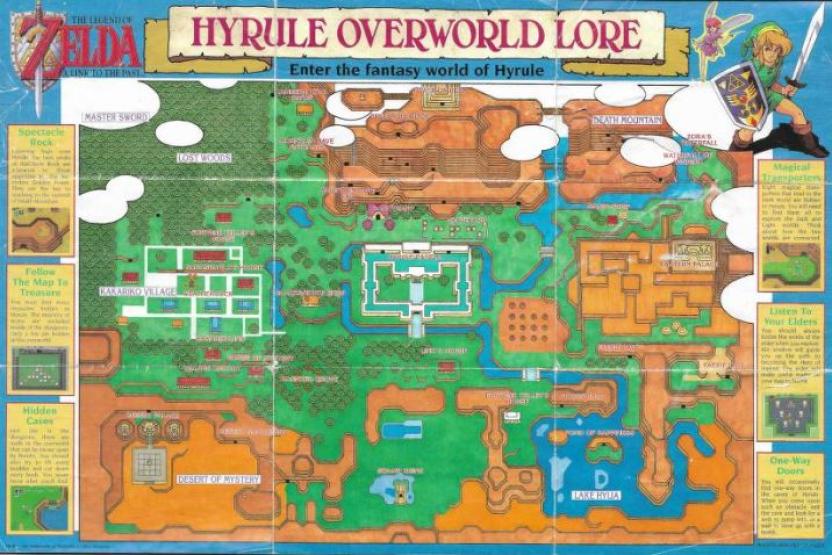 As indicated on his Twitter account, the large online archive was achieved after searching for them physically for a couple of years and taking them to digital formats after buying a scanner, in addition to having almost 100 people on the Internet sending scans. 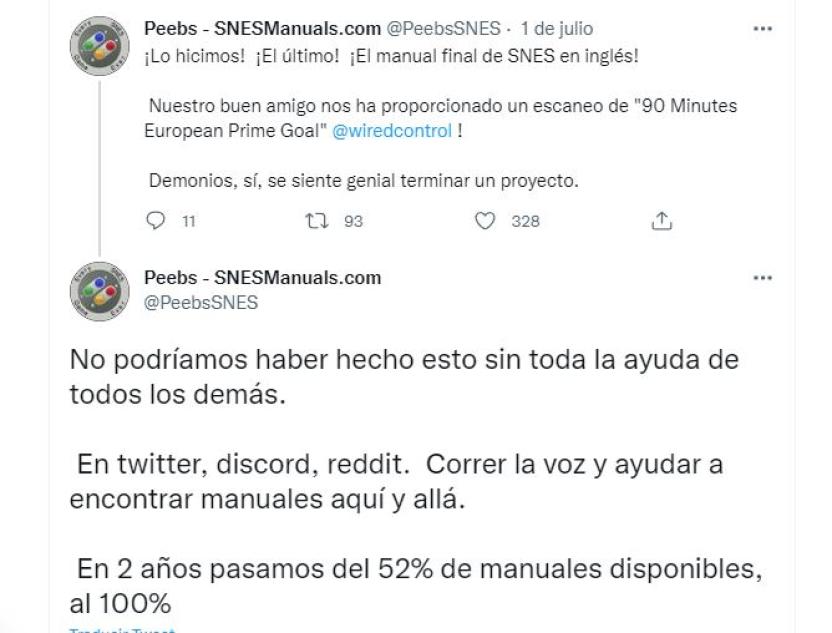 You can review the collection of manuals at this link.

Xbox Game Pass: Three chapters of the Yakuza series are back

Do you want a Mjölnir? Well, book these editions of God of War Ragnarok

This is what “space bubbles” are like, MIT’s new idea to fully reverse climate change

Little Nightmare will arrive on mobile this winter | Ruetir.com