A new short trailer has been released for Marvel’s Midnight Suns, centered on Steve Rogers, aka Captain America. As the First Avenger, the Super Soldier joins the Midnight Suns to combat Lilith and her forces.

Captain America seems able to draw aggro from enemies by hitting his shield. However, he can also hit multiple enemies with Shield Bash and charge through them in a straight line with Shield Bash. Perhaps due to the runes on his shield, the attacks are infused with fire damage which adds more oomph to his power.

Marvel’s Midnight Suns is due out on October 7 for Xbox One, Xbox Series X/S, PS4, PS5, and PC with the Nintendo Switch version coming later. You can see the trailer below. 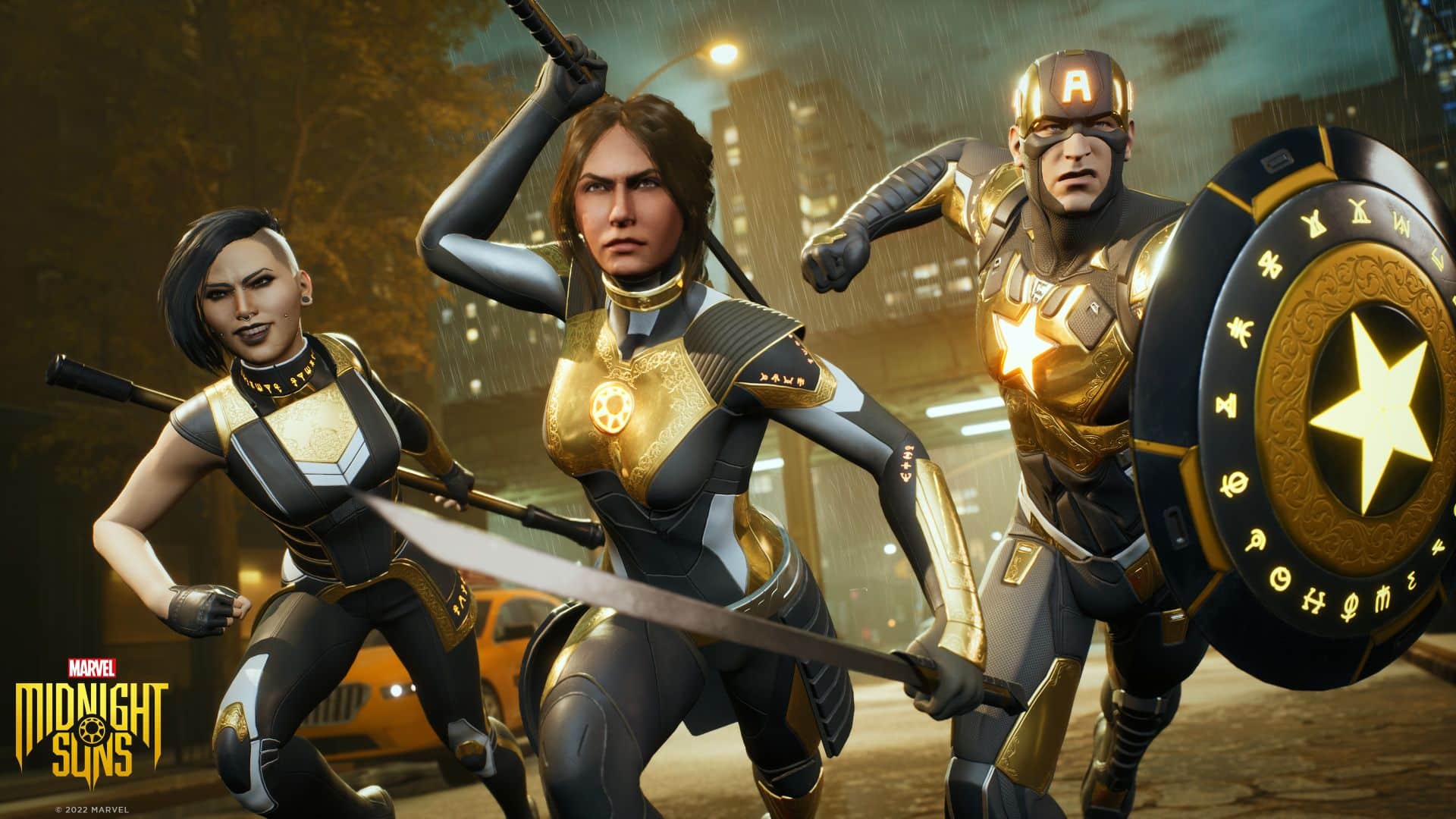 Super difficult, they refuse everything. Can you solve it?