Lollipop Chainsaw will be back next year with a real remake

A little less than a month ago we reported the news of the return of Lollipop Chainsaw on the occasion of the tenth anniversary of its release, however, we still did not know in what form this particular action video game would return. We now have confirmation that Dragami Games is working on a real remake of Lollipop Chainsawtherefore it will not be a remastered version or a re-release of the original.
According to what was reported on the columns of IGN, this remake will be able to count on a more realistic graphic approach thanks to the power of the new consoles, but it will also present an almost completely different soundtrack. This is due to the fact that the original title’s soundtrack licenses have now expired, so several changes had to be made to this effect.
“We, the developers of the original Lollipop Chainsaw, care a lot about this video game and don’t want it to stay in limbo, where anyone who wants to play it doesn’t have the chance,” said producer Yoshimi Yasuda. “For this reason we acquired the intellectual property rights from Kadokawa Games and decided to do a remake. We have already contacted Warner Bros. about development and have their full support in this initiative. “
Yasuda later confirmed that the remake of Lollipop Chainsaw will see the light in the next year. 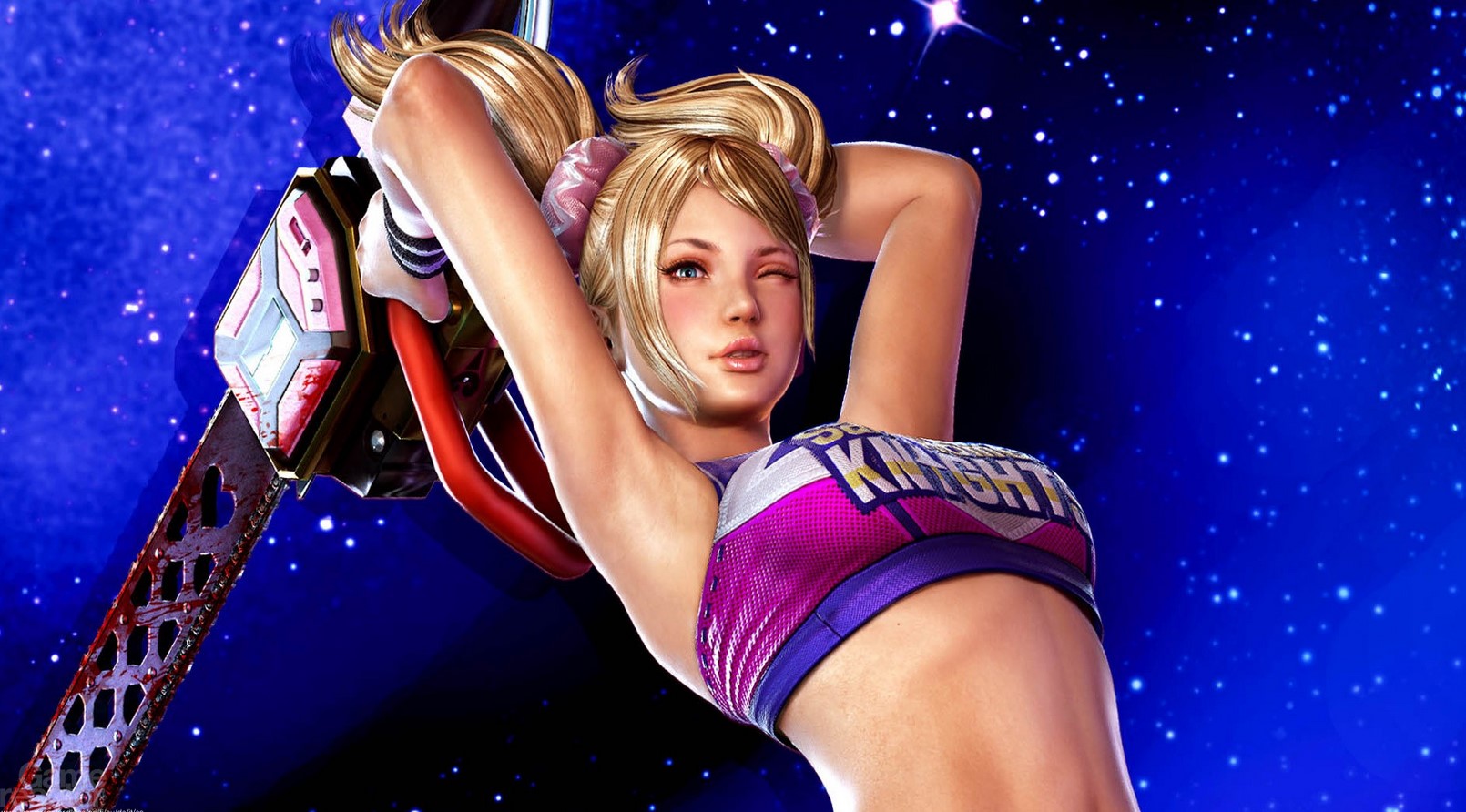 "I can't handle this, I want to go home" message from Elden Ring player has 10,000 positive ratings | Ruetir

Trailer of The Woman King, a shocking true story with Viola Davis

Bacteria-based fuel: the idea of ​​some scientists to have sustainable planes and ships

The Lord of the Rings: The Rings of Power – What does the word Udûn mean?

Bionicle: Masks of Power – Here are the latest scenes from the fan game