Kevin Smith reunites the gang in the first Clerks 3 trailer 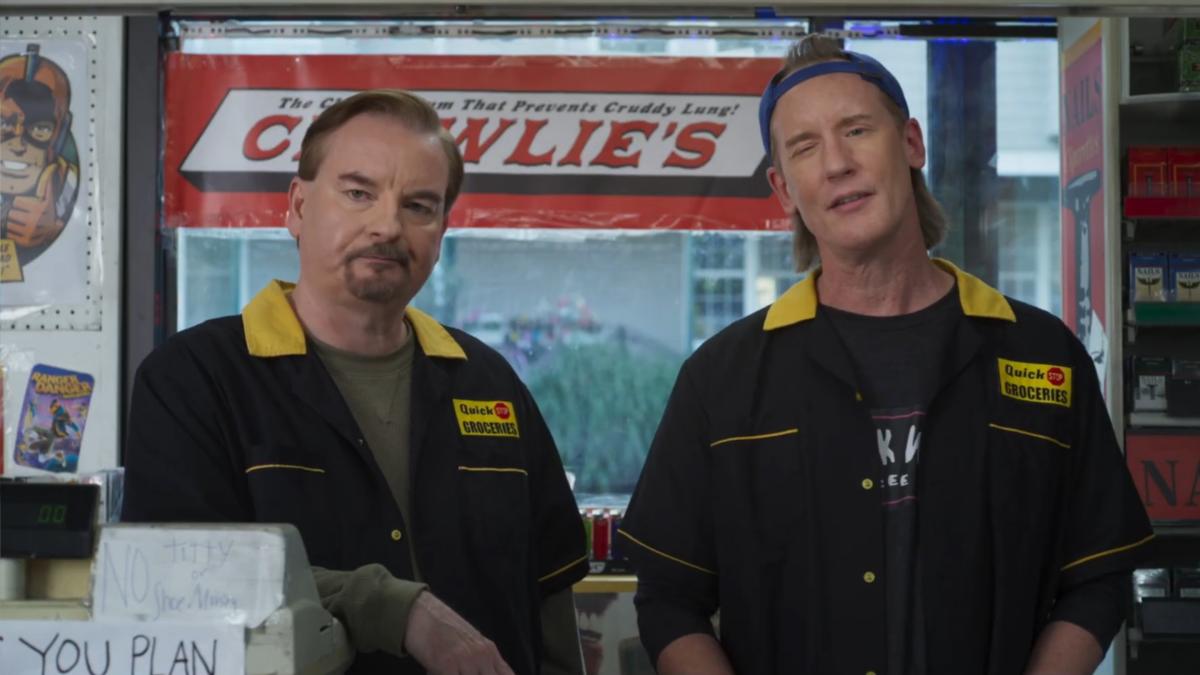 Kevin Smith returns with the third part of the film that made him known in the world of the industry, one of the most profitable independent films in history and a cult film, an icon of the 90s: Clerks.

After many years trying to carry it out, Lionsgate will distribute Clerks 3 internationally, with a premiere scheduled for September 13, 2022, at least in the United States, and only in theaters.

However, previous movie, Clerks II, premiered in 2006. In between, Smith has directed other films, many set in the same universe, including Mallrats, Chasing Amy, Dogma, and Jay and Silent Bob Strike Back.

They weren’t even supposed to be here today. #Clerks3 – In Theaters This Fall. pic.twitter.com/NWRG4j1mAc

The plot of Clerks 3 will be very meta. When Randal, after suffering a heart attack, calls Dante, Elias, Jay, and Silent Bob back to shoot a film that immortalizes his life in the store in which everything began, closing the cycle that began in 1994.

With a lot of humor, acidity and geekiness, these two supermarket employees reflected on their lives, their relationships and their expectations for the future. The first film was shot in 16mm black and white for $25,000, eventually grossing over $3 million and becoming a classic.

Clerks 3 still does not have a distributor in Spain. In the United States it will be released on September 13, 2022, and although it is a “niche” sequel, we hope that it will be broadcast in theaters in our country.

Sandman fan? Do not miss these other series of its creator