Italian Video Game Awards: here are all the winners of the 2022 edition

After spreading the appointment last month, yesterday evening was held the award ceremony of the Italian Video Game Awards 2022the initiative aimed at promoting the excellence of the Italian videogame panorama organized as usual by IIDEA and now in its tenth edition.
Here are the winners of the evening:

The winners were selected from one jury of experts and professionals of the international industry comprising: Rami Ismail, independent developer and consultant; Hollie Bennett, Head of Influencers & Engagement at Frontier Developments; Jon Goddard, Senior Director of Corporate Brand & Communications at Lockwood Publishing; Richie Shoemaker, editor of MCV / DEVELOP; Sam Loveridge, GamesRadar’s Global Editor-in-chief; Vikki Blake, freelance journalist who collaborates with BBC, Eurogamer, GamesIndustry.biz, MTV and PC Gamer.
“IIDEA expresses its congratulations to the winners of the prizes of the tenth edition of the Italian Video Game Awards and its thanks to the international jury who worked with great seriousness and independence for the evaluation and selection of the nominations received in recent months,” said Thalita Malagò , General Manager of IIDEA. “Italian Video Games Awards is confirmed once again as a great opportunity to give visibility to Italian productions and to show how the video game development scene in our country is developing, in a crescendo of quality, ambition and internationality.”
The Italian Video Game Awards took place as part of First Playablethe business event dedicated to the development of video games scheduled at the Republican Arsenals of Pisa from 5 to 8 July 2022. 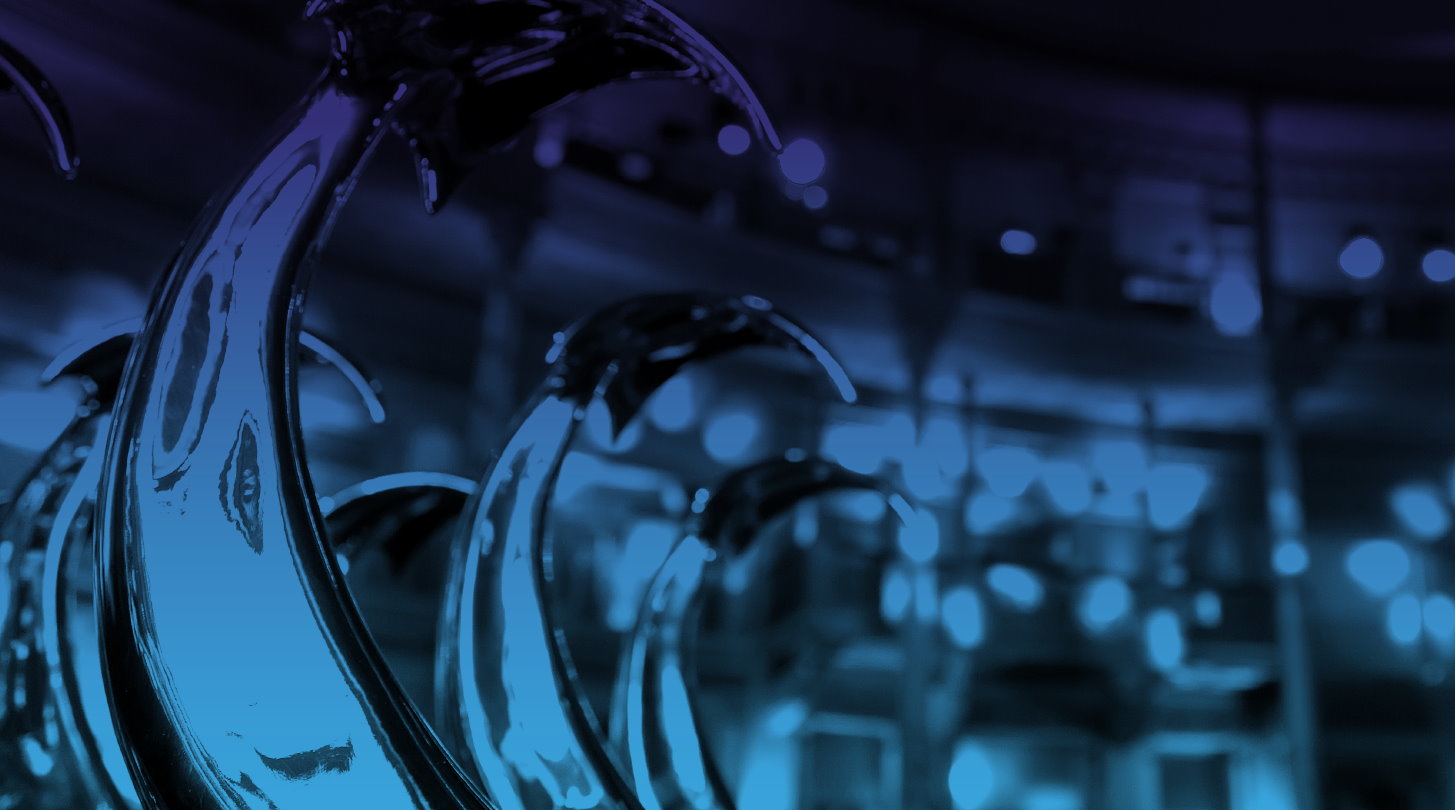 Xbox Game Pass: Three chapters of the Yakuza series are back

The Matrix Awakens will be withdrawn from stores on July 9: last chance to download this spectacular Unreal Engine 5 demo

Pokémon GO players are complaining about a secret nerf to Pokéstops – Ruetir.com