Finally, Sony revealed the release date of God of War Ragnarok. As in the leaks, the game will be released in November. Also in a web page post on the PlayStation blog details the various special editions that the game will launch with. 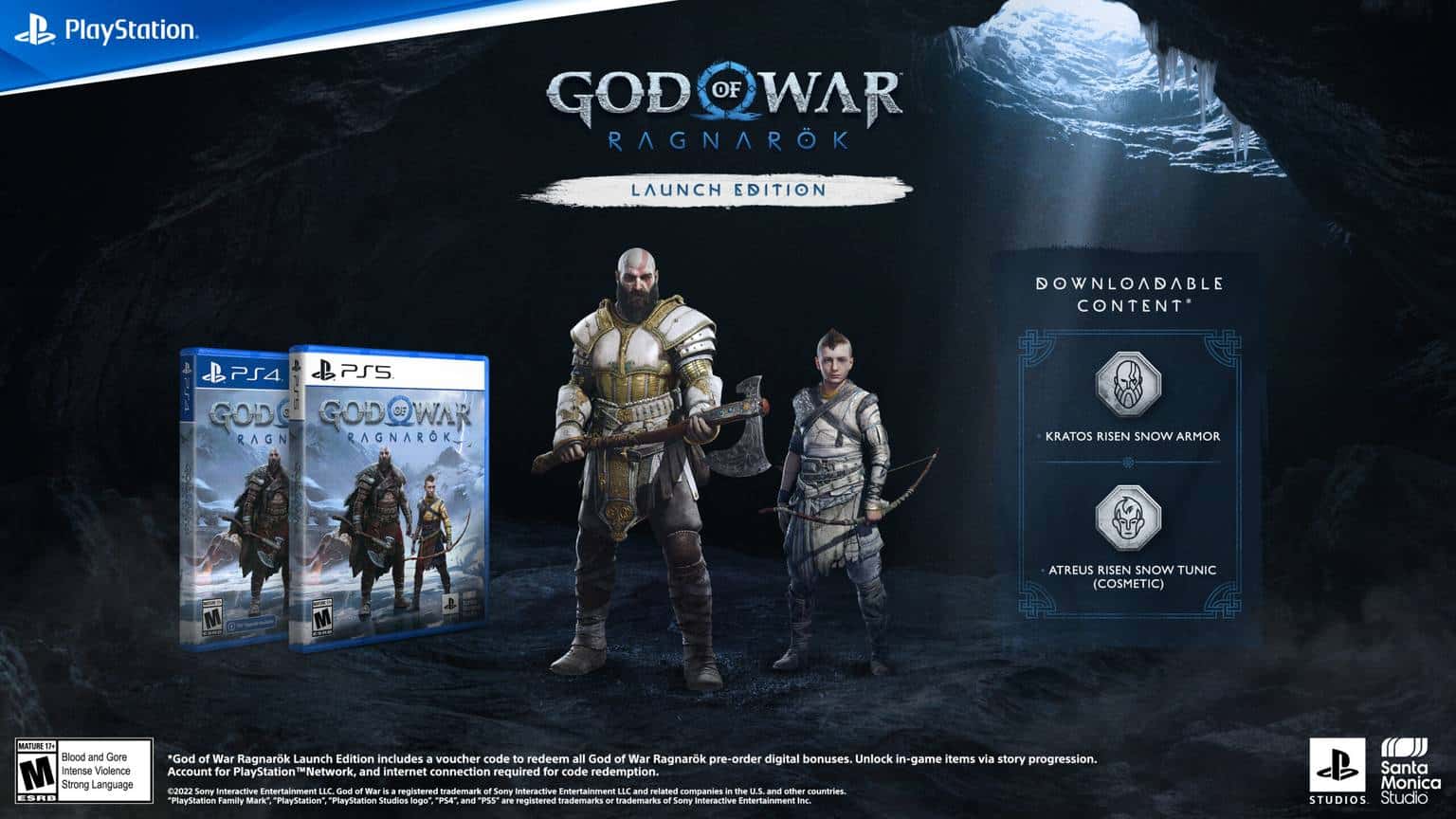 First of all, there is the standard edition, or Launch Edition, as Sony calls it. This includes the base game, and if you pre-order, we’ll also get two in-game cosmetic accessories with the Risen Snow Armor for Kratos and the Risen Snow Tunic for Atreus. If you get the game on PS4, it can be upgraded to PS5 for $10. 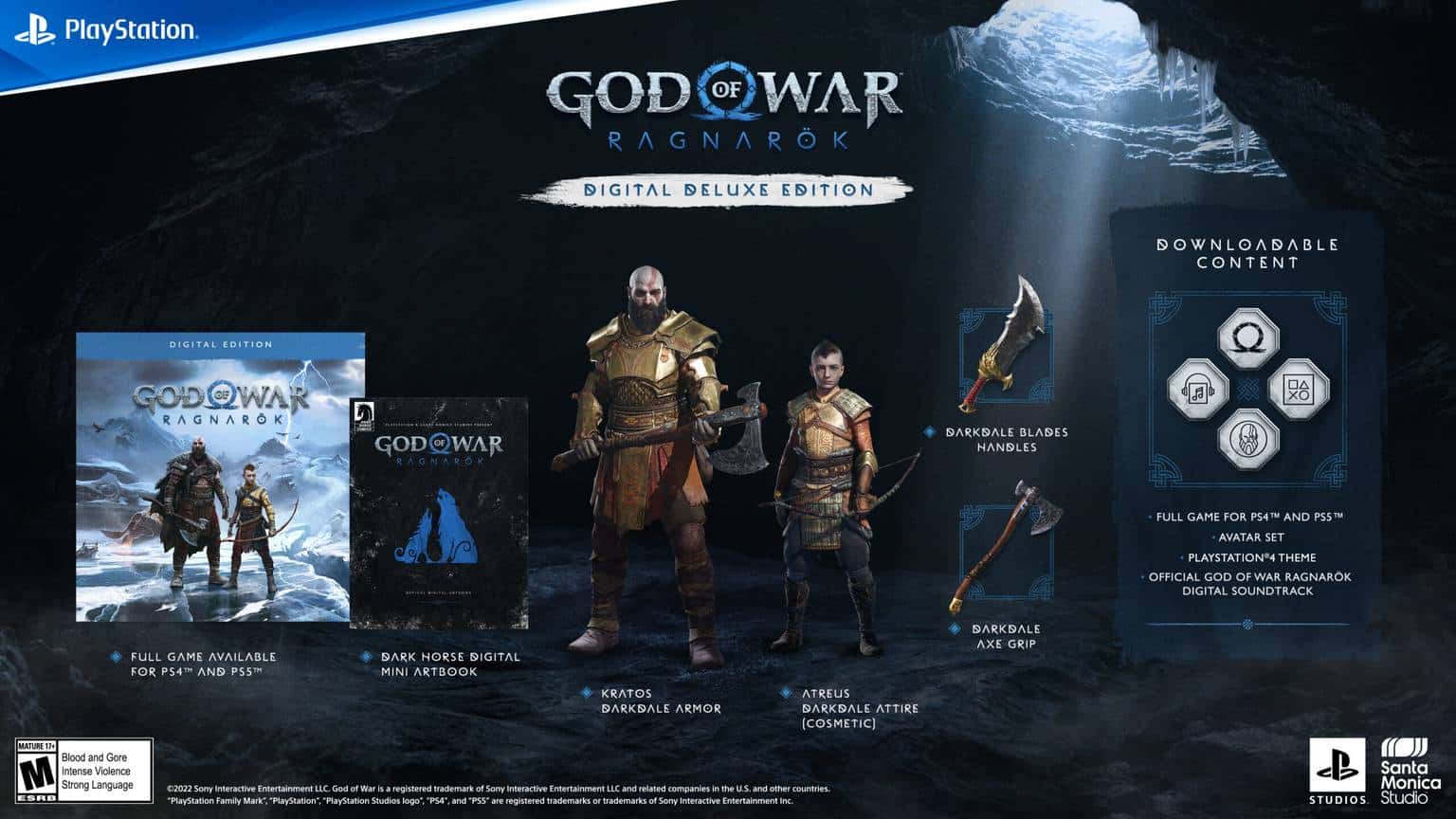 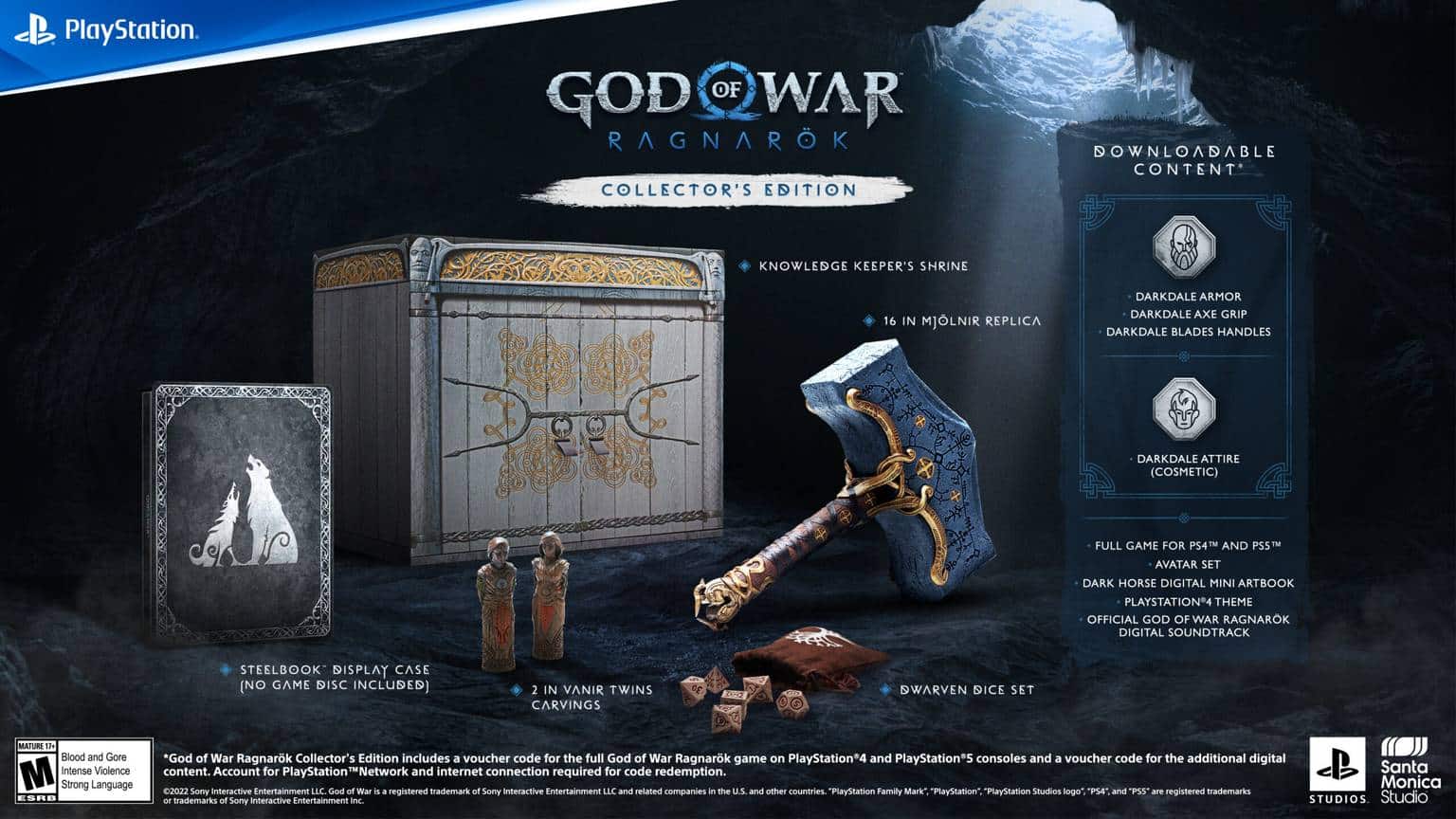 Lastly is the Collector’s Editions, which will come with many additions. There’s a 16-inch replica of Thor’s hammer Mjolnir, two carved 2-inch twin Vanir figures, a set of dwarf dice, and a steelbook case with a download code for the game itself. All of this will come inside a box that represents the Shrine of the Keeper of Knowledge. 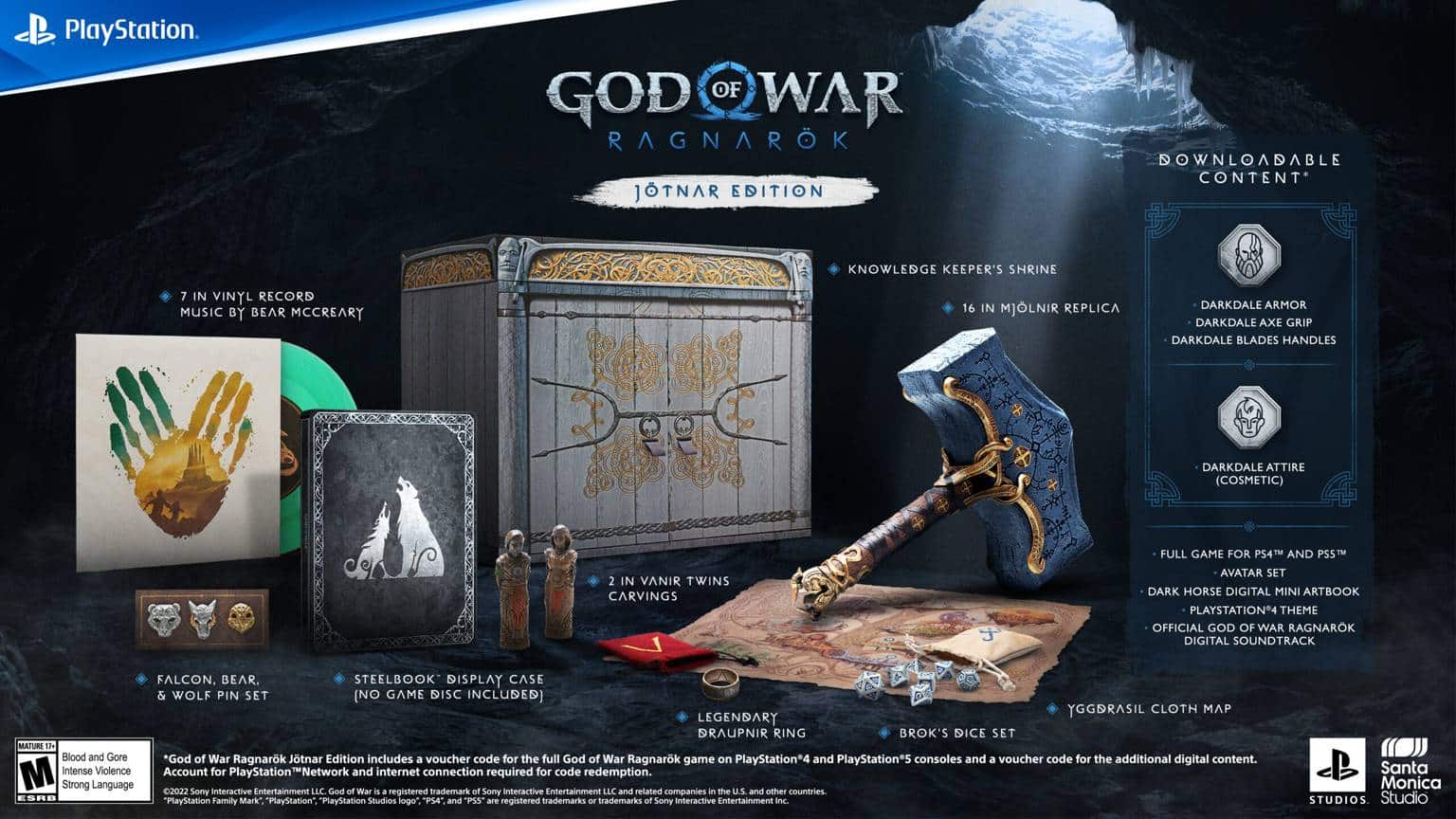 Lastly, there is the Jotnar Editions. In addition to everything included in the Collector’s Edition and Digital Deluxe Edition, the Jotnar Edition will also come with a 7-inch vinyl record featuring music from the game’s composer Bear McCreary, a set of Bear, Hawk and Wolf pins. , a Yggdrasil cloth map, the Legendary Draupnir Ring, and Brok’s dice set replacing the aforementioned dwarven dice set.

Sony has also released an unboxing video showcasing the contents of the Collector’s and Jotnar editions.

God of War Ragnarok launches for PS5 and PS4 on November 9.

Mario + Rabbids Sparks of Hope reveals its story in this great trailer dubbed into Spanish – Ruetir.com

Meta will launch a new VR viewer in October, according to its CEO

Pasquale Laricchia: do you remember him? Here it is today and what it does