Games with Gold: No more Xbox 360 games from October 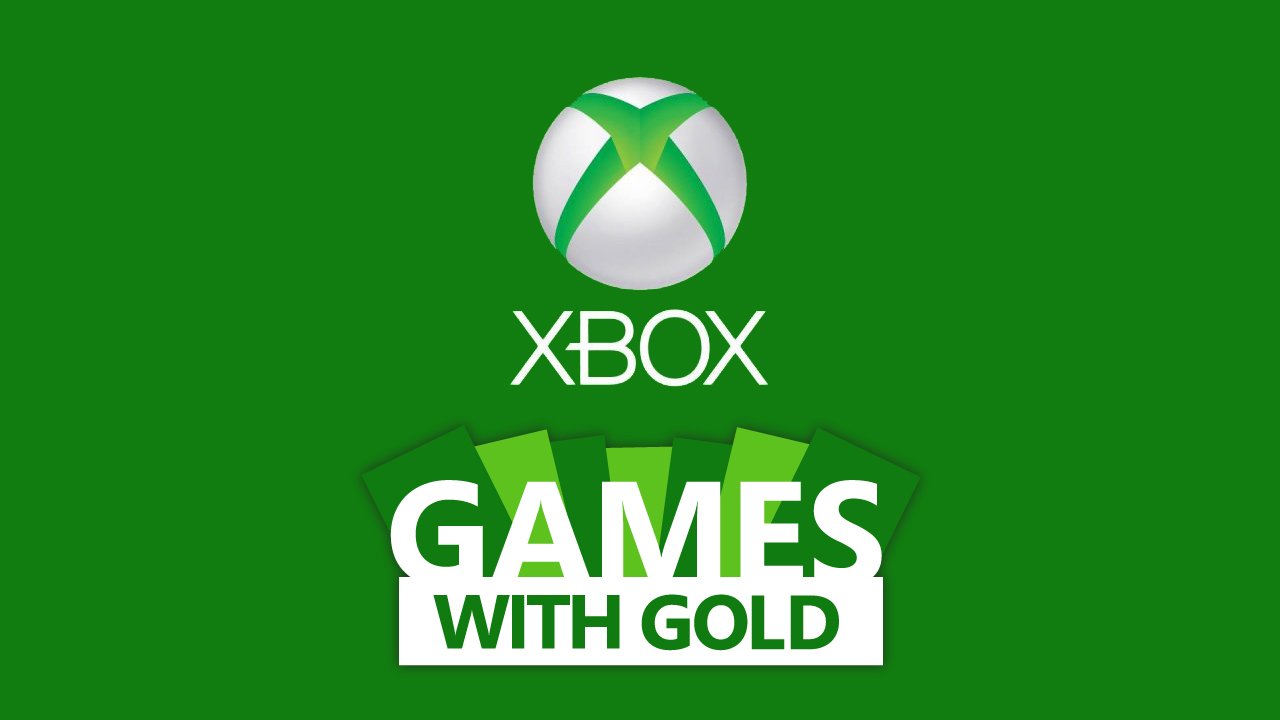 Nintendo reviews its most outstanding announcements of September 2022 with this video – Ruetir.com

How to block spam calls on Android and iOS