The French government has announced its intention to renationalise Électricité de France, which is better known as EDF and is the leading French energy company. The announcement was made Wednesday afternoon by French Prime Minister Élisabeth Borne during a speech in parliament, but President Emmanuel Macron had already spoken about it in the past. The nationalization of EDF aims to help the company, which mostly deals with nuclear energy, to overcome a great crisis that has lasted for years but which has worsened in recent months due to the consequences of the war in Ukraine.

EDF has existed since 1946 and was a public company until 2004. Since 2005 it has been listed on the stock exchange and is controlled by the state for more than 80 percent. A portion of between 1 and 2 percent is controlled by employees and the remainder is on the market. At the moment it has not been communicated with what time frame and how the French state will proceed with the full nationalization of EDF. Borne, however, was clear and direct about the government’s intentions: “I confirm you today,” she said, speaking of the priorities of her government, “that the state intends to control 100 percent of EDF’s capital.”

For several years now, EDF has been having management problems, especially with regard to the 19 French nuclear power plants, which supply about 70 per cent of the country’s electricity needs. At present, about half of its 56 nuclear reactors (many plants have more than one) are inoperative. Some are also quite old now, with all the problems that this entails. The result is that French nuclear power generation is at its lowest in decades: it was 430 terawatt hours in 2005 but only 335 terawatt hours in 2020, and is expected to drop further in 2022 (one terawatt hour is one billion kilowatt hours).

EDF also has economic problems: the company estimates that this year its profits will drop by 18.5 billion euros and its debt will grow by about 40 percent compared to the previous year, to reach over 60 billion euros. EUR. As Il Sole 24 Ore wrote, recently “EDF has also been damaged by government regulations that force it to sell energy to competitors at discounted prices”. 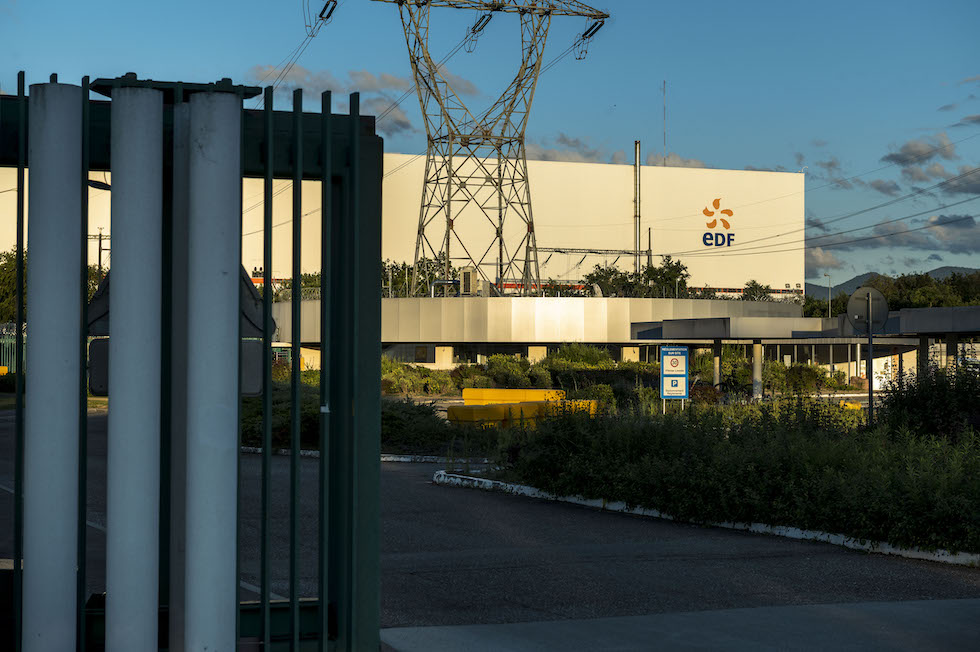 The intention by the French government to achieve full nationalization of EDF, which controls Edison in Italy, was welcomed by investors and on the Paris Stock Exchange the value of the company’s shares rose by almost 10 percent. The nationalization of EDF, made in view of subsequent and huge investments in nuclear power, is considered a choice that can easily find a good consensus in the French parliament, where the government led by Borne has only a relative majority.

Jair Bolsonaro warns that “if Lula wins, the Brazilians will have a lot to lose”

Who is Father Kelmon, a priest of a ‘Peruvian church’ who is seeking to be president of Brazil?

Bizum vs bank transfers, what is better to do?

Drop in temperatures in the north and center of the peninsula with storms in Galicia, Asturias and Cantabria