As always, the industry isn’t spared its share of major game delays throughout this year, and as if that weren’t enough, there’s more to come. Another major upcoming game has now been pushed back, though this one probably won’t come as a surprise to many. Square Enix has announced that Forspoken, which was due to be out on October 11, has now been delayed by more than three months and will now be released in January next year.

According to the developer Luminous Production, this was a “strategic” decision, and the game is now in the final polishing stages of production. Those are the obvious reasons that they always offer, and it is understood. According to the statement:

An update on #Forspoken. pic.twitter.com/sRLvXX2kjS

“As a result of ongoing discussions with key partners, we have made the strategic decision to move the Forspoken release date to January 24, 2023. All elements of the game are now complete, and development is in its final stages of completion. polished”.

This is not the first time that Forspoken has been delayed. Last year, the open-world action-RPG was given a May 2022 release date, only to be pushed back to October in March. The title has been criticized for looking a bit rough in its presentations in recent months. 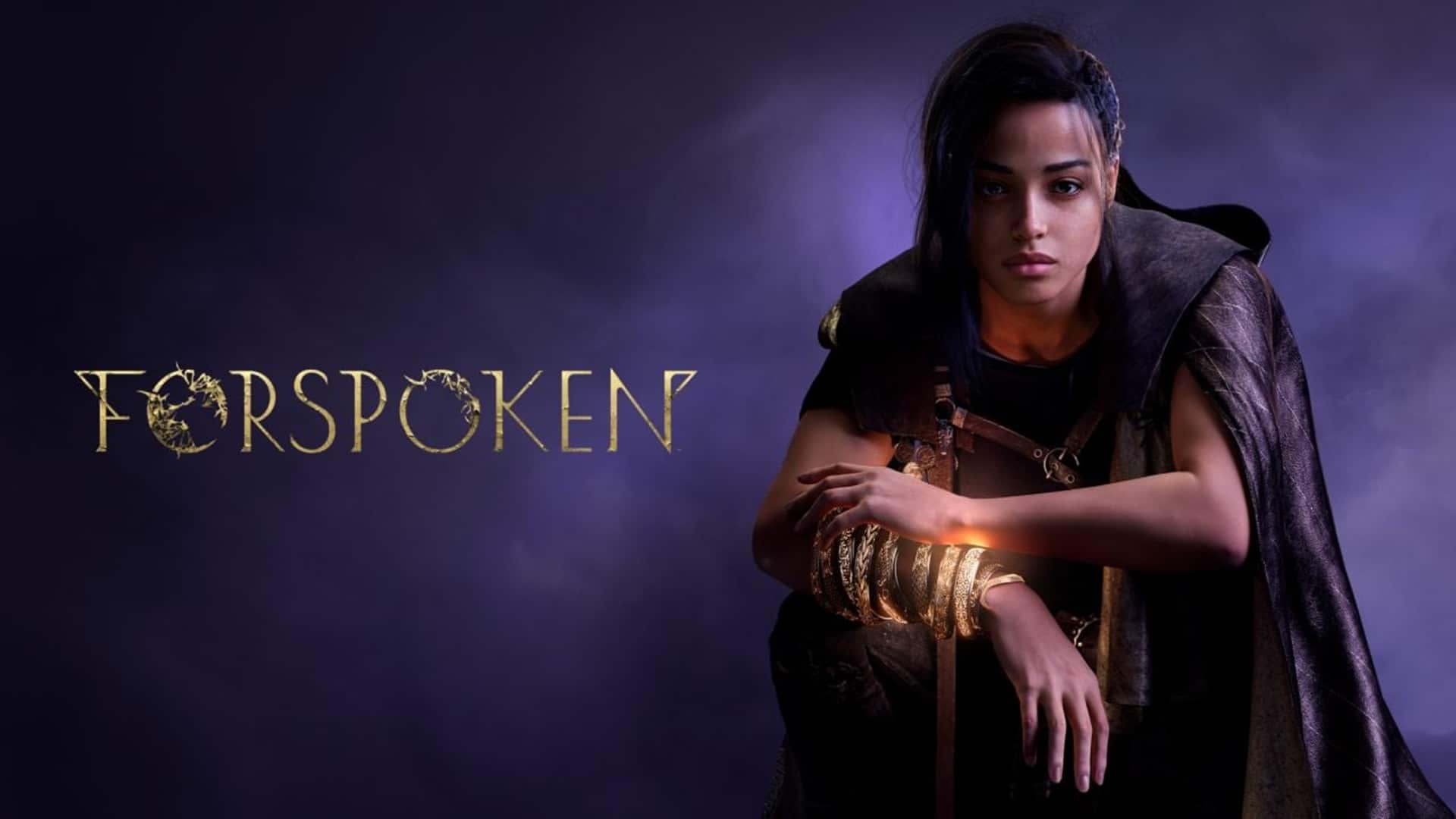 Review of The Perfect Man: Dan Stevens co-stars in a sympathetic reflection on happiness

NBA 2K23 announced, Michael Jordan will be on the cover

Not even the creators of Severance understand its success. Haven’t you seen it yet?

Oliver Frey, historical author of the covers of Crash and Zzap! 64, has passed away