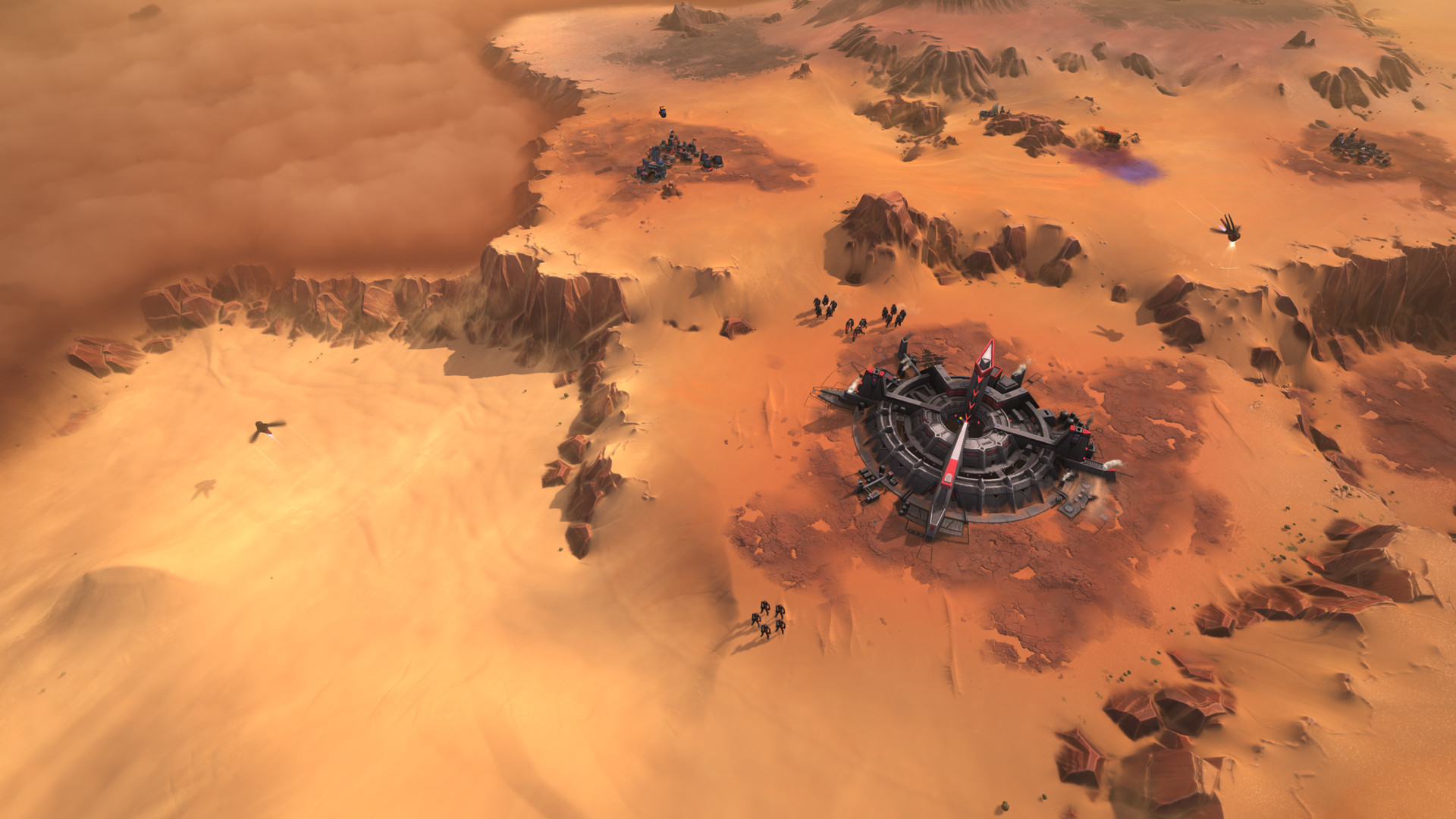 When the strategy game from Shiro Games and Funcom Dune: Spice Wars was launched in early access earlier this year, it had four playable factions, but a month after launch, developer Shiro Games confirmed that manythe new content would be added in the coming months. In addition to the multiplayer, which was recently added, it should have included a fifth playable faction coming this summerand now we know what that faction will be.

In a update published on the game’s Steam page, Shiro Games has confirmed that the fifth faction will be Corrino House, which means you will essentially be able to play as theEmpress Padishah. Maintaining relationships with other factions, especially the Spicers Guild, will be key to progress when playing as Corrino House, while the experience will also bring a very different kind of economy to balance. Shiro Games states that House Corrino will be added to the game in its next major update, which will come soon. Shiro Games’ statement follows:

Push the spice scale in your favor by receiving spice taxes or bribes from other factions while paying Space Guild taxes to keep interstellar travel at affordable rates and keep the empire together.

Below is an overview of Dune: Spice Wars via Steam:

4X real-time strategy game created by the developers of the highly acclaimed Northgard. Set in Frank Herbert’s revolutionary Dune universe, you must lead a faction and fight for control and domination over the inhospitable desert planet of Arrakis. Spice is the most precious resource in the universe: it extends life, expands consciousness and makes interstellar travel possible. It is found only on Arrakis and the most influential forces in the universe seek it. Play as one of the factions such as House Atreides, House Harkonnen, the Smugglers and the native Fremen and compete for power over Dune and the Spice.

The rulers of the Known Universe for the last ten millennia have heard about the power struggles taking place on Arrakis, and they are not happy…