The game Destroy All Humans! 2020 Remake was a very faithful title to its 2005 PS2 namesake, so it’s not surprising that Black Forest Games follow that lead with the next remake sequel Destroy All Humans! 2 – Reprobed. That, of course, means that it will bring all the most important features of the original title, which includes cooperative multiplayer.

The 2020 remake didn’t have multiplayer support, because the game it was based on didn’t. The Destroy All Humans! The original 2, however, featured co-op support, which means its upcoming remake will as well. Destroy All Humans! 2 – Reprobed will allow two players to play through the entire game in split-screen local co-op, which means double the mayhem in a game that’s already pretty full of mayhem. Take a look at the trailer below to take a look.

Destroy All Humans! 2 – Reprobed will be released on August 30 for PS5, Xbox Series X/S, and PC. You can see the trailer below. 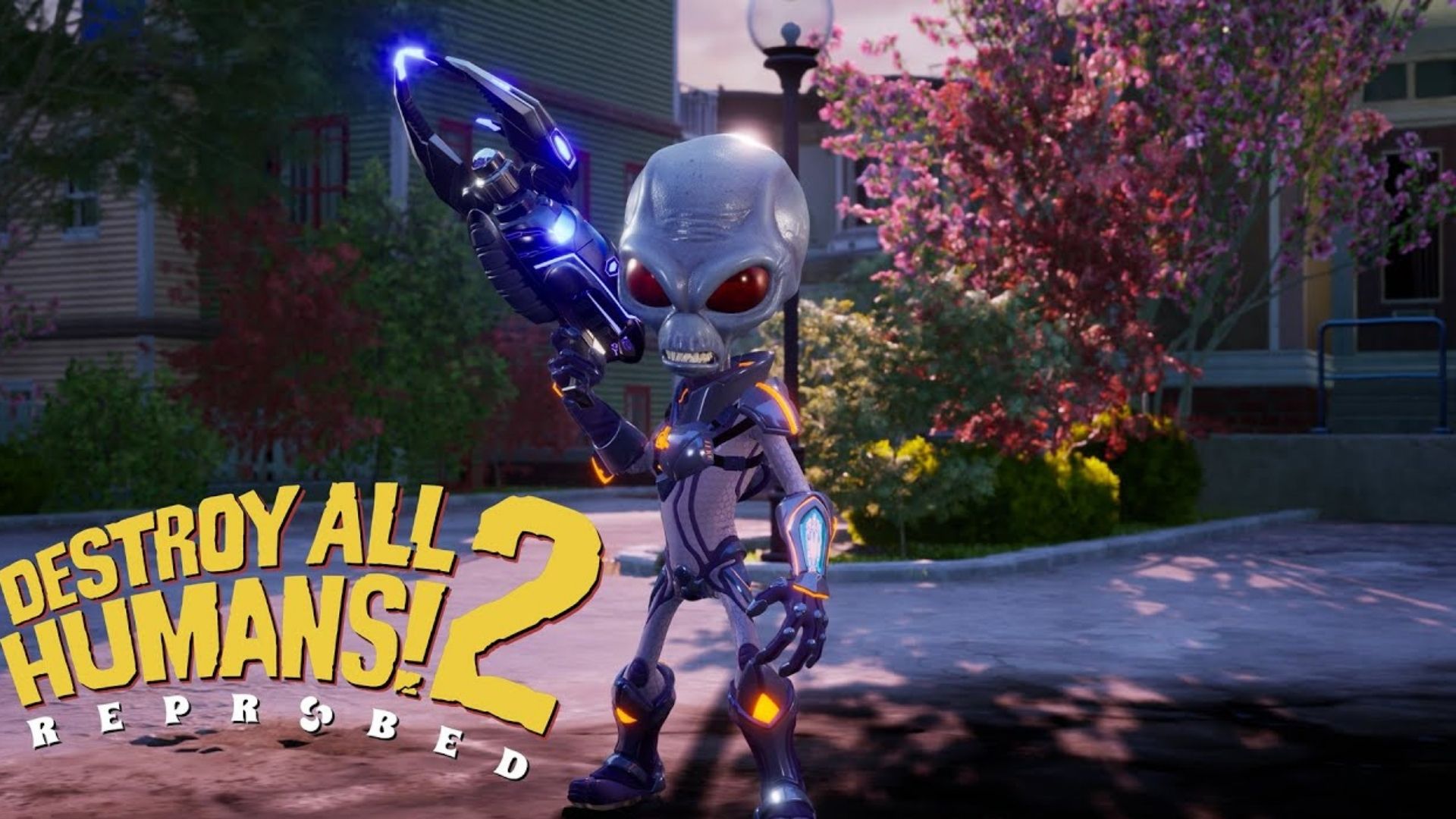 Do you want a Mjölnir? Well, book these editions of God of War Ragnarok

During the next Nacon Connect there will also be Robocop

A Maryland judge overturned the sentence against Adnan Syed, made famous by the podcast “Serial” – Ruetir