Destroy All Humans! 2 Reprobed: here is the new trailer | Ruetir.com 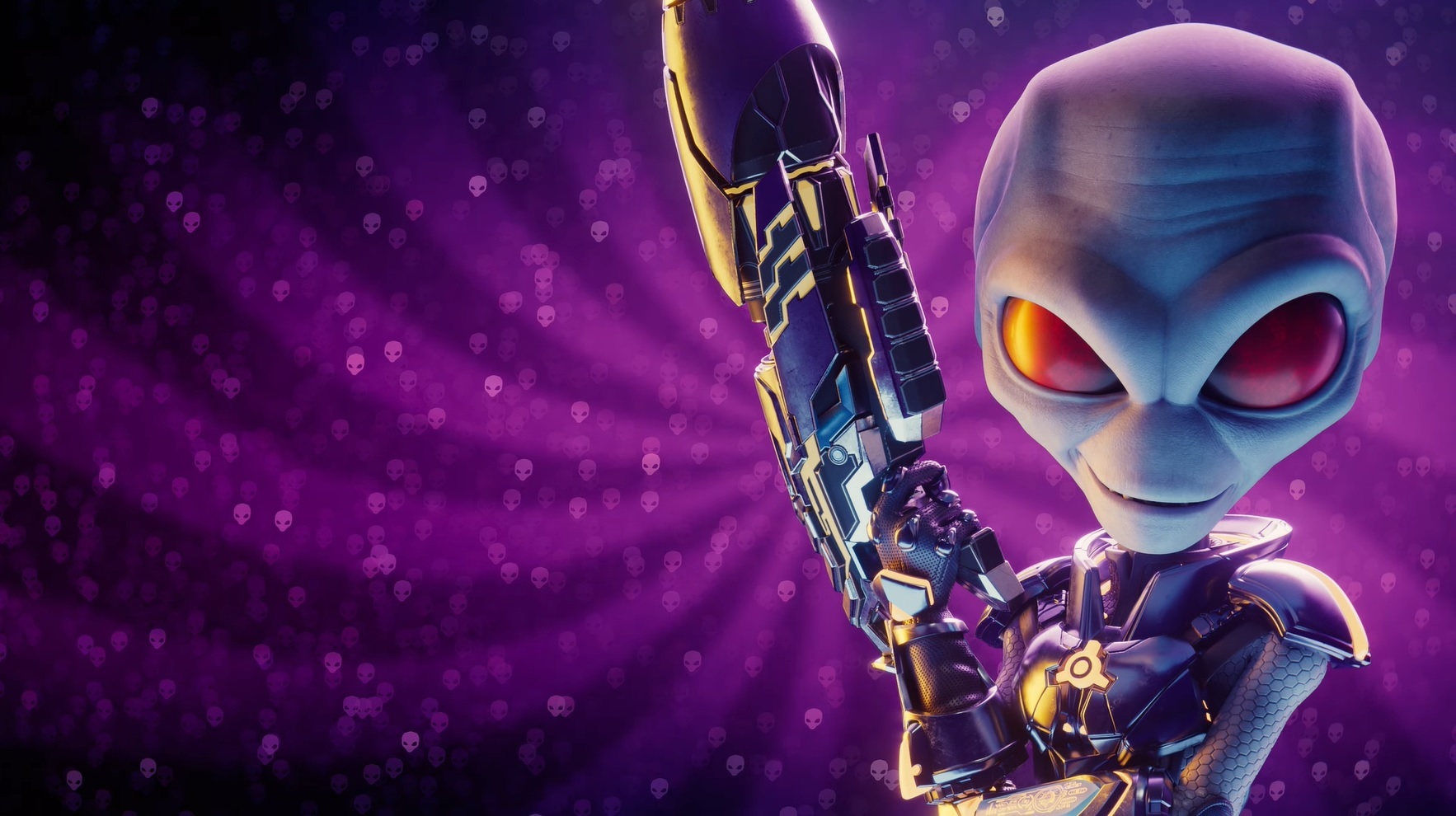 Destroy All Humans! 2: Reprobed has a co-op mode which is shown through the new trailer released by THQ Nordic and Black Forest Games, respectively publisher and developer. In fact, in this new title, players will be able to enjoy the experience of local coopertive shared-screen gaming for two players and the short movie released (which we leave you at the bottom of this article) shows just that. Here is an overview of the game via the official website:

-Crypto is back with a license to probe. The alien invader returns, more exciting than ever. Experience the swinging 1960s in all its chemical-induced glory and avenge the KGB for blowing up your mothership. You will need to form alliances with members of the same species you have come to enslave.

Show those hippies who’s in charge using classic weapons and new technologies like meteor shower. Explore Mother Earth from the 1960s and download your trusty flying saucer to all of its fictional cities. Defend a much larger and much more open world. from those looking to undermine your mission. Recover humans from different countries and turn them into DNA cocktails to improve your skills. Invite a friend for a couple and enjoy the whole story in the two player split screen local co-op game .

The game will be released for PlayStation 5, Xbox Series and PC via Steam on August 30th, we just have to wait for the official release and enjoy the movie released in the meantime. In the meantime, however, did you know that thanks to the pre-order available on Amazon, the additional content for The Chant has been revealed?

Serena Williams: Retires; with an emotional letter she says goodbye to tennis

Bride invited all her co-workers to her wedding, only one attended and she decided to quit

Genesis Mini 2: here is the list of 61 games | Ruetir.com