DC kills a legendary villain and blames Batman for his death 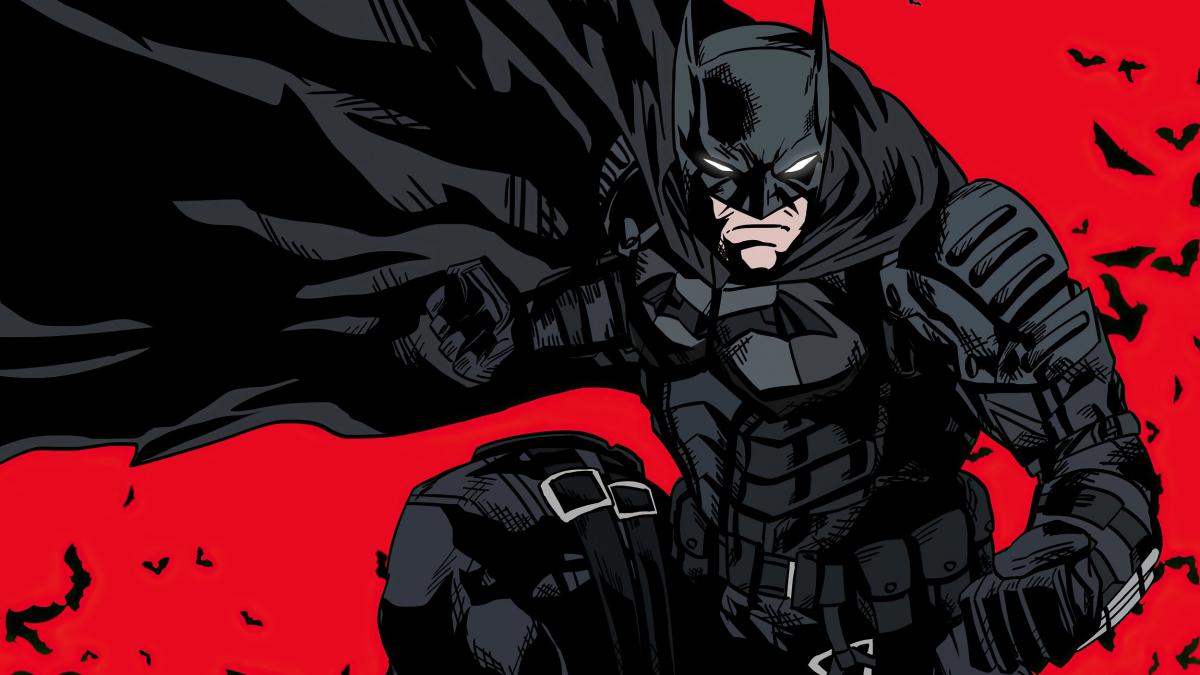 Not another thing, but Chip Zdarsky and Jorge Jiménez do not want to waste time with the new stage of Batman in comics. The number 125 of the regular series of the Bat Man has gone on sale this week and has already dynamited the first foundations of continuity. They have started with a bang!

In a shocking turn of events, DC Comics has killed one of the major batman villains of all times. No, it’s not a joke. Exactly that has happened. The new era of the Dark Knight in cartoons has begun with a double dose of darkness.

On the one hand, we have the unexpected death of this character that we will now reveal – we must be careful with inadvertent spoilers. And, on the other hand, the Batman series has placed the blame for the murder or demise of this legendary villain on the Caped Crusader himself.

How will Bruce Wayne get out of this? Do you have any tricks up your sleeve? Who is really behind all this? The question remains as to whether this death will be “definitive” or will it be the typical “death” in quotation marks; that is to say, that it is neither death nor is it anything, it is rather a brief farewell.

From here, we warn of spoilers for the number 125 of Batman. The one who warns is not a traitor, so if you continue reading it is your choice and responsibility!

This is how the new saga of Batman in comics has begun!

The new stage of Batman in DC Comics features the hero dealing with a new wave of crime in Gotham City. The elite of the city, the richest and luckiest, the millionaires to the core, are being murdered. That puts Bruce Wayne himself at risk, obviously.

The truth is that there is no mystery in knowing who is the serial killer who is putting Gotham City in check this time. Oswald Cobblepot himself – also known as The Penguin – admits his responsibility in all this and takes credit for the slaughter of the rich people.

The Penguin maintains that millionaires have done nothing for Gotham City in their entire lives and should die for it. Death or the renunciation of his fortune in favor of the city. That’s the choice Oswald Cobblepot gives his victims. And that is the reason why Batman is launched in search of him.

However, this time Batman goes to the mission turned into Bruce Wayne. The trap has been set. Tim —who, as we already told you, is the Robin of this new era— is shot and taken to the hospital. Batman accompanies his sidekick and gets an unexpected surprise, like us.

Bruce Wayne discovers that Oswald Cobblepot is actually dying of mercury poisoning. He reveals the real reason he is murdering millionaires: jealousy. He feels a sick jealousy for the good life that the elites of Gotham lead, while he dies alone and in a horrible way locked up in that place.

At that moment, after revealing to Batman that he has some macabre plans so that the vigilante hero also dies between terrible sufferings, The Penguin swallows a cyanide pill and commits suicide. Oswald Cobblepot is dead, incredible as it may seem.

That way, it gives the feeling that it was Batman who killed the DC Comics villain Cold-blooded. Before dying, she pressed the emergency button at the hospital. Witnesses see it all. The police wait outside. In a matter of seconds, the hero of Gotham has become a murderer.

After 14 years of construction, Switzerland already has its commitment to the future of energy: a gigantic water battery

Asya promises to take revenge on all those who have made her life impossible: “I’m going to make them repent one by one”