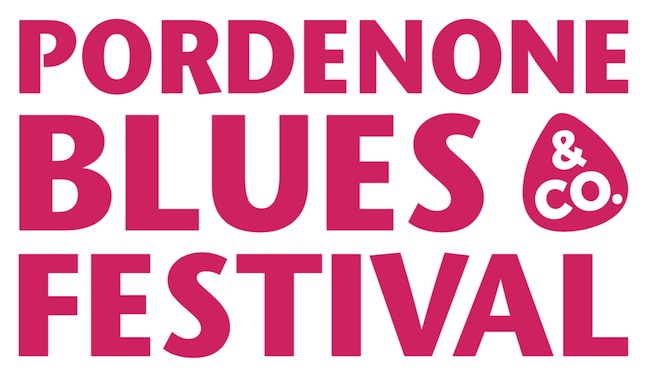 Wednesday 20 July 2022 at the San Valentino Park the American actor, in the role of guitarist, is the special guest of Jeff Beck’s live

PORDENONE – A new surprise comes from Pordenone Blues & Co. Festival: the American actor Johnny Deppas a guitarist, is the special guest of the live of Jeff Beck scheduled for Wednesday, July 20, 2022. The European tour shows will mark Jeff Beck’s first live dates since September 2019, when he played at Eric Clapton’s Crossroads Guitar Festival and other festivals across the United States. Many of these new scheduled dates were part of a tour that was due to take place in 2020 before the pandemic blockade took effect and resulted in their cancellation.

Over the course of over 50 years of musical career Jeff Beck has won 8 incredible Grammy Awards, has been named by Rolling Stone as 5th in the “100 Greatest Guitarists of All Time” and has been inducted twice in Rock & Roll. Hall of Fame – once as a member of the Yardbirds and another as a solo artist. In the summer of 2016, guitar virtuoso Jeff Beck celebrated his five decades of music with a stunning concert at the famous Hollywood Bowl which later became Jeff Beck: Live At The Hollywood Bowl a highly acclaimed concert album and film. by critics. Jeff has spent his two-year absence from the pandemic working on new music and a new album is expected shortly.

Jeff Beck and Johnny Depp, after playing together, on tour on multiple occasions, in 2020 they released their first collaboration, their first song together: the reinterpretation of John Lennon’s classic Isolation. Beck commented on that experience with these words: “Johnny and I have been working on music together for a while and we recorded this track during our time in the studio last year. We didn’t expect to release it so soon, but given the hard times and the real isolation people are facing at this difficult time, we decided that now would be the right time to let you listen to it ».

Depp also released a comment on his collaboration with Jeff Beck, an extraordinary artistic partnership: «Jeff Beck and I recorded this song last year, as our take of a beautiful piece by John Lennon. Lennon’s poem says “We are afraid of everyone. Fear of the sun! ‘ this song about the isolation, fear and existential risks of our world felt really profound to Jeff and me right now. So we wanted to let you have it, and we hope it will help you understand the moment or just help you pass the time and resist in this isolation together. “

Zanetti frees himself from Venice: he will go to Empoli in place of Andreazzoli