Arianna Chiara, “The flavor of strawberries” is the new single 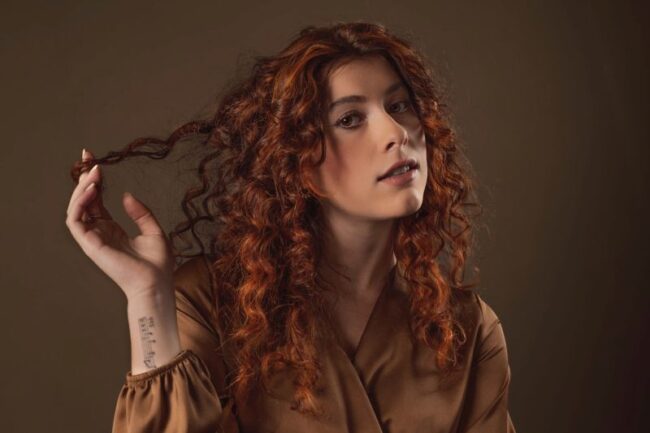 ROME – “The flavor of strawberries” is the new single by Arianna Chiara, out on the radio and in digital stores today (January 14). The song – written by the artist herself, produced by Nicolò Fragile for Gotham Dischi and distributed by Artist First – was born during the period of the lockdown, when chaos and uncertainty prevailed in each of us and lived in our homes, from which we couldn’t get out. In that period, when only confusion and fear of the pandemic accompanied us, the singer-songwriter suffered the loss of her grandparents.

“The situation was surreal – says Arianna Chiara – and I had to live with this immense pain, so difficult to face, since there was no way to make it less excruciating, not even taking a walk in the open air. The only weapons I had to be able to fight it at least in part were the piano and the power of words. So, closed within the walls of my house, I managed to escape by putting to music a text written for them, which reflects the pain of not being able to see, hear and experience them anymore, the nostalgia I felt, with the awareness of having to go on anyway, and at the same time it conveys the tenderness I feel in remembering them “.

The melancholy of the text and the lively character of the arrangement are contrasted in the piece. The official video clip will be released shortly with the collaboration of RKH Studio.

Liquid cocaine in 20,000 coconuts. Maxi kidnapping in Colombia: the drugs had to arrive in Genoa

Genoa, eight with citizenship income will be hired by the State Archives for a year

Trucking is looking for new drivers in Genoa: “300 are missing”