“Sulle punta”, the new single from Simona Galli: the interview 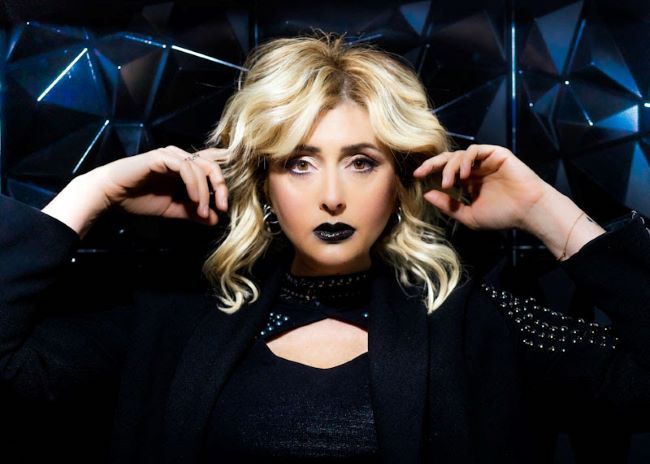 “’Sulle punta’ was born after yet another news story and my anger that day was skyrocketing. Once again an absurd and avoidable killing “

From 17 December it is available in radio rotation and on all streaming platforms “On the tips“(Cantieri Sonori), new single by Simona Galli. With this second unpublished, entitled “Sulle punta”, Simona Galli brings to the attention of listeners a sociocultural theme as delicate as it is current – femicide – through the metaphor of a dancer whose life has been snatched. In fact, this is the story narrated in the song produced by Simona herself and co-written by her and Marco Canigiula.

“Sulle punta” is your new single, what is it about?

Sulle Punte is a passage that deals with a very delicate and current topic unfortunately. Through an inanimate object, I tell the story of a dancer who is a victim of femicide. Sulle Punte is my second job and it was born after yet another news story. I tell a story, in the name of a social denunciation.

Violence against women has been increasingly at the center of the news for some time, and in an era that professes itself to be civilized like ours, the phenomenon is reaching dimensions that are hardly defined as barbaric. With my song I would like to convey the sense of interruption and with this lead to reflection. Everything that my ballerina dreamed of, prepared, studied, was missing. I would like to be the spokesperson for an alarm bell, an attention signal, an SOS that could save a life. Never justify, never hide, never underestimate the slightest privation or limitation to one’s freedom.

I have learned over the years not to expect too much, especially when you decide to make a piece that may not be understood or simply shared due to the topic being dealt with. However, in this case, I expect something … I strongly believe that art should “shake”, I therefore expect it to be a source of reflection and chatter, I expect it to be talked about, because it could stimulate someone to find a reason to rebel and denounce.

How did you approach the world of music?

Music has always been a part of my life. In a sense it is the music that chooses you, they are innate necessities, which you recognize as a familiar language. When I was in school I began to approach in an educational way thanks to groups and musical courses, this meant that in the following years, as soon as I could, I began to study seriously and only later to work with music.

Savona, a 64-year-old and his wife found dead. Among the hypotheses that of a homicide-suicide

Shooting in a shopping center in Copenhagen, several dead. A 22-year-old Dane stopped

Ferrari Driver Academy, off to the 2022 season: the program of the 9 drivers