BMW continues to believe in the MPV as one of the few persevering. In fact, it treats its high 2 Series to a brand new model generation with modern technology and more plug versions, which are already premiering at dealers today. For example, the Active Tourer must once again resist that other German premium MPV: the Mercedes-Benz B-Class. We already know this about BMW’s new family car. 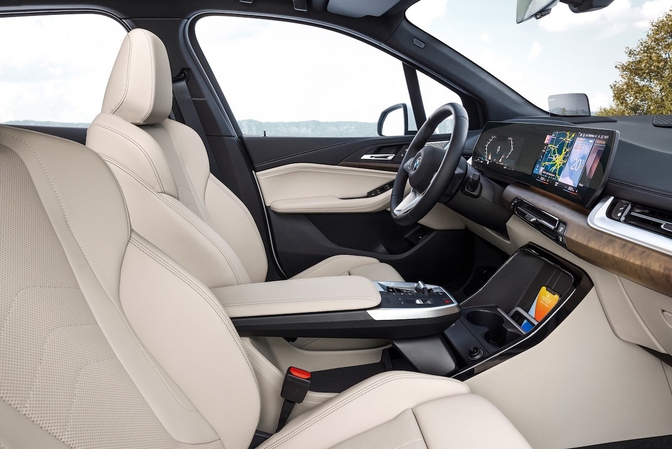 For the design of the new 2 Series Active Tourer, the designers seem to have copied a lot from their electric flagship, the iX, after which they have made it all a bit more accessible. For example, the radiator grille is larger than before but not as large as that of the iX, the rear is almost as minimalist and the silhouette is similar but slightly more rounded. Especially inside, however, we recognize the iX influences: the 2 Series also gets a floating center console with mainly haptic buttons and the MPV opts for a similar Curved Display that connects the infotainment system to the driver display.

Twice as many plugins 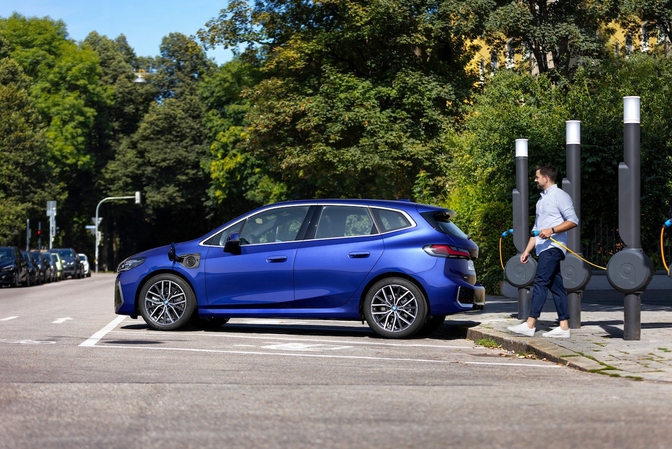 Unlike the BMW iX, however, this 2 Series is not available as a purely electric version, although the range is sufficiently equipped with plugs. For example, the Active Tourer no longer gets one but two plug-in hybrids: the 225e with 245 hp and the 230e with 326 hp. Both versions have four-wheel drive and, thanks to a battery pack of 14.6 kWh, have to travel about 80 kilometers. In addition, the range also includes a number of mild hybrids: the 220i with a 1.5-liter three-cylinder and 170 hp and the 223i with a 2.0-liter four-cylinder and 218 hp. Finally, there will be two basic versions without electric assistance: the 218i with 136 hp three-cylinder and the 218d, the only diesel version, with 150 hp from a 2.0-liter four-cylinder. 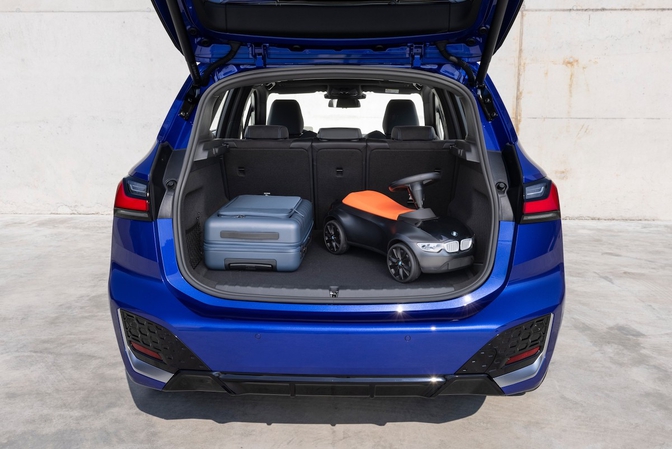 What is no longer available is a larger version of this family car. With the previous generation of the 2 Series, there was still a Gran Tourer in the range next to the Active Tourer, but that longer, higher MPV now gives up the ghost. For example, you can now no longer order 2 Series with seven seats and you also have to make do with the maximum 470 liters that the Active Tourer has to offer — although the hybrid versions still have a few liters of the base-2’s. 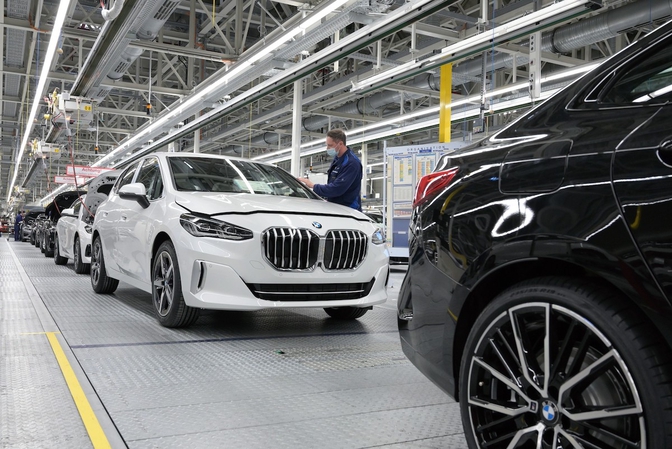 Speaking of that ‘2’: that is currently the only number that can still cause confusion within the ranks of BMW. For example, nowadays each number is associated with roughly one model, but there are no fewer than three completely different cars under the name ‘2 Series’. For example, we already had a 2 Series Gran Coupé — a kind of four-door coupé version of the front-wheel drive 1 Series — we recently got the 2 Series Coupé-without-Gran — a sporty, rear-wheel drive two-door model — and now this family car gets practically the same name, while subcutaneously more like the Mini Countryman or BMW X1. Are you still following? 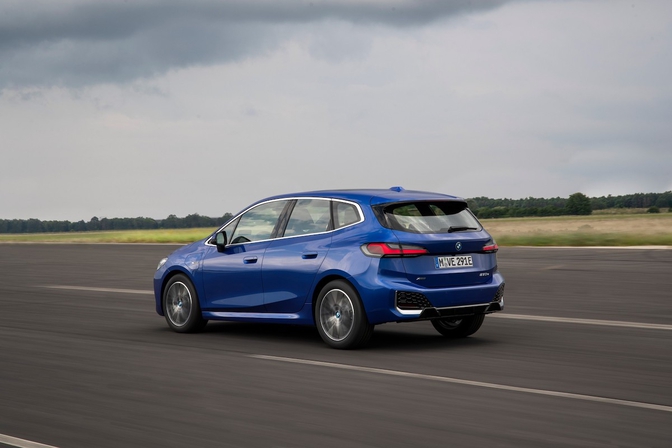 We don’t mention the X1 just like that, because the compact SUV may well be the biggest competitor for this 2 Series Active Tourer indoors. The X1 may get a smaller figure, but it also has a lower entry price and still a slightly larger suitcase than the MPV. For example, you have to pay for the new 218i with automatic transmission — because manual transmissions are not there — and 470 liters of trunk volume at least 34,450 euros, while a BMW X1 sDrive18i with automatic transmission and 505 liters of luggage space is 450 euros less. Small difference, but in combination with the more popular body shape of an SUV, that might be the deciding factor…

The ICUs are no longer overcrowded, but hospitals are not without worries yet

Only women in power also give trouble