KTM’s smallest adventurer, the 390 Adventure, will receive Euro5 approval for 2022 as well as some upgrades.

The block delivers 43 hp and 37 Nm of torque, Euro5 does not lose anything in performance. The most important update as a rider is that from model year 2022 the 390 will have riding modes (Street and Offroad), making it easier for you to adjust the traction control to the surface – or switch it off if you want. In Offroad, according to KTM, the traction control only intervenes when it almost seems to go wrong. But the switch between road and off-road should now be smoother. Furthermore, the KTM 390 Adventure retains its cornering ABS and TC, which are unseen in this segment, as do the adjustable WP springs and the TFT dashboard with connectivity.

Along the same lines, the 390 Adventure now also gets cast wheels, with a five-spoke construction instead of six, providing extra stiffness and resistance. So they can ‘have some more’ those new rims. The look has also been slightly modified to be closer to the real rally versions of KTM. 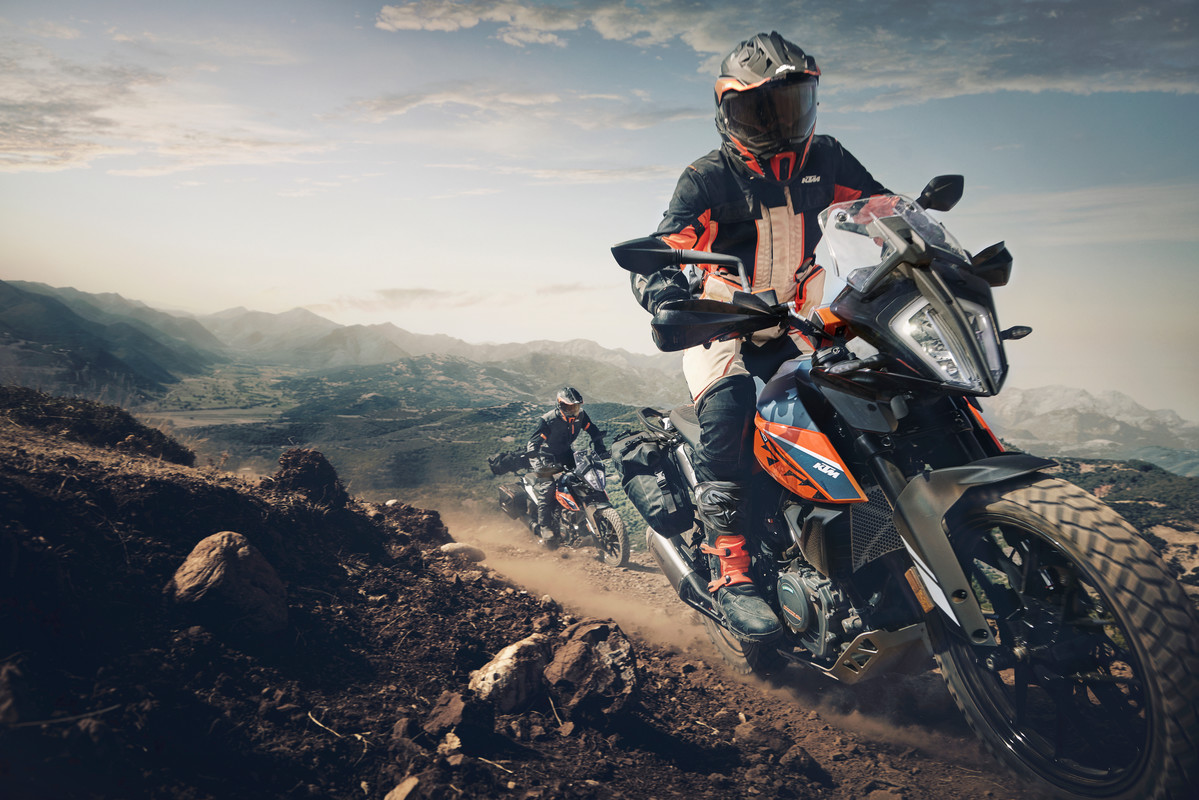 To show what the new 390 Adventure can do, KTM’s littlest adventurer was put in the hands of multiple Baja winner Quinn Cody and world traveler Paolo Cattaneo. Just take a look.

Davey Bindervoet: 'People sing until the polonaise, I miss that'