In the European chart of the best-selling models, there is suddenly no trace of the Volkswagen Golf in October 2021. What is going on? 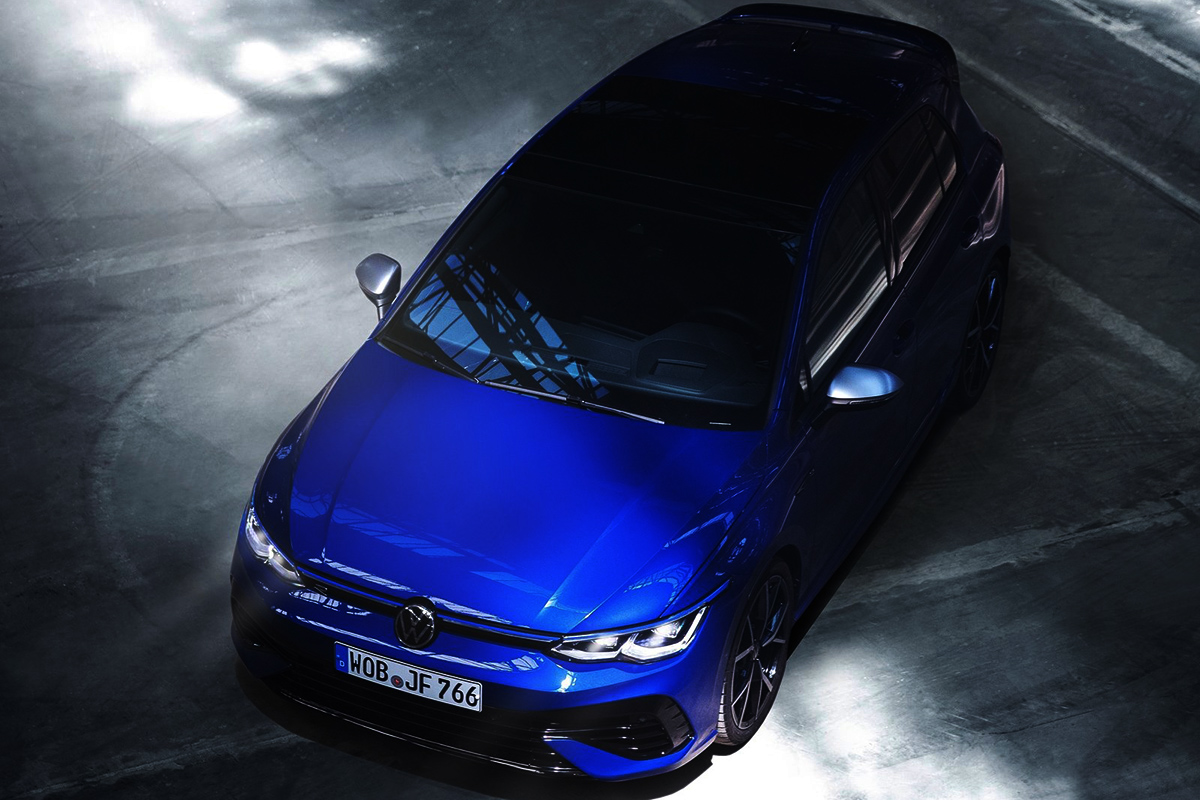 In October 2021, European new car sales fell by 30%. But for the Volkswagen Golf, the situation is even more dramatic, because compared to the same period last year, sales fell by no less than 59%. Only 11,174 copies of the former bestseller were sold, causing the VW Golf to tumble out of the European top 10.

The cause: the worldwide shortage of electronic microchips. The semiconductor crisis forces car manufacturers to make choices. And, of course, we mainly look at the models that generate the most profit. Or that are more interesting for C02 emissions.

With a VW T-Roc there is more to earn than with a VW Golf, so that gets priority. The fact that the factory in Wolfsburg, the site where Volkswagen builds the Golf, has been shut down for a while, does not help either. So it is not a sales problem, but a delivery problem.

Agag: “Synthetic fuels are not the solution” | Ruetir

The risks of institutionalizing Operation Revenge - Faces of Violence