Water and hydration for babies, here are some tips 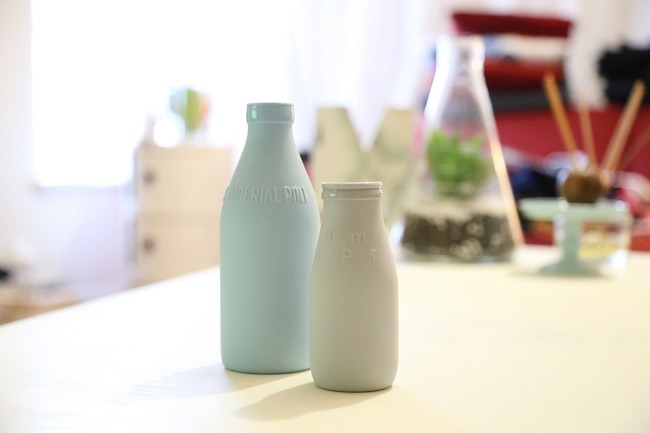 On the occasion of World Children’s Day, expert advice arrives to make the little ones drink water in an original and engaging way

This is what In a Bottle (www.inabottle.it) reports in a focus on the relationship between well-being and proper hydration.

The amount of fluids a child should take, as claimed by the British Nutrition Foundation, depends on several factors, such as age, sex and climatic conditions. The European Food Safety Authority (EFSA) also recommends a daily “dose” ranging from six to eight glasses. Children are less heat tolerant than adults and may be more likely to become dehydrated, especially when the temperature outside is high. Finally, drinking during the day is also recommended because it hydrates the human body without providing additional calories.

“The main tool that adults have at their disposal – explains Mattia Lamberti, pedagogist, family and school consultant – is to set an example for the little ones. Another idea could be to give them a ‘personalized’ glass and always leave water available at home. It is also advisable, when you are playing, to include drinking turns. If the grown-ups drink first, the children will too and they won’t forget it. Finally, to reward, symbolically or with compliments, when the little ones have finished their glass. You can therefore offer a drink before they ask for it, but remember not to overdo it in order not to risk the opposite effect “.

To ensure that the little ones get used to drinking correctly, a series of themed cartoons has also been created. The episodes, in which the “superhero” Pocoyo is the protagonist, can be found on both YouTube and Netflix. In one of these, for example, Pocoyo is drinking some water and, as soon as he sees a hot friend, he immediately offers him a glass, to the happiness of both of them.

Diabetes, which pasta to eat? Here is the best of them all

High schools of Omegna with the “excellence” brand

Diet against endometriosis, tips for reducing symptoms in a book

Tsunami in Tonga, a British woman dies trying to save her dogs

Nada Cella, the mother turns to Cecere: "If you killed her, you who are a parent like me, try to put yourself in my shoes"