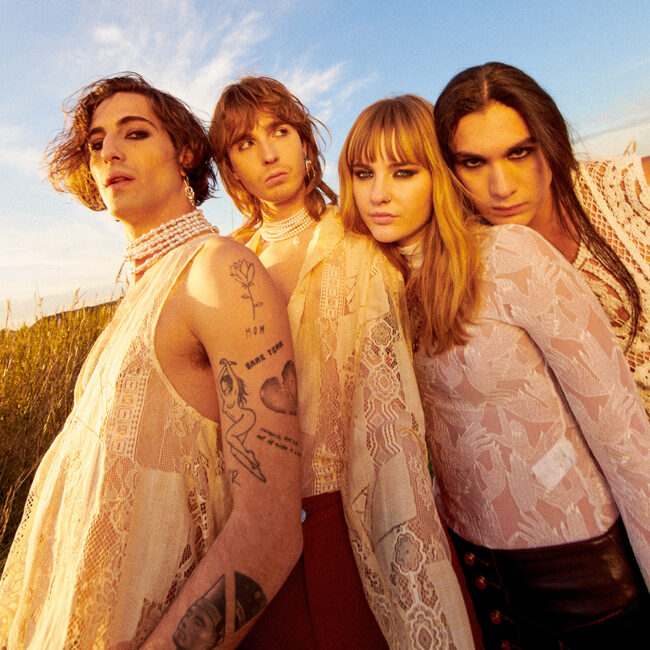 BUDAPEST – 2021 continues to great for the Måneskin. In Budapest, on the occasion of the MTV Music Awards, the Roman band won the prize for best rock band. The lineup beat the competition from Foo Fighters and Coldplay.

A very important result for Damiano and his associates, also because Maneskin are the first Italian band to win the MTV Music Awards in the “rock” category. Meanwhile, next November 19th the last single “Mammamia” will be released on vinyl with the song “Touch me” on side B. The rise of this group is truly unstoppable.

If the economy is doing well, the newspaper is often late