At least 6 dead and dozens injured in Uganda attacks 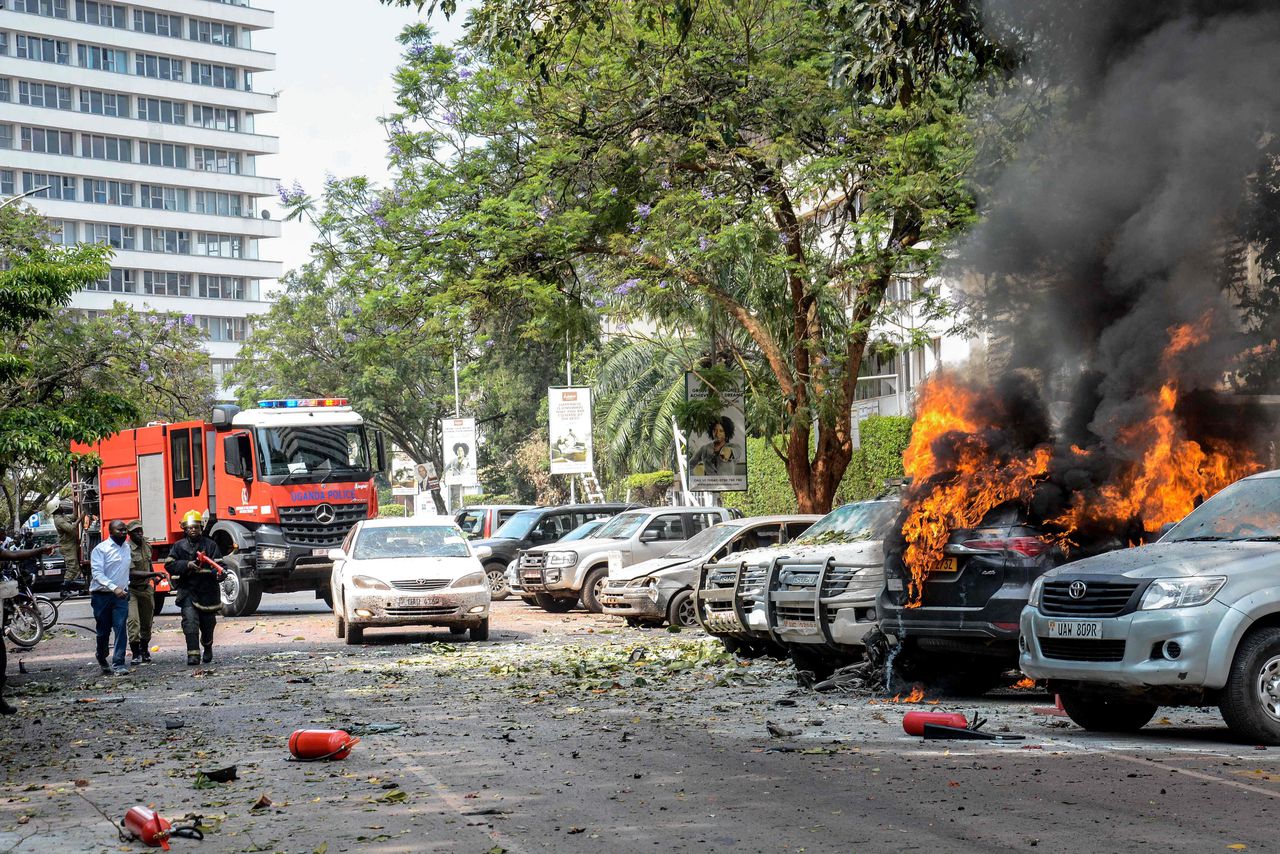 At least six people were killed in two attacks in the Ugandan capital Kampala on Tuesday. In addition to at least three civilians, three suicide bombers were killed, according to local police, international news agencies report. At least 33 people were also injured in the explosions, which local authorities blame on Islamic extremists.

The explosions took place in the streets of Kampala within the span of three minutes. A third attack is said to have been foiled after police chased and disarmed someone suspected of being a suicide bomber. According to local police, the attacks were perpetrated by the rebel group Allied Democratic Forces (ADF), a branch of Islamic State.

After the attacks, residents of Kampala tried to leave the city, the AP news agency reported. More recently, deadly explosions have taken place in the Ugandan capital. An attack on a suburban restaurant in mid-October killed one and injured at least seven, while two days later an explosion by a suicide bomber on a bus killed only the attacker. It is not clear whether these attacks were also committed by ADF. According to the Ugandan police, the danger has not yet passed.

Make Up Your Mind returns with 25 celebrities men

The BMW X2 is now also interesting for rappers