Nine against four (Francesco Caltagirone, Romolo Bardin, Paolo Di Benedetto, Sabrina Pucci) for Philippe Donnet: as expected after the informal meeting of the non-executive directors and the nomination committee on the subject, the Generali Insurance gave the green light by majority for the presentation of the list of the outgoing board for the next meeting in April 2022 when the shareholders will also have to renew, in addition to approving the 2021 budget, also the corporate positions. A procedure that provides for a coordinating role of the president Gabriele Galateri Supported by legal advisors e society of head hunting for the identification of the profiles and names of the members of the neighbor board. 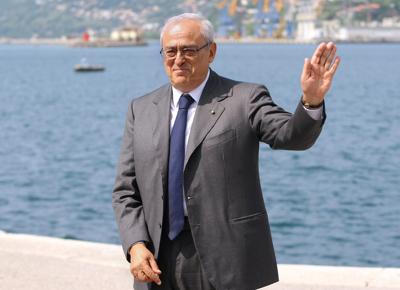 A tip always to 13 members with the renewal of the current one Ceo for the third term. A renewal to which strong members are strenuously opposed Francesco Caltagirone, Leonardo Del Vecchio and the Crt Foundation that accuse Galateri of lack of independence, because it brings forward one “heterodirection” procedure which would not give rise to a final list of the board, but of Mediobanca. However, the criticism does not take into account the fact that i two directors from Assogestioni they expressed themselves in favor of the renewal of Donnet which has the budgetary results on its side.

“The board of directors of Assicurazioni Generali, which met under the chairmanship of Gabriele Galateri di Genola, approved by majority the procedure for the presentation of the list for the next renewal of the BoD by the outgoing BoD, a procedure obviously subject to any adjustments that may be requested by the Supervisory Authorities ”, reads a statement from Leone issued at the end of a long meeting of board it started at 2.30 pm and ended around 8 pm. “During the meeting, the Board of Directors took note of the conclusions of the meeting of 14 September 2021 of the non-executive directors, communicated to the market following the outcome of that meeting”, concluded the note. 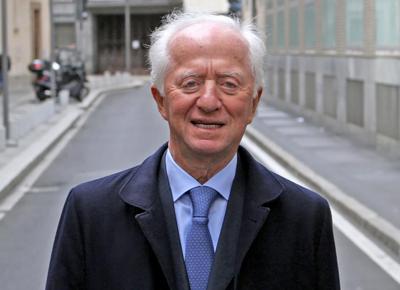 After the clashes between stable shareholders of the company and i capital reinforcements of both the array of shareholders who supported the board list procedure and Donnet (Mediobanca and De Agostini) both of what wants discontinuity at the top to undertake a policy of M&A of the more aggressive Generali in order to reduce the distance in terms of size and market cap con i competitor Allianz, Axa e Zurich, the eyes are on its components of the latter.

Caltagirone, Del Vecchio and Crt Foundation (al 12,56% the share held by Pact after that Delfin rounded up with one today again 0,03%) aim to arrive at the starting line in April before the assembly with a share (it is to be understood if it also includes 3.97% of Benetton in favor of a change of gear in the company) more than 18.9% you can count on most (with the support of Boroli-Drago di De Agostini) Piazzetta Cuccia: so they will continue to rake in Generali stocks and they will start preparing an alternative list (three in all with that of Assogestioni in the meeting), in which the decisive element to influence the casting vote by institutional investors (over 40%) It will be there choice of CEO alternative to Donnet and an aggressive plan capable of convincing the market. 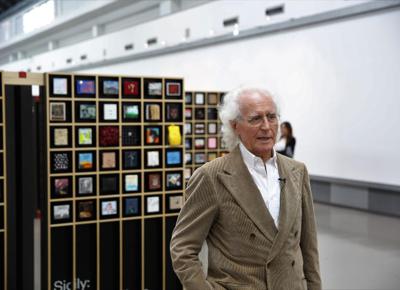 There will be three variables in play for the victory: in addition to vote of the institutions, the attendance at the meeting e i votes that will go to Assogestioni, preferences that will escape the pro-list votes of the council and Donnet. Once an alternative candidate to Donnet and new strategies have been identified, Caltagirone and Del Vecchio will start the election campaign in favor of discontinuity in the world of large funds. The time between now and April, however, is still long and the observers twists are expected in what has now been renamed as the battle of Trieste, immediately in the heart of Italian finance. 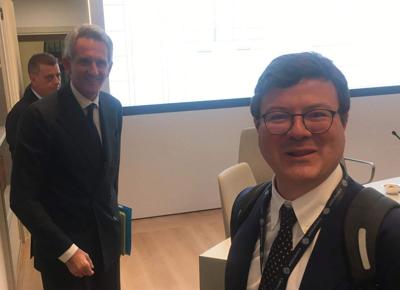 Twists are expected starting fromMediobanca shareholders’ meeting of 28 October, where Delfin and the Roman engineer will present themselves with almost 23% of the capital (below the potential 25). An appointment for which today it emerged that in the financial year 2020/21 the remuneration of the CEO of merchant bank, Alberto Nagel, has received as compensation 4.17 million euros, up 34% on 2019/20, mainly due to the variable component, almost doubled to 1.8 million euros thanks to the increasing results achieved by Piazzetta Cuccia.

Elderly couple publishes notice for someone to teach them to play PS4 video games, especially The Last Of Us | Ruetir

Mattarella, a common culture in Europe is also the result of universities – Ruetir