On Sunday morning in the Sochi paddock he raised even more media attention around the Mercedes garage. The front row already written even before the start of qualifying (due to Verstappen’s penalty) turned into a bitter Saturday for the world champion team, which was unable to respond as usual to the unpredictability of the weather and the evolution of the track.

To this was added the unforeseeable Lewis Hamilton’s mistake in Q3 who, in an attempt to return to the pits to switch from intermediates to slicks, made a very low speed mistake when entering the pit lane by hitting the left side of his W12 against the wall. 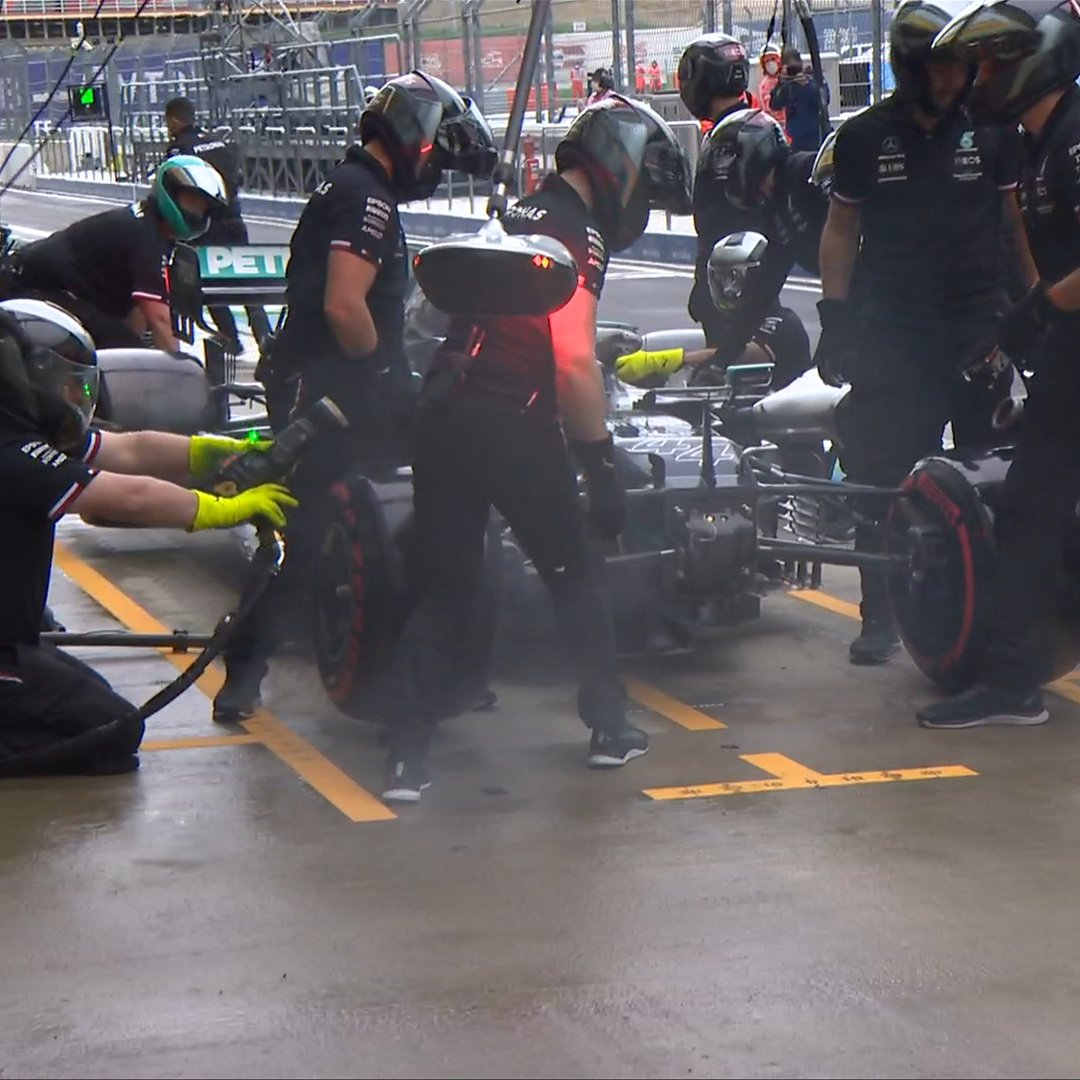 Someone has hypothesized damage (albeit slight) to the suspension and the bottom, but in the morning a Mercedes spokesman denied any kind of consequence on the eve of today’s race: “We found only minor damage to the endplate of the front wing after the contact against the wall in yesterday’s qualifying, while everything else looks ok.”

Tommaso Zorzi, the announcement that worries the fa: “I’ve decided to …”

The EU can lead the world on climate matters