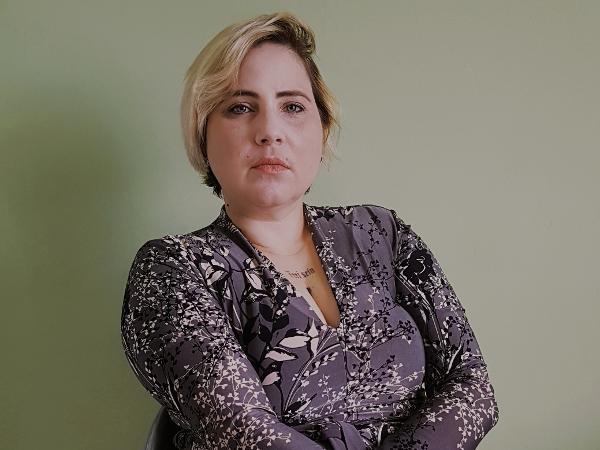 A peak of stress prompted Margot Godinho Saito, 42, to see a psychologist. At the time, she was 38 years old and thought it was because of her job as a logistics analyst. But the psychologist raised the suspicion that perhaps something bigger could be happening.

The expert was right. After several tests and consultations with several doctors, Margot discovered that she had frontotemporal dementia, also known by the acronym DFT.

Unlike Alzheimer’s, this type of dementia does not predominantly affect memory. The illness mainly causes a change in behavior—it’s as if the person changes personality. Age is also a differential: FTD affects a very active portion of the population, generally aged between 45 and 65 years, while the risk of Alzheimer’s appearing increases from 65 onwards.

“Because of the disease, the doctors said that part of my brain looks like a 90-year-old person,” says Margot. According to experts, this analogy used occurs because dementia frontotemporal it causes atrophy in the frontal and temporal regions of the brain, reducing the volume of the organ—something that happens naturally and progressively after the age of 70 years.

There is no cure for FTD, the drugs are just to control the symptoms, which vary (and we will explain later). Even so, it is possible to have quality of life, and that is exactly what Margot seeks.

Age doesn’t matter for a good boss: leadership can be learned

Thirty years later, a little fresh air. For Inter with the Goddess it is a match-truth

GeForce Now has already arrived in Latin America; play your titles for free through the cloud | LevelUp

The terrible menace of the noodle thieves – Cuisine Bruta

Smart car technology helps the blind and protects them from dangers

Thirty years later, a little fresh air. For Inter with the Goddess it is a match-truth