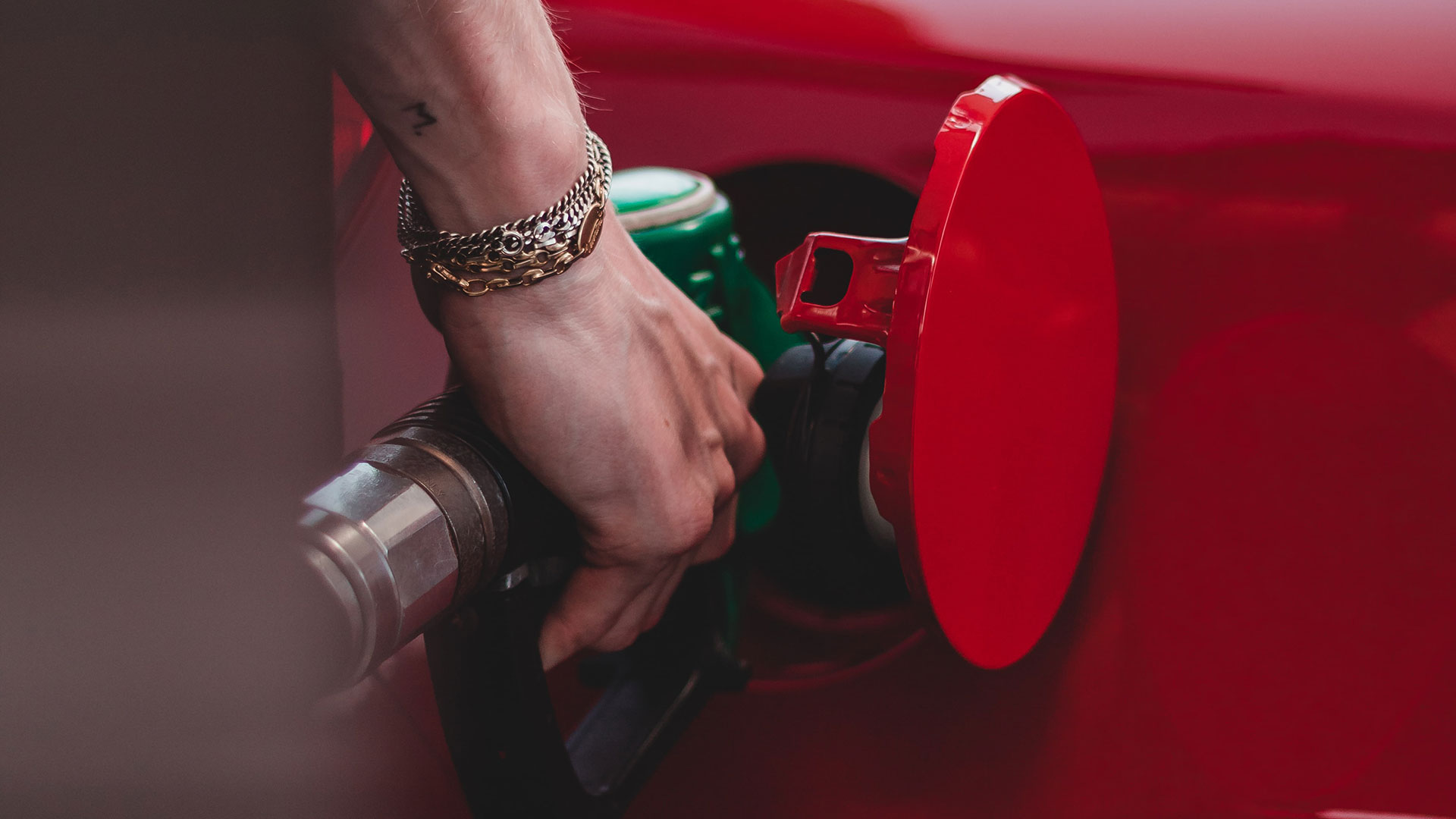 It seemed like such a good idea, leaded gasoline. Petrol with tetraethyl lead was patented in 1922. The addition of the heavy metal kept the gasoline from igniting too early, increasing the compression of the engines and increasing power. The leaded petrol also lubricated vulnerable materials in the intake path. Only later it turned out that the stuff was not very good for health, and in 1973 the transition to unleaded petrol was started in America. Other countries were in less of a hurry, because only this week the last gas station worldwide stopped selling the lead-containing pod.

In Algeria you could still get the petrol at the pump until last Monday. Now that the last gas station has switched to unleaded petrol, the leaded variant has disappeared from the roads after 99 years. This does not mean that leaded petrol no longer exists. There’s another thing called ‘avgas’, a gasoline specifically designed for small aircraft. Apparently companies like Shell have not yet managed to develop a lead-free variant that is just as good or better.

The lead in the gasoline is not good for your health. According to CNN the stuff affects the brain, especially in children. Researchers noticed that they had lower intelligence and slower reflexes because of the leaded petrol. Heart disease and other nasty illnesses have also been linked to the stuff. In addition, lead destroys the catalytic converters of cars, which have become mandatory in more and more countries.

Leaded petrol in the Netherlands

During the 1980s, you could optionally order the catalytic converter on many cars in Europe. The technology has only been mandatory in the Netherlands for all new cars since 1992. Until then, and even after that, you could opt for leaded or unleaded petrol at the pump. The leaded variant disappeared at gas stations as cars with catalytic converters became commonplace. If you currently drive a classic car without a catalytic converter, you can refuel unleaded and add a bottle of lead substitute to keep your engine intact.

Lino Banfi, censored the spot with Oronzo Canà. But Tim denies it

Celebrated in our own country as an artist, now fled and unknown

MotoGP / Quartararo will not use number 1 – Moto