The specifications and final appearance of the Nissan Z are known 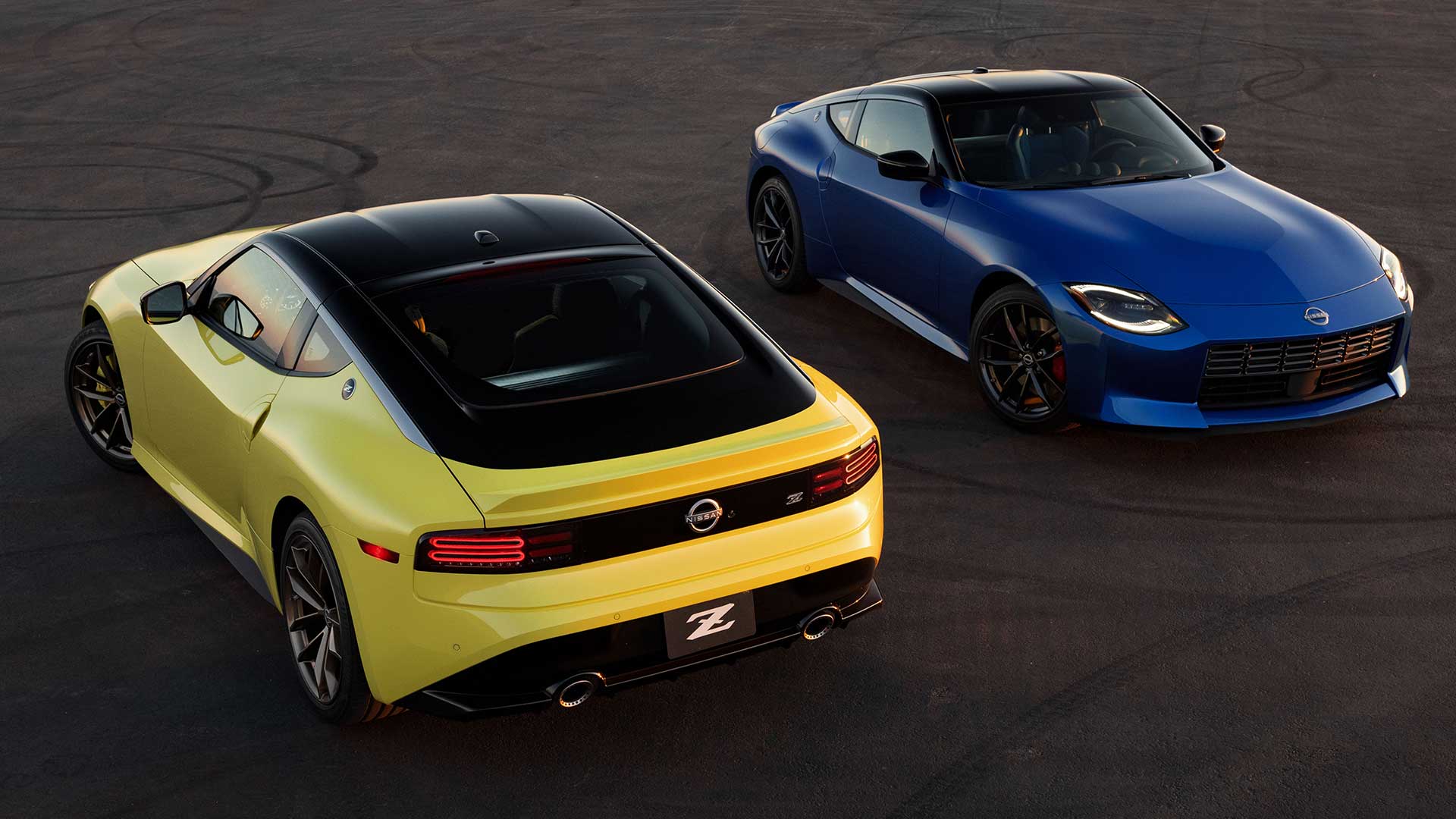 “For us at Nissan, the Z is part of who we are and represents years of dedication to customers. With the Z, we’re bringing the latest sports car design, performance and excitement to as many people as possible,” Nissan says triumphantly about the new Nissan Z. Unfortunately, we’re not one of the “as many people as possible”. In fact, the whole of Europe is being excluded. We get it; in the Netherlands less than 90 people bought a 370Z. The market here is too small.

You are looking at the final production version of the successor to the 370Z and 350Z. Previously, the car was also called 400Z, but in the end the name ‘Z’ was chosen. Power comes from a 3.0-liter V6 with two turbos. Its predecessors had a larger engine, but without turbos. The car pushes 405 hp and 475 Nm to the rear wheels. There is a choice of automatic or manual transmission.

Other performance figures are not yet known. We can hardly detect any differences between the production version and the prototype unveiled last year. We spot the new Nissan logo, the grille is slightly more visible, a reflector has been added and the door handles are more pronounced. Oh, and a little rear spoiler extra. The new Nissan Z should appear in the spring of 2022 (but not here).

Owner saves his dog from the clutches of an alligator: what happened