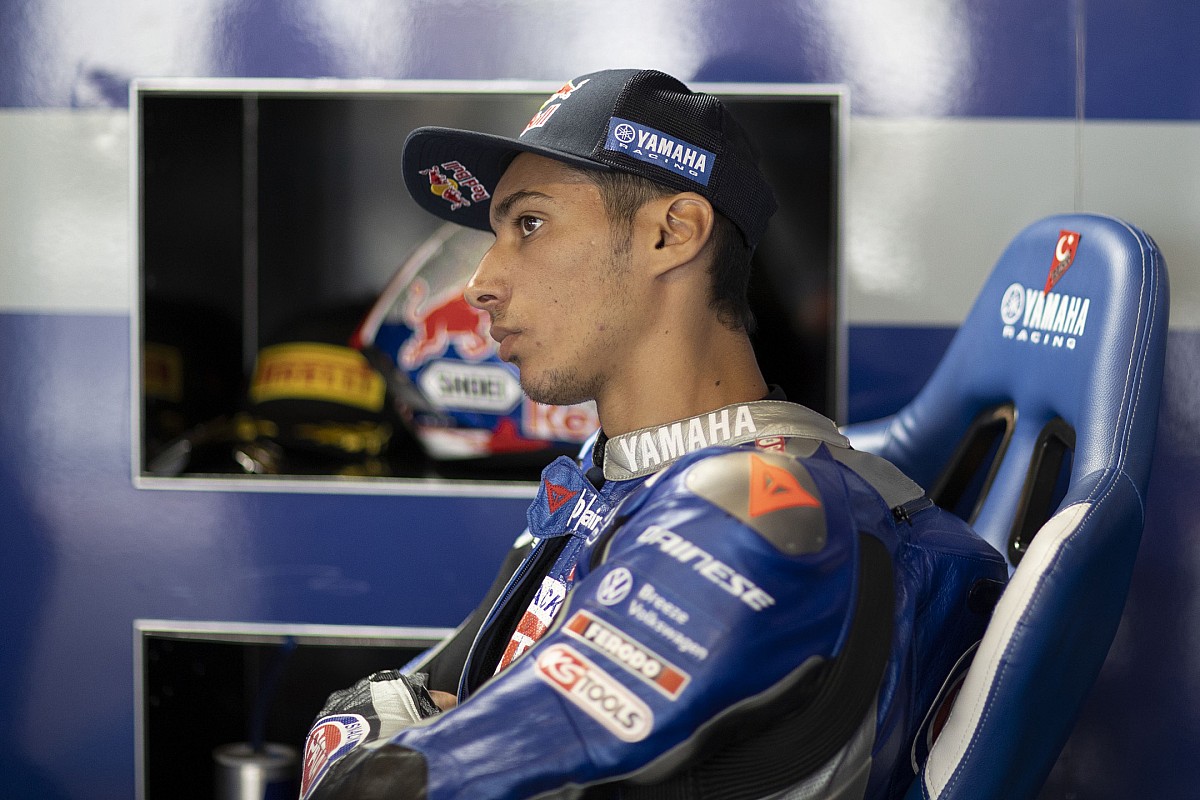 It ended at the first corner in Race 2 of Toprak Razgatlioglu, who found himself in the gravel innocent of an accident caused by Garrett Gerloff. The Turk paid the price for the impetuousness of the GRT driver, who showed himself aggressive from the lights, trying to take the lead without thinking too much. Thus ends Razgatlioglu’s race in a few meters, who now pays 37 points from the leader Jonathan Rea.

The Kawasaki rider did not miss the golden opportunity and won the hat-trick in Race 2, increasing the advantage in the general, which he had regained command yesterday in the first heat. The reigning champion now has a fairly reassuring advantage, while Razgatlioglu, who arrived in Assen as the world leader, is now forced to pursue what has become a very complicated mission.

However, the consequences for Gerloff’s reckless maneuver were not lacking. The episode ended immediately under the analysis of the Race Direction, who decided to impose a penalty on the American, who remained standing and in the race, despite having lost several positions. The GRT rider was forced to go through the pit lane to serve his ride through. A few laps later, however, Gerloff’s race also ended in the gravel. A crash put an end to his Race 2, but the desperation seen both during the passage into the pit lane and as he moved away from the track seem more like realizing the gravity of the maneuver.

It is also not the first time that Gerloff has become the protagonist of similar episodes (we had already seen him in Estoril with Jonathan Rea, with the latter, however, who had managed to remain standing). Today the American has been the arbiter of what can be the world struggle and Razgatlioglu himself is perfectly aware of how difficult it has become to recover ground now.

The Turkish of the Pata Yamaha team comments with amazement and anger on Gerloff’s maneuver: “I am surprised because it is a serious and stupid mistake. We were just at the start, but why do you have to try to brake so hard? Among other things, I’m fighting for the world championship and Yamaha rider! This is a mistake, but I don’t know … ”.

The regret is even greater if you think about the potential he had for this Race 2, which ended after a few meters: “This race could have gone well, because we had mounted the same front as always, but we had changed the rear. So we could have been strong, but the weekend is over anyway. Now the championship becomes difficult for me, but now at every race I try to fight for the victory because now I can’t look at the classification, we have 37 points behind. Then we will see the next races ”.