Carrera Cup Italia, Cassarà-Raptor swoop down on the Michelin Cup 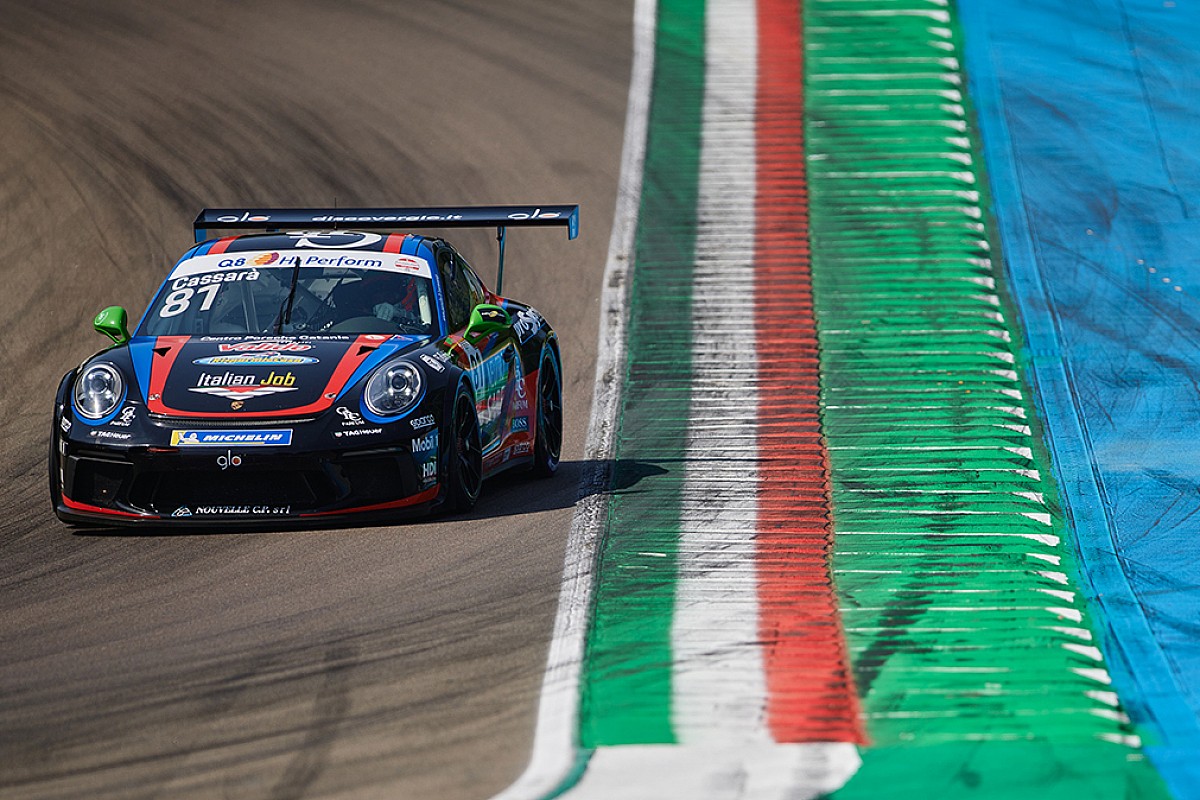 In Imola, the turning point of the Porsche Carrera Cup Italia 2021 returns a new leader of the overall, Ale Giardelli, but also in the Michelin Cup, where Marco Cassarà scored a fundamental double for his season and that of the Raptor team. It was undoubtedly a third round conditioned by the absence of Alex De Giacomi (new father for the second time) and some overall management of the event put in place by the Roman driver in addition to the many safety cars used in the two races. they have a little “hidden” their entire potential, but it has become clear that upon returning De Giacomi will find a rival team that has strengthened the ranks and broke the ice on the top step of the podium, where the team led by Andrea Palma has climbed for the first time.

Represented by Cassarà, in fact, who, while at Mugello had slipped away at least one desirable success out of two, on the Santerno circuit did not make any mistakes, capitalizing on the maximum achievable. And now the Raptor Engineering standard bearer is at the top of the bronze riders’ standings with a 10-point advantage over his rival, Tsunami RT’s Brescia friend.

“It was a good weekend – said Cassarà on Sunday just off the podium -, I had a great pace and I could also have fought a little further with the Pros, but there were too many battles and I preferred to stay behind. I took a couple of shots at the restarts of the safety car, but above all in race 2 the pace was really important. Well so. Everything is open for the chase to the title, I believe that the championship will be decided at the last race in Monza anyway. still long! “

In fact, great balance is expected in the second half of the season. The return of De Giacomi aside, the top protagonists could be even more threatened by those who are taking more and more measures (from new-entry or almost) to the Porsche Italia series. As we have seen in Imola and it had already been glimpsed at Mugello. Furthermore, two gentlemen such as Luca Pastorelli and Federico Reggiani could be included, almost certainly given by the radio paddock in at least 1/2 races.

The next will be in Vallelunga in September after the summer break. Cassarà will play at home and the target in mind of the new leader will undoubtedly be to concretize the definition that is used in these cases: “master of the house” …

Alex S. believes that everyone should be allowed to decide their own life

Feyenoord gets ‘rough edge’ but not under control