2022 winter tests first in Barcelona and then in Bahrain 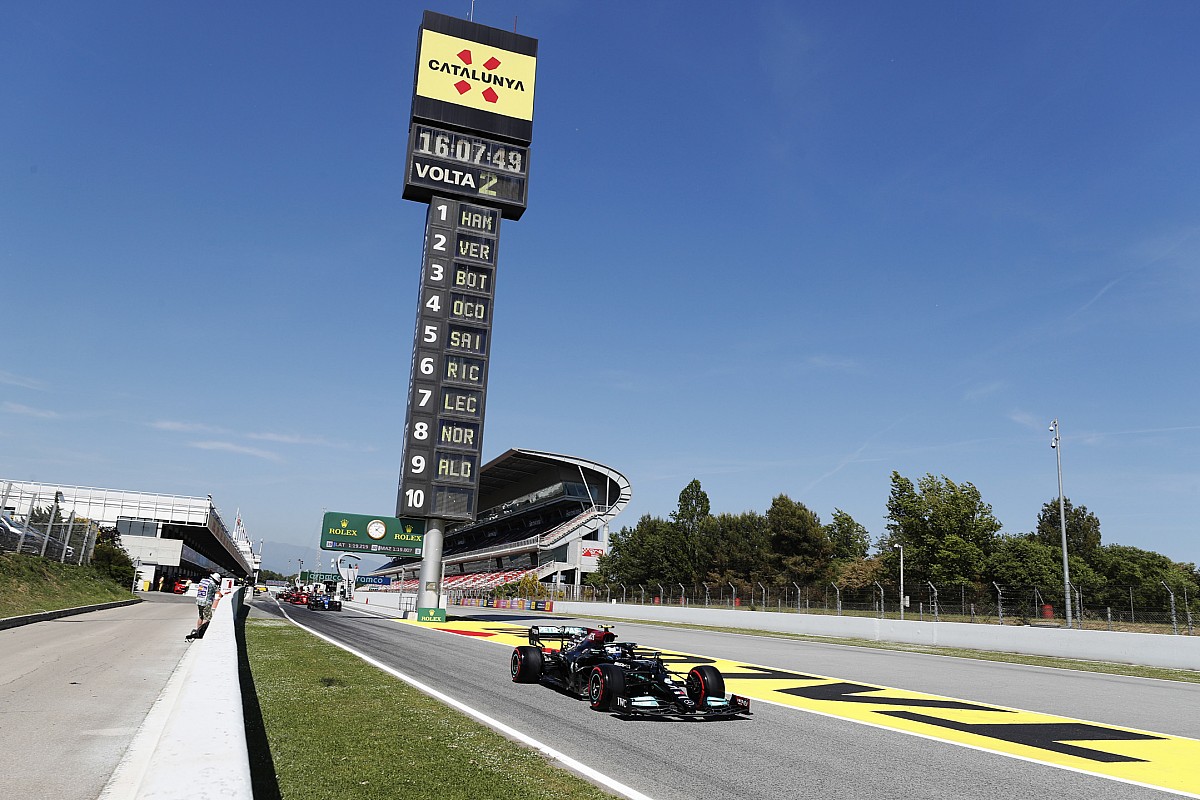 While the 2021 World Cup second round calendar is still undergoing corrections, the start of the 2022 season is taking shape. The debut of the new technical cycle, destined to attract a lot of interest, will bring the pre-season test sessions back to two, an indispensable choice after the difficulties that emerged this year due to the decision (partly forced) to limit the tests to only one three day session.

The debut of the new single-seaters is expected in Barcelona, ​​and the dates indicated (but not yet official) are from 23 to 25 February. Three days that should be preceded by a few filming days, while the idea of ​​a shared presentation with all ten teams does not seem to have taken shape.

After the Spanish tests, a week of work is planned on site, and the subsequent sending of the technical material to Bahrain, where the second test session is scheduled.

In this case, the dates are not yet confirmed, as the initial idea of ​​running the tests from 11 to 13 March would not be compatible with the minimum days that by regulation must separate the end of the tests from the first seasonal race. If, as rumored, the World Championship will start on the Al Sakhir circuit on March 20, it is likely that the tests will be brought forward by two days.

From what leaked after the Silverstone weekend, even in 2022 there will not be the traditional seasonal debut in Australia, a stage that seems destined to be postponed in the final phase of the calendar.

The championship will start in Bahrain, while the following week the Sakhir race should take place at the Saudi Arabian Grand Prix, a location that is not complex for logistical needs since it is only two hours away by flight.

‘SUVs and pickups are bigger than WWII tanks these days’

Drink, smoke and then spend the night in your car – Amsterdam is fighting ‘car sleepers’

The A12 will close next week: ‘It will be a mess, there is no other way’

Drink, smoke and then spend the night in your car – Amsterdam is fighting 'car sleepers'