Horner: ‘Max exaggerated? But if he has zero penalty points! ‘ 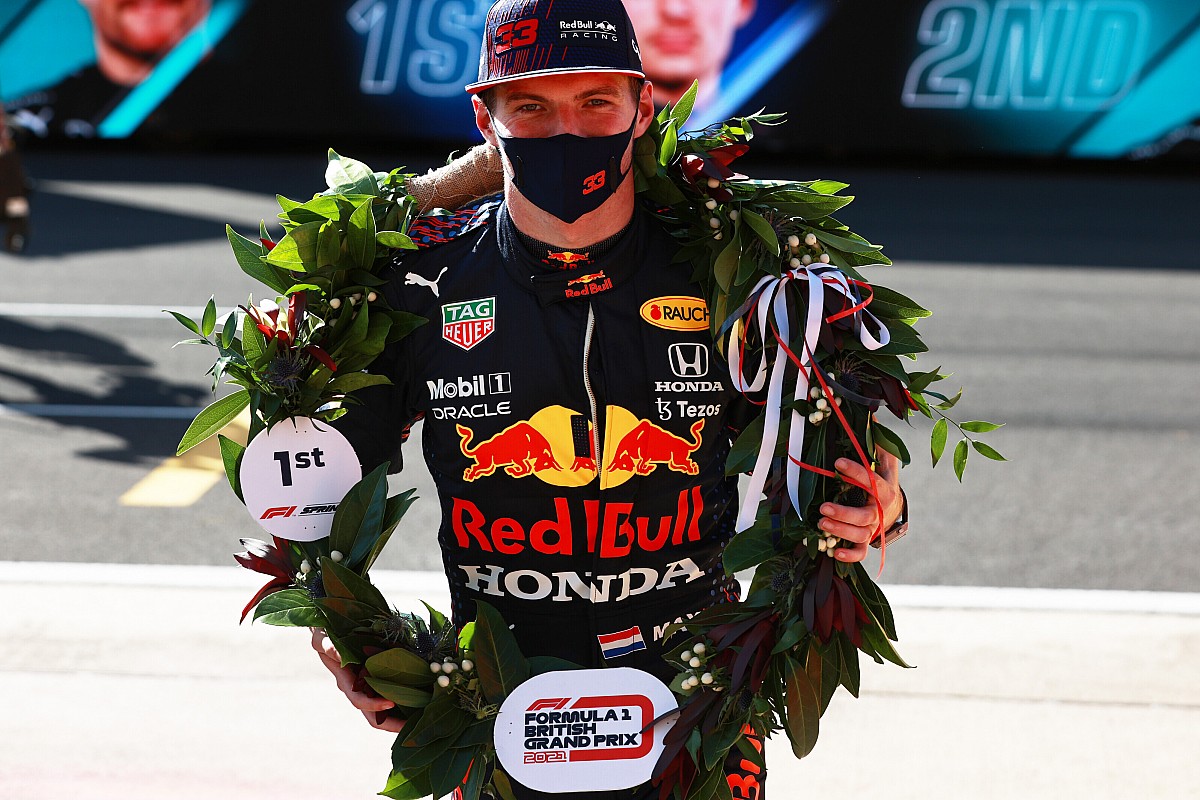 Immediately after the contact between Max Verstappen and Lewis Hamilton, which cost the Dutchman a violent impact against the external barriers of the Copse corner at Silverstone, there were moments of great concern on the Red Bull pit wall. Five days after the episode, Christian Horner recounted the apprehension following the Verstappen accident, also motivating the statements made shortly after the accident. Finally, the Red Bull team principal underlined his desire to arrive in Budapest putting what happened at Silverstone behind him.

“Last Sunday was the biggest accident that Max suffered in his competitive career – explained Horner – the first, and hopefully also the last, in which a hospitalization was required. When Max did not answer the team’s radio call after the impact, time stopped. In that moment you forget everything, you only think about the conditions of the pilot, a family person for all of us, they are moments that remind you how risk is always present in our sport. When Max finally managed to speak, the relief was enormous, as was seeing him shortly after getting out of the car with the help of the medical team: it was an incredible feeling ”.

“Due to the violence of the impact – continued Horner – with a peak of 51 G, the medical staff made sure that there were no internal injuries or neurological problems, such as a concussion. After completing preliminary checks at Silverstone Medical Center, it was decided that Max should be flown by helicopter to Coventry Hospital for a CT scan and MRI to make sure there were no internal and neurological problems. Max was monitored and then discharged from the hospital around 10pm, and was able to go home the following day. I talked to him again on Monday morning and he felt like he was dealing with… Tyson Fury. He was battered and bruised, but he also felt lucky and very grateful to the medical team. And, in true Max style, he was already trying to forget what had happened by thinking about the next stage in Hungary ”.

Max has zero penalty points on his license …

Wolff confirmed that he found inappropriate the very “personal” comments made by Red Bull, accused by the Mercedes team principal of pointing the finger very directly in their statements. “I want to clarify – replied Horner – that we have witnessed an accident between two of the best riders in the world. If you find yourself with your driver in hospital and with the extent of any injuries it is not yet clear, and I also add that if you find yourself with the car out of the race and with the Stewards who recognize the other driver involved in the accident as responsible for what happened, I think it is natural that emotion comes into play, for all those involved, on both sides ”.

“There are those who pointed out that Max was” excessively aggressive “- continued Horner – I reply that it is enough to look at the penalty points on his license: zero. Which means that he has never been found guilty of mistakes on the track in recent years. The aggressive 17-year-old rookie Max Verstappen that Hamilton is referring to, is not the Max Verstappen of today, just as Hamilton is not the same driver today as he was when he entered the sport. We are talking about two uncompromising drivers in their driving style, but both highly qualified professionals with great experience. The reality is that Hamilton is clashing with a rival who now has a competitive car at his disposal, I agree that both drivers must respect each other, but on Sunday it was Lewis who was the aggressor ”.

In Budapest to redeem himself

“Although he is still a bit battered and bruised – concluded Horner – Max will be even more motivated on the track, we want to maintain our leadership in the championship. I don’t think he will carry any aftermath of Silverstone, Max wants to talk on the track, he is determined to put this accident behind him and use it as further motivation for the rest of the season, as indeed we are. Beyond the final outcome, there were many positive aspects that we can draw from the Silverstone weekend: last year we qualified one second behind Mercedes, this year we confirmed ourselves with one tenth. We had a very fast car, and we were able to beat everyone in the Sprint Race, which shows how the monumental effort of the team and Honda has allowed us to bridge the gap with the seven-time world champion team. Now the pressure is on them.

How One Family Saved Hundreds of Jews

The poop test without ‘poo’

Who goes home with a Poelifinario?

How One Family Saved Hundreds of Jews