“Tropicana”, The Moody’s summer single is out [VIDEO] 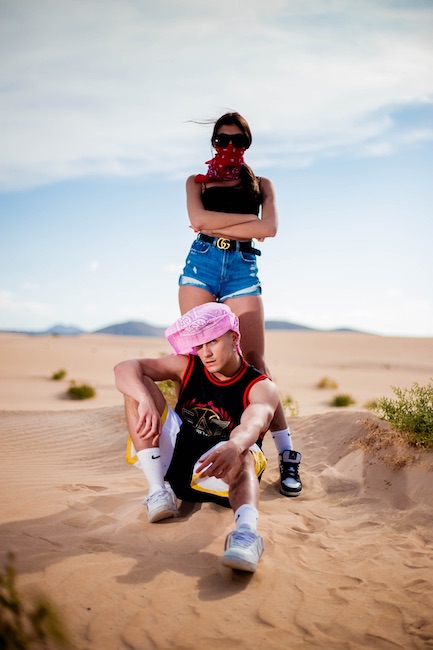 The Moody present the summer single “Tropicana”, written in collaboration with Marco Giuliani, which talks about a summer love surrounded by the enthralling rhythm of music: the perfect mix suitable for all circumstances.

The duo has spent the last few months waiting for summer to arrive, thus leaving room for fantasies to give rise to new rhythms that are very special and different from the usual. They therefore came to the publication of this song which bears the name of the well-known local located near Mykonos, considered almost the den of lovers.

The Moody is a project born in the summer of 2020. The two artists, ZE7E and Angie were in the Ligurian Riviera, in Camogli to record the video clip of the summer song “Balla con me”. The single immediately entered the listeners’ head, totaling fifty-seven thousand streams on Youtube and Spotify and opening up a good network of contacts to the boys. They later collaborated with several record producers with whom they made various singles available on all digital platforms. The penultimate release is “Hangover” a fresh and catchy song that has recently reached ninety thousand total streams. The last song released on 2 July 2021 was made with Osteria del Suono.

“Tropicana” is already available on the main digital sales and streaming platforms.

Ricciardo: “Sainz pushed me to the limit” | Ruetir

Ricciardo: "Sainz pushed me to the limit" | Ruetir