Rea: “Me in MotoGP with Yamaha Petronas? Never say never!” 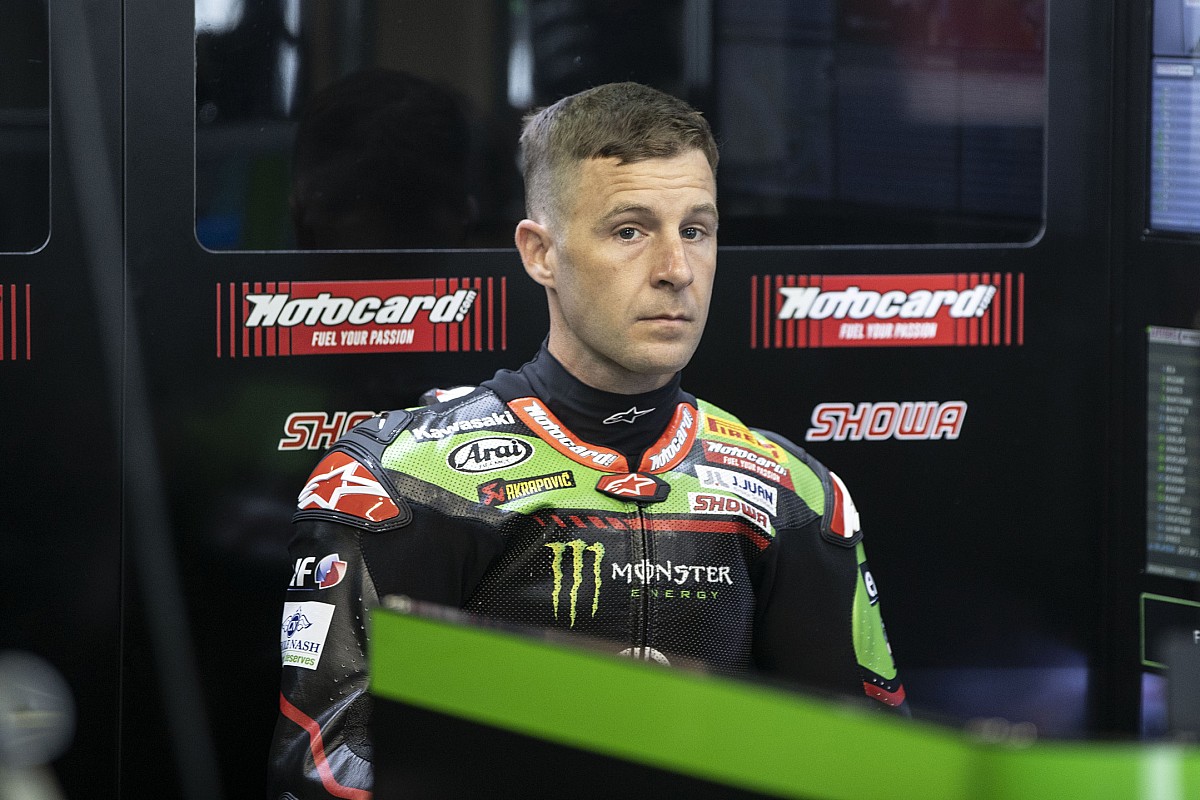 Jonathan Rea was back in front of everyone in the second free practice session of the Assen round, a World Superbike event in which it is imperative for the Kawasaki rider to win. Not only to return to being the leader of the standings, but also for the good memories and the palmarès he has here. The reigning world champion in fact boasts 12 wins on the Dutch track and has equaled Carl Fogarty.

The conditions for winning the 13th victory in Assen seem to be all there, Rea won in the second round after chasing in the morning and closing the first session in second position. The Kawasaki rider has revealed that he has made some changes on his ZX-10RR that are particularly satisfying and also demonstrated the ease with which he found the time since the first lap of the afternoon session.

For Rea, the Assen track is special and he is excited to return to racing in the Netherlands after a year of absence (due to Covid-19, the Assen round was canceled last year, ed). Furthermore, the resurfacing of the asphalt carried out in 2020 particularly satisfies him: “It’s nice to be back, the redone asphalt is incredible, they did a great job, there aren’t many holes. Some are small, but I really have to congratulate you on the work done. Also in Misano the track had been resurfaced, but this is a different track, the pace is faster ”.

“This morning we were fast enough, but we also had to understand the different tires – explains Rea commenting on the day – This afternoon we worked on what we thought was the race package. We did a long run and I felt very comfortable throughout the session. It is positive after the first day. We did a good job today with the tires too, I used all the front and all the rears. We did a 17-lap long run with a good combination that I felt comfortable with. I feel good with the bike, we made some big changes between FP1 and FP2, very solid. In the afternoon I went straight to lap on the comfortable 34, so it was easy to pick up the pace right away and keep that pace ”.

The market discourse is also inevitable. Jonathan Rea signed a multi-year contract with Kawasaki last year, but with the implication that there has been in MotoGP in recent weeks, there have been many rumors that have started to circulate about a passage of the British from the production derivatives to the prototypes.

Despite a multi-year contract, Rea does not rule out anything for his future: “I can’t say anything, I can’t talk about my contract, sorry. I can’t say if he foresees the possibility of leaving. MotoGP? It’s always in my head. I think I’m driving at my best ever, I’m at the peak of my driving and personal balance, never say never ”.

The insistence on moving to MotoGP derives from the market ‘bombs’ of recent days. The Yamaha Petronas team has a vacant seat (maybe two if Valentino decides to retire) for 2022 and according to many, the choice would have fallen on two Superbike stars, Toprak Razgatlioglu and Garrett Gerloff. However, both have announced the confirmation of their respective agreements and, therefore, remain in Superbike. this choice also surprises the reigning champion himself, who comments: “I am very surprised to see that they remain in Superbike, to be honest. I don’t want to comment, but I have a clear opinion on this aspect ”.

Volleyball, the Under 19 tricolor final for Igor begins with a victory

Column Maarten van Rossem: why the 2CV is the most original car ever built