Horner attacks Hamilton: ‘He made an amateur mistake’ 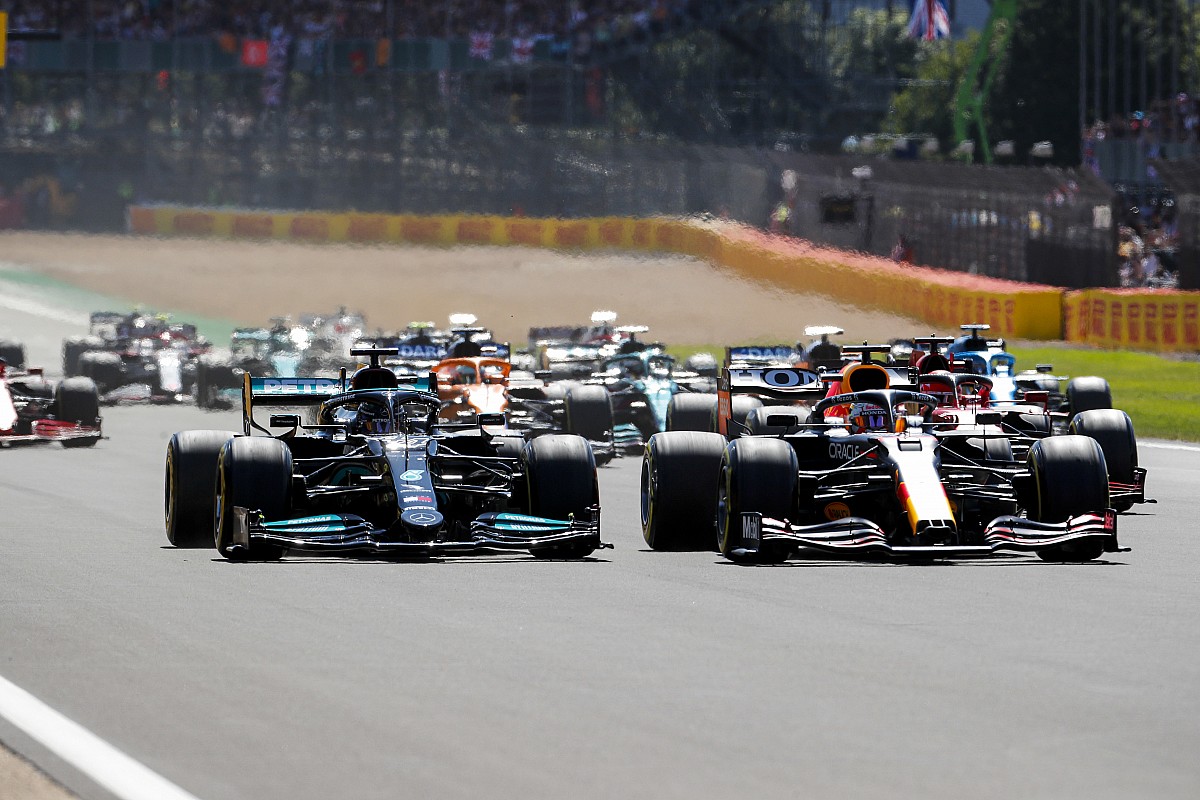 Two days have passed since the accident between Max Verstappen and Lewis Hamilton that characterized the first lap of the Silverstone GP, but the controversy over what happened does not seem to subside.

Lewis hit Verstappen’s right rear right at the entrance to the Copse with his front left, and the Dutchman got the worst of it, crashing into the barriers at full speed and undergoing a deceleration of 51G.

In the moments immediately following the clash, the Red Bull entourage rained down criticism of the seven-time world champion, guilty, according to them, of having played dirty.

Helmut Marko had asked for a disqualification race for Hamilton, while Max Verstappen, through his social profiles, had contested the celebrations for the success obtained at Silverstone while the Red Bull driver was still in hospital for the investigation of the case.

Toto Wolff thought about trying to throw water on the fire. The Austrian manager defended Hamilton sharply and did not accept the criticisms coming from the Milton Keynes team.

“Everyone has their own opinion, that’s okay. Everyone will have a prejudice for such accidents, but I cannot accept that Lewis is referred to as a bad driver. It is totally the opposite ”.

“He is a sportsman and we have not seen many major incidents with him as the protagonist. He always maintains his demeanor and you also saw him at Silverstone. What happened did not bother him particularly ”.

Who absolutely does not accept what happened last Sunday is Christian Horner. The Red Bull team principal in a few moments saw Verstappen’s advantage over Hamilton go up in smoke and the Dutchman’s car reduced to a pile of wreckage.

“He didn’t give a damn about security. Every driver is aware that trying to overtake in that corner involves a great risk. You don’t put a wheel inside at that point without thinking that there can’t be huge consequences ”.

“We were lucky that Max didn’t get hurt despite a deceleration of 51G, but that makes me very angry. The error of judgment, or the desperate move, was punished with 10 seconds, but if it had gone worse that penalty would have seemed rather poor ”.

“If you look at the pictures you can see how wide he got into the corners because he brought too much speed. This is a mistake that can be expected as an amateur, not a seven-time world champion. We were lucky that no one was seriously injured ”.

Boca loses with Atletico Mineiro and the mega brawl breaks out in the tunnel! 8 stop

‘Strawberry Mansion’: When You Have to Pay for Your Dreams

'Strawberry Mansion': When You Have to Pay for Your Dreams