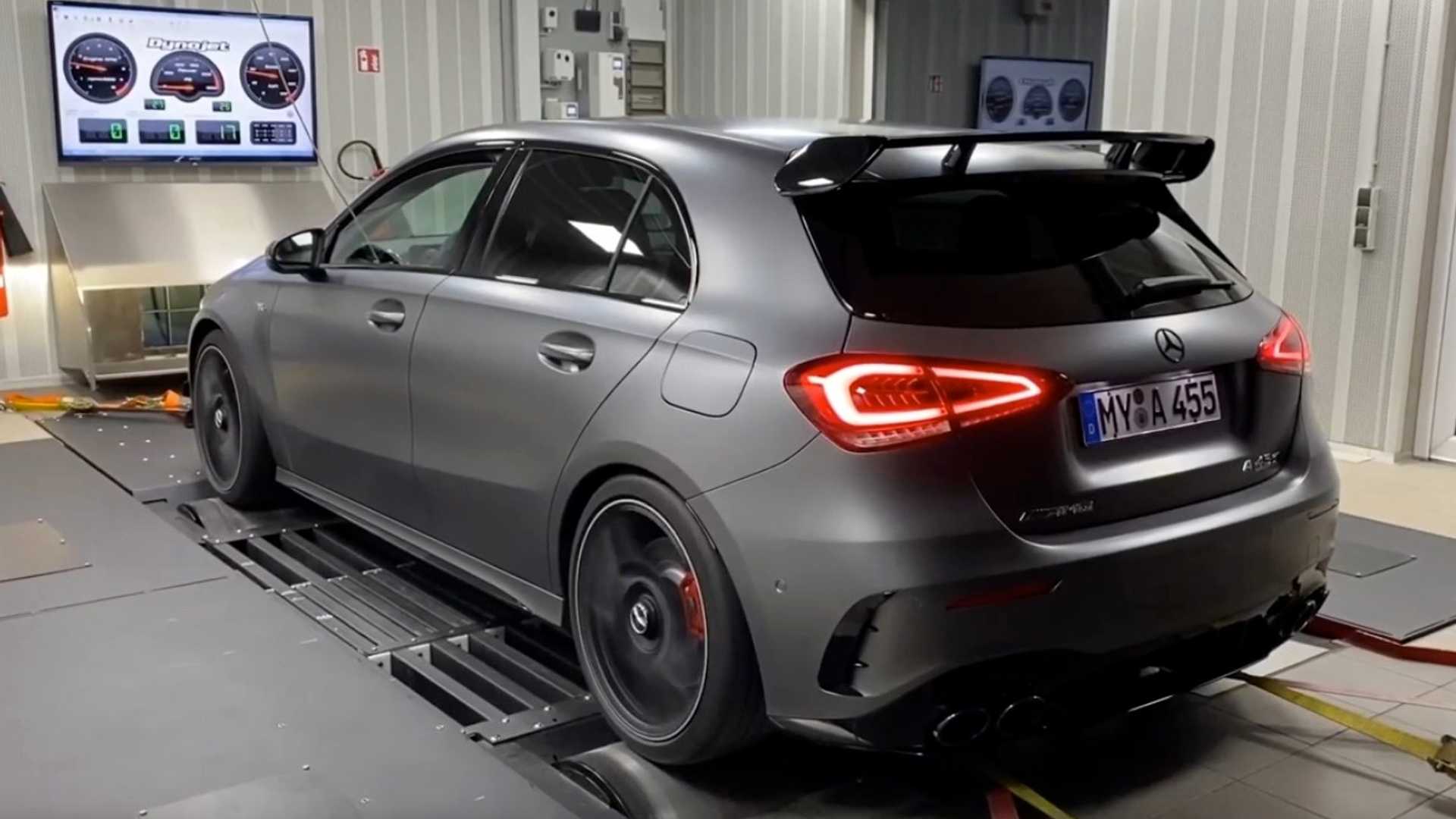 If America is the Wurmhout family, California is Matilda. If you don’t get this reference, you should go and watch the movie on Netflix with your little cousins. Because where the United States still has a strong preference for anything with a V8, the state of California is one of the strictest in the world for motorists. California has now even banned chip tuning.

What is chip tuning again?

Chip tuning is the collective name for the reprogramming of the computer that controls the engine. Not really a new chip is placed. Nowadays it is mainly a matter of connecting a laptop and increasing the turbo pressure. In theory, cars could run more economically after ‘a chippie’ (again: they don’t get a new chip), but often it is purely about extra power.

Chip tuning is banned in California

According to the California Bureau of Automotive Repair website, starting this week, cars must have the original engine software to pass the emissions test. This inspection takes place once every two years. Annoying when you buy a car that you didn’t know had software tuning.

It is not entirely clear how the inspection stations want to find out whether a car is chipped. according to Car Bibles it is easy to see if a car has received software tuning, because often file names can be seen (eg ‘dikke_tune_voor_mn_GTI_yo’). Another method would be using memory; the sum of bytes would be different on tuned models.

Holidays 2021, the psychologist: “Think about relaxation, we are all exhausted by Covid”

Pump it up: Tesla Superchargers now deliver up to 300 kW

Pump it up: Tesla Superchargers now deliver up to 300 kW