Sprint Qualifying: how the … points of view have changed 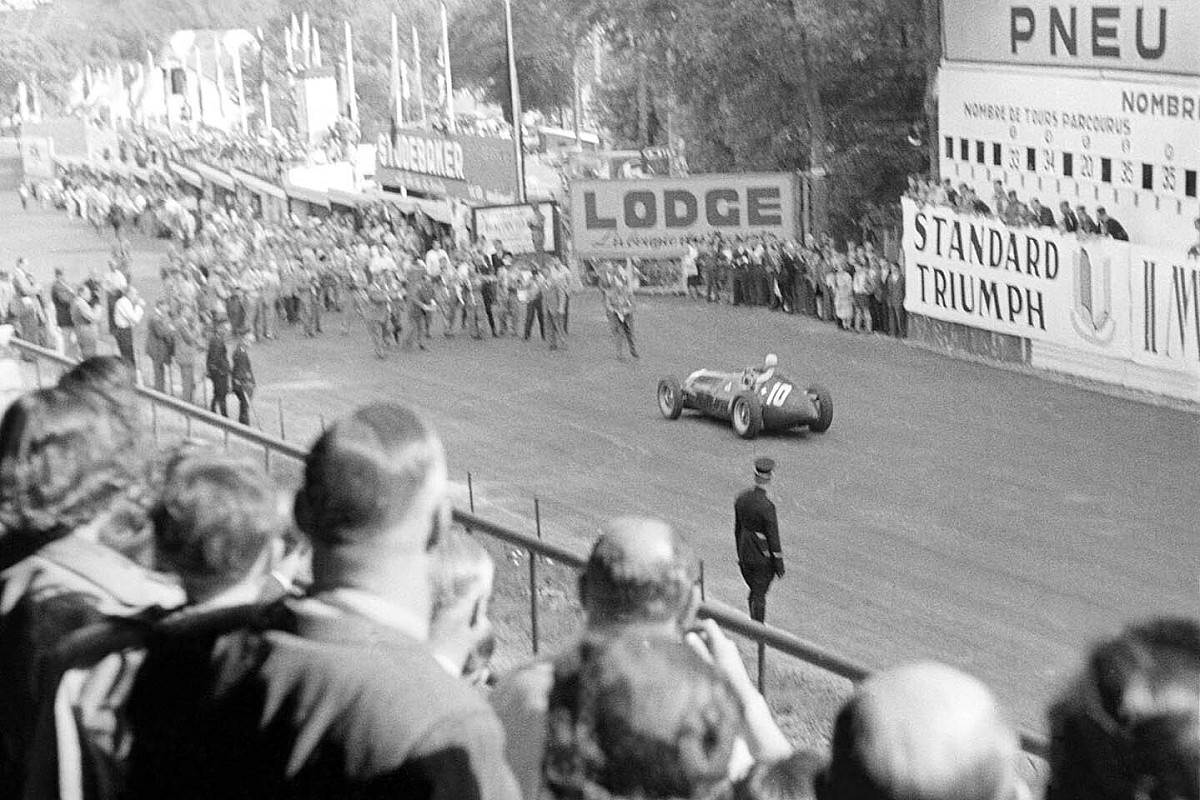 In the next British Grand Prix, the Sprint Qualifying format will make its debut, the qualifying race pushed decisively by Liberty Media and made official on April 26th in three stages of the 2021 calendar (including Italy and Brazil).

In addition to upsetting the normal course of the weekend, the novelty of the qualifying heat will involve a change in the score up for grabs in a single weekend, which rises from the current 26 points (25 for the win plus 1 for the fastest lap) to 29 points. , given that 3 points will be awarded to the winner of the race scheduled for Saturday.

At Silverstone Max Verstappen or Lewis Hamilton (to name the big favorites on the eve) will have the chance to take home 29 points, one less than Juan Manuel Fangio needed to win the World title in 1956, or Giuseppe Farina in 1950. , confirming a constant increase in the score both in terms of points and in the number of positions that make up the points area.

The escalation of the scores

For 60 years, the score remained tied to the guidelines inaugurated with the dawn of Formula 1 in 1950.

In the first ten editions of the World Championship they were only the first five drivers to enter the points, with an 8-6-4-3-2 award plus an extra point up for grabs for the fastest lap of the race.

From 1960 to 1990 a similar system was in place, with 9 points awarded to the winner and one point for the sixth place, eliminating the fastest lap.

From 1991 to 2002 the scoring was tweaked with 10 points awarded to the winner, awarding the first position in the clearest way in the entire history of Formula 1.

But it was precisely the enhancement of the victory over the long-distance runners that led in some cases to the assignment of the World Championship well in advance, as in the case of Michael Schumacher who in 2002 celebrated his fifth world title on 21 July at the Magny-Cours circuit.

From 2003 the score was adjusted, widening the points area to the first eight classified and halving the difference between the first and second position, with the system 10-8-6-4-3-2-1 which remained in force until 2009 .

The big turning point, which led to the current award system, began in 2010, with points for the top ten and 25 points for the winner, with the return from 2019 of the additional point reserved for the fastest lap in the race.

The latest novelty will make its debut in the next British Grand Prix, which for the first time will also award points on Saturday.

However, Silverstone will not be the weekend that will award more points ever in the history of Formula 1, a record that belongs to the 2014 Abu Dhabi Grand Prix. Amid much controversy, in the first ‘hybrid’ season FIA and FOM accepted an offer of the organizers of the Grand Prix on the Yas Marina circuit (a very high figure but never made public) to have a better chance of seeing the World title awarded in the final stage.

The solution was to award a double score, despite the weekend being in line with the format of the previous races, putting double the ordinary points, or 50 for the winner, and climbing up to tenth position. Fortunately for Formula 1 the news on the score was not decisive for the assignment of the title, which will go to Lewis Hamilton who arrived at Yas Marina already in the role of leader of the general classification. Obviously the novelty of the double score was immediately canceled in view of 2015, without major regrets.

Daimler and Stellantis to develop batteries together