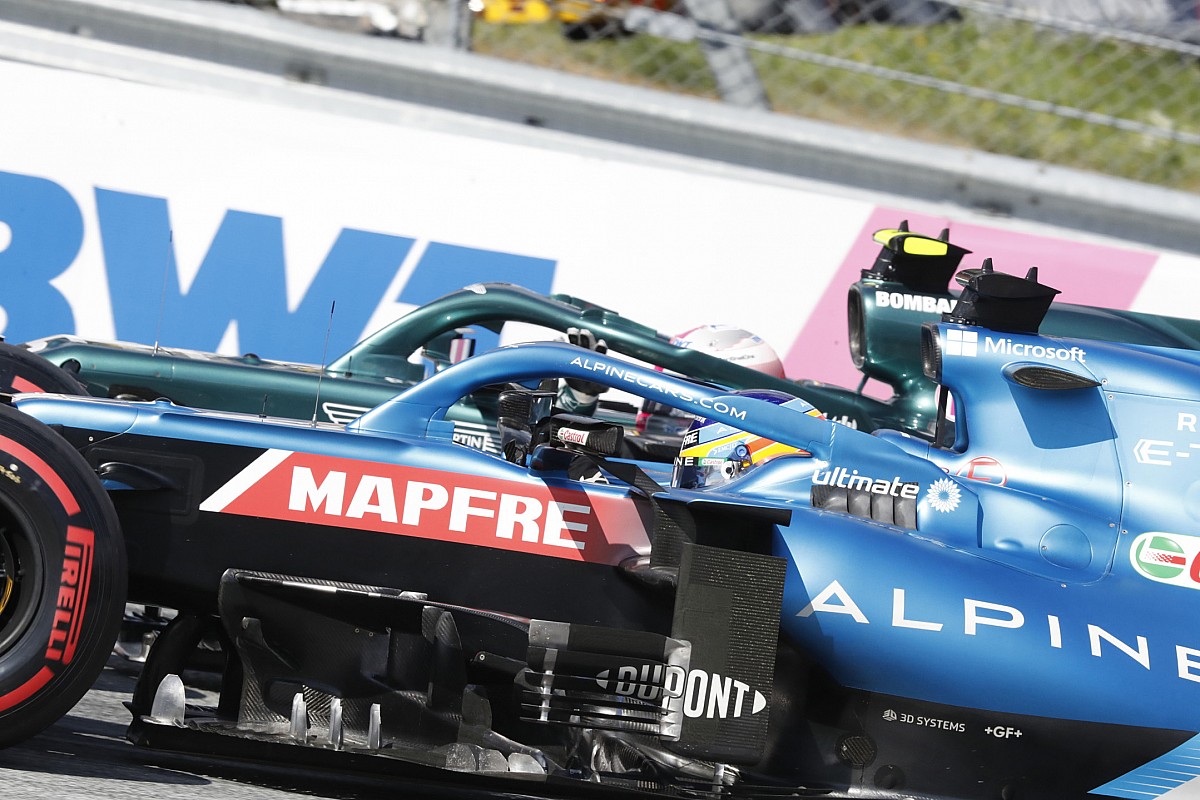 The decision was inevitable and the measure arrived on time: Sebastian Vettel was penalized by three positions on the Austrian GP grid.

The German was rightly sanctioned by the board of sports commissioners for blocking Fernando Alonso’s Alpine which was launched at the end of Q2: Seb’s Aston Martin proceeded too slowly in turns 9 and 10, those that the director of race, Michael Masi, could not be tackled at low speed because slow drivers could be a cause of serious danger for those who followed because they had no way to change trajectory.

Vettel, who finished the qualification in eighth place with the AMR21, will have to start tomorrow from eleventh place: by virtue of this decision, the three drivers following Sebastian will be able to climb one position in the grid: George Russell with the Williams scale eighth, while teammate Lance Stroll will become ninth and Ferrari driver Carlos Sainz tenth.

The four-time world champion immediately apologized to Fernando Alonso, but the Spaniard sarcastically commented on what happened to him, aware that he could have landed in Q3 precisely with the last attempt that he was forced to abort: “A ruined weekend already in qualifying for a lap! ”.

Vettel also loses 1 point on his license and is the sixth in the last 12 months.

Richard Branson, the other contender in the millionaire space race