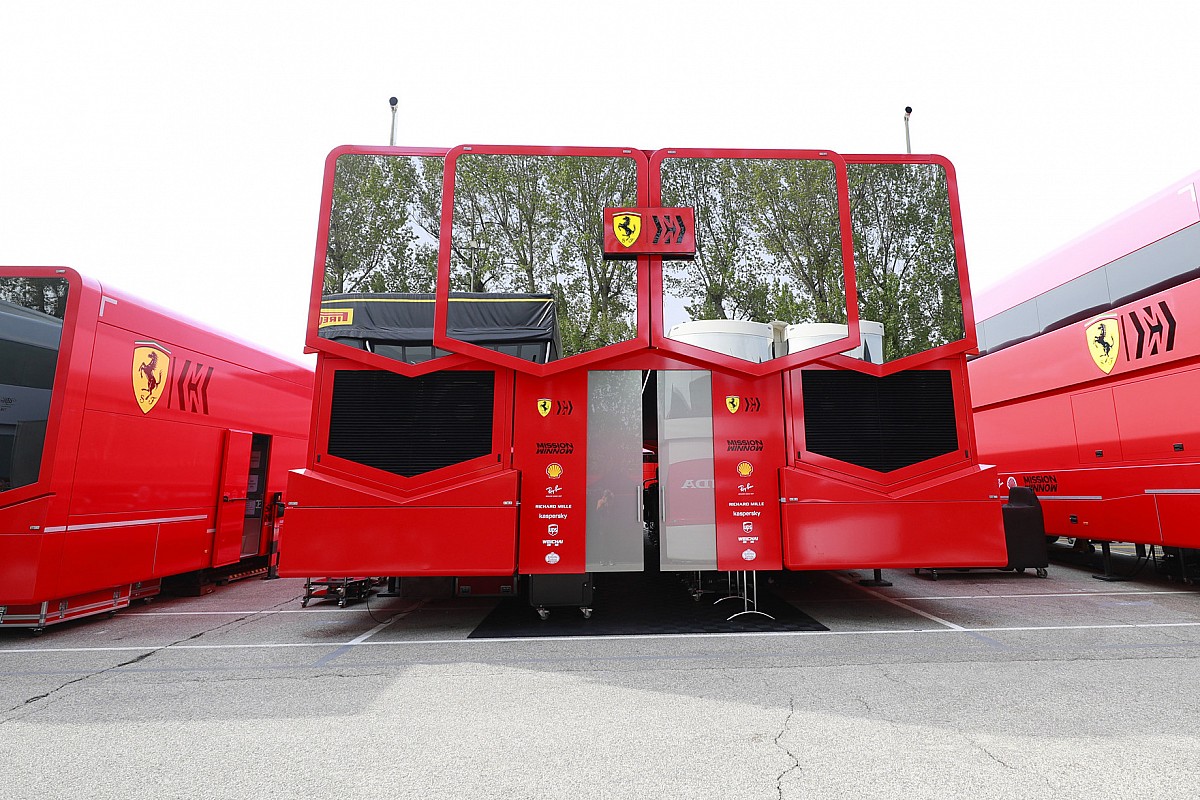 It is a three-star Ferrari. In fact, the Casa del Cavallino has been awarded the highest level in the FIA ​​Environmental Accreditation Program which is based on the best practices existing in the field of environmental sustainability.

The project launched by the FIA ​​aims to help the protagonists of motorsport and automotive to evaluate the measures implemented by each organization in terms of environmental sustainability through an independent certification process and Ferrari has become an example for the ability to contain energy consumption and minimize the environmental impact, adopting innovative solutions and using renewable sources for production plants.

This result can be attributed, among other things, to a meticulous management of energy needs, 81% of energy needs were also covered by the Maranello trigeneration system, while almost 99% of the remaining share was purchased from renewable sources. certified.

The intention is to become a carbon neutral company by the end of the decade, through a series of actions aimed at reducing greenhouse gas emissions and offsetting residual ones. This further step towards sustainability will kick off the Group’s carbon footprint certification already this year.

At the forefront of this sensitive issue there is also the Scuderia already engaged in the first months of 2021 in the completion of some projects, such as the elimination of non-reusable plastic during GPs.

And not to be overlooked is also the support of Shell which, from the Emilia-Romagna GP, has made available a new fuel to power the generators necessary for track operations which is made up of 60% renewable raw materials and 40 % from GTL (gas-to-liquid) which allows to halve emissions.

“The achievement of the three stars within the FIA ​​Environmental Accreditation Program represents an important recognition for Ferrari – explains Mattia Binotto -. The issue of environmental sustainability is increasingly a priority also in motor racing. It is a commitment that we feel as strong as a Scuderia, both in daily activities and in the long term ”.

“Formula 1 has today reached a very high technological level in terms of efficiency of the power unit and we are working intensively, together with the FIA, Formula 1 and the other manufacturers involved in defining the regulatory framework for the future, keeping in mind the objective to transfer the best solutions identified on the track to road cars, a fundamental component in Ferrari’s DNA ”.

Westerschelde tunnel will be toll-free as soon as possible

The missing Saman wanted so badly to be an Italian girl

Calling noisy drivers in cities: take it easy, you’re ruining it for everyone else

The missing Saman wanted so badly to be an Italian girl