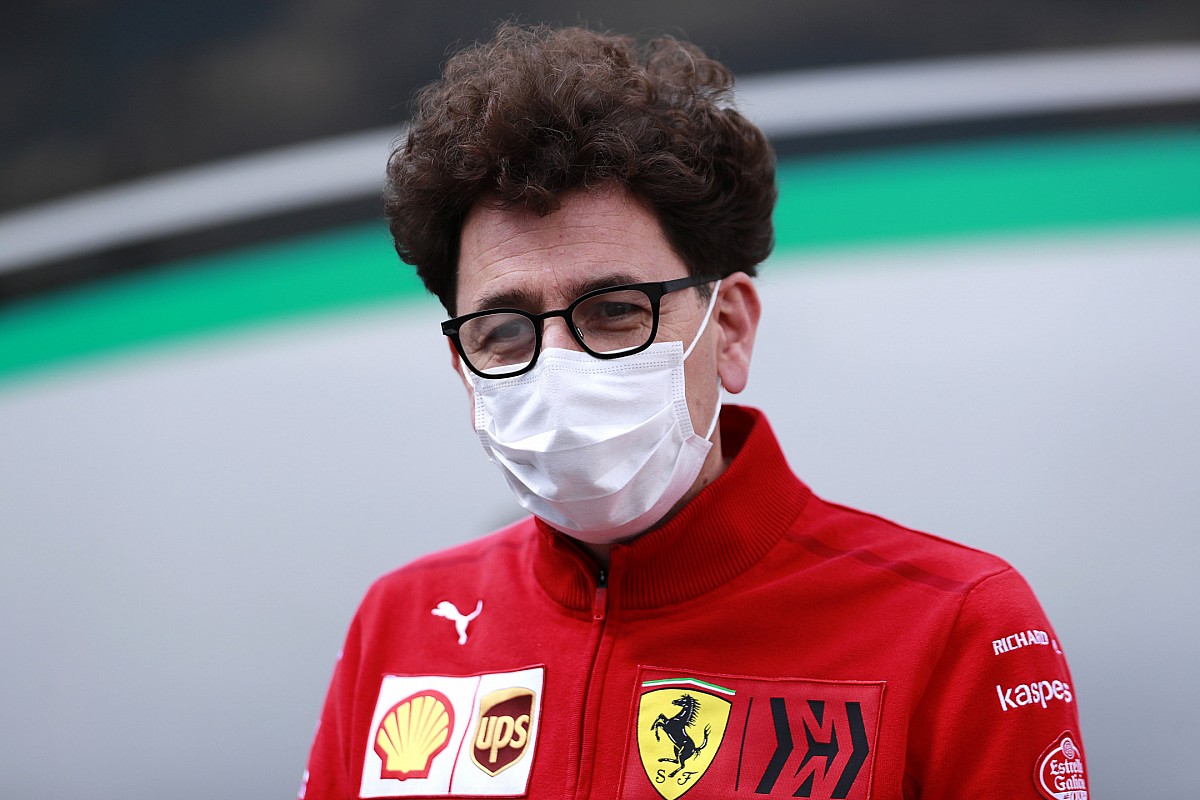 Mattia Binotto is more serene. Ferrari reacted immediately after the Paul Ricard disaster that took place last week and took home important points in the fight for third place in the Constructors’ World Championship that sees them opposed to McLaren.

The sixth and seventh places brought home by Carlos Sainz and Charles Leclerc – both authors of two different comebacks, but marked by a minimum common denominator: the excellent race pace – allowed the Prancing Horse to smile for having found more convincing performances.

It is no coincidence that the race pace was the aspect that most pleased Binotto, who arrived at the Red Bull Ring last night after following free practice and qualifying from the Maranello Sport Management.

“Good race pace today, even for Leclerc. Too bad about the accident in the first corner. A race accident. He found himself last and he recovered up to sixth position. Creo is a good sign. Overall I think the weekend is over. Well. Of course in qualifying we could have done better. If we had managed to do it we would have started later and with more chances of doing well. Now we have a few days to take stock and figure out how to prepare for next weekend, maybe trying to make a result best”.

What made Binotto even happier was the overall reaction of the team. In the days before the weekend in Styria, Ferrari worked hard to try to understand the problems they had at the French GP and this gave important signals already in the first of two rounds at the Red Bull Ring.

“I am very happy with how the team reacted after France. He did it without ever disjoining, working and approaching well this weekend that could offer pitfalls on tire wear. We made choices that turned out to be correct. The pace was good. race, qualifying more difficult, but we are satisfied “.

“I think Norris could have been taken under normal conditions. Today we had the best race pace compared to our direct rivals, so I can add that we only recovered 4 points from McLaren in the Constructors’ Championship. We had a better pace than them.”

Binotto finally admitted that, after analyzing the data from France, Ferrari could have done some things differently last week. But in hindsight, everything is easier. The real test will certainly not be the next race that will always be held on the Austrian track, but Silverstone, a track much more similar in characteristics to Paul Ricard.

“In hindsight we could have made different choices in France that could have led to a better result. We will have the counter test at Silverstone. That’s a track with medium-high speed corners, where you put a lot of energy into the tires. We will prepare well. But in the end in France we could have done better, but the situation would not have been radically different. “

The step forward for Ferrari compared to the debacle in the Alps was evident. However, it is correct to underline the last concept expressed by Binotto himself: a track with the same characteristics as Paul Ricard will be needed to understand if and to what extent Ferrari has managed to solve its problems. That is why it is good not to overbalance for the result obtained in Styria.

Lapid in Blinken, ‘strong reservations about the negotiation with Iran’ – Icona News

Lapid in Blinken, 'strong reservations about the negotiation with Iran' - Icona News