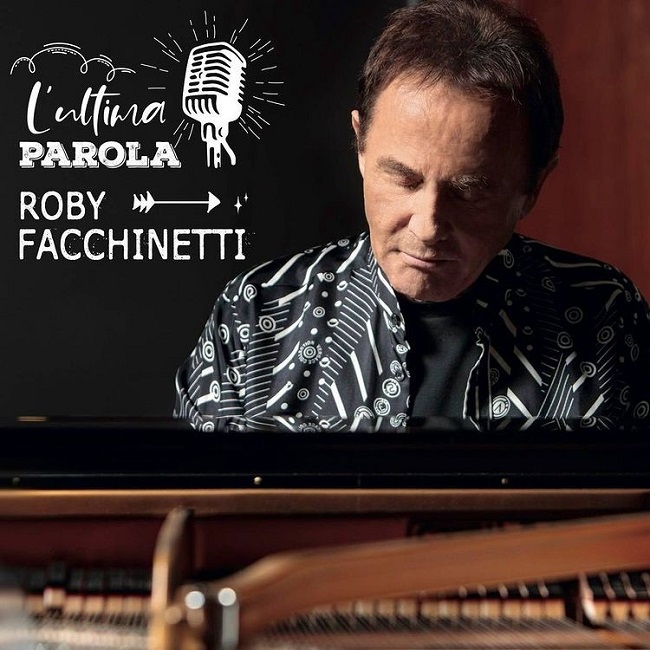 Another year full of commitments for the historic keyboardist of Pooh Roby Facchinetti. Here is the single and the dates of the tour Music is life

The official video clip of The last word, of Roby Facchinetti. Distributed by Believe Digital, the new single is an extract from the album In pursuit of my music, released on September 25th. After the great success of the novel Katy Forever, the historic keyboardist and composer of the Pooh returns with a summer full of commitments and contact with his beloved fans. In fact, the summer tour La musica è vita is also starting, which will take the musician around Italy, to play and to present Katy to readers forever.

The Last Word is a piece signed by Roby Facchinetti and yes Stefano D’Orazio, Pooh’s beloved drummer, passed away last year. “Hello everybody – wrote to his fans on Instagram Facchinetti, announcing the release of the video clip – from midnight you can see the video clip of the song The Last Word. The song is signed by Roby Facchinetti and Stefano D’Orazio, who had dedicated these touching words to his friend Valerio Negrini, declaring «It is the song that most involves me among the unreleased songs of this Roby album full of strong emotions». The last word, dedicated to the sudden death of the founder and lyricist of the Poohs, who had left his friends, in fact, “without a last word”, today, with the loss of Stefano too, takes on an even deeper meaning “, so Facchinetti.

“I had shared with Stefano the idea of ​​coming out with this single at Christmas, then we had chosen Invisibili together – says the singer and keyboardist again – now I find myself coming out with a song dedicated not only to Valerio but also to him ». This last video was also shot and directed by Gaetano Morbioli, who with his wonderful images conveys all the beauty and immensity of the meaning that the words of the text leave in the hearts of those who listen to them “, so Roby Facchinetti on social media.

And the surprises are not over: in July Roby Facchinetti will bring his live music, bringing two different versions of his tour: entitled La musica è vita, the singer and musician will perform both with his band and with an orchestra ( Simphony Version). Old and new songs will be played for fans in some of the country’s most evocative locations, from the Basilica of Collemaggio in L’Aquila to the neoclassical Duomo square in Cologna Veneta. It will also be possible to meet Roby Facchinetti in two events in which the book Katy forever, published by Sperling & Kupfer and released last September, will be autographed by the singer: appointment on 1 July at the Parco Università di Fisciano (Salerno) and 9 July, at the Book Fair of Polignano a Mare (Bari).

For details – on appointments and updating of dates – you can consult the website www.colorsound.com

Mexico, a world example of how to organize elections in complex situations: INE

‘I hope for a winning ticket, for a house’

'I hope for a winning ticket, for a house'