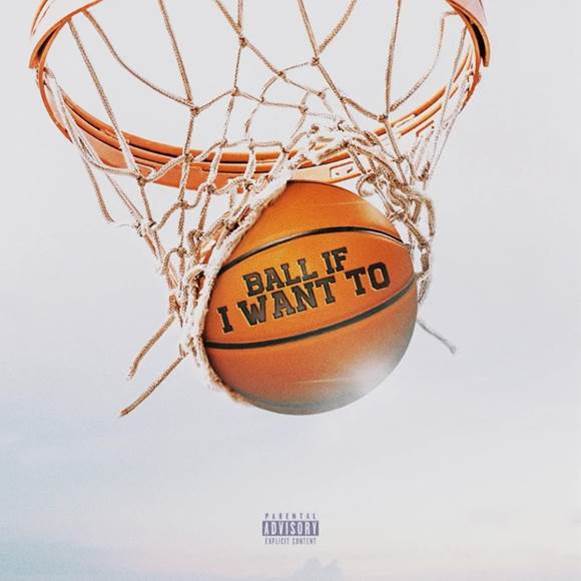 With over 55 million monthly streams on Spotify, the new king of global hip-hoo DaBaby returns with a new single

The new king of hip-hop and world rap DaBaby surprise returns with a new single; the new song is coming Ball If I Want To. Which was accompanied by a video clip. Between classrooms and lockers, the singer – in the hilarious video – is in college, while summer is coming. And during a day of lessons, he divides himself between surreal episodes in the library, dancing and twerking in the classroom and finally on the outdoor basketball court. DaBaby, who is one of the most listened to artists on the Spotify platform with over 55 million monthly streams, recently released the single Masterpiece which has amassed 70 million streams across the globe to date.

A native of Charlotte, North Carolina, DaBaby began his rap career in December 2014. The following year he released his first NonFiction mixtape under the alias Baby Jesus, which landed over 10,000 streams in less than 48 hours. , without any promotion outside of the posts published on your Instagram profile. From there the climb to success was short: the first album Baby on Baby arrives and then the planetary success with the single Bop, taken from the artist’s second album, Kirk which gave the artist the first position in the American album chart.

This is followed by the album Blame it on Baby which also reaches number 1 on the Billboard album chart and in which the rapper’s great charisma is a counterbalance to the prestigious collaborations present: Ashanti, Future, Quavo and Megan Thee Stallion, just to name a few. The Rockstar single with Roddy Rich (Platinum certified in Italy) becomes a global hit with over 1 billion and 170 million streams only on Spotify. The single remained at the top of the Billboard Hot 100 for 7 (non-consecutive) weeks. On November 20, DaBaby also released an Ep, My Brother’s Keeper (Long Live G), in commemoration of his missing brother, G. The Ep includes 7 songs with a very personal touch and which represent the rapper’s vision and emotions regarding the tragic loss of brother.

In the last year DaBaby has also had the opportunity to collaborate with some of the most famous artists in the world, such as Dua Lipa in the remix of Levitating, Post Malone in the song Enemies, Megan Thee Stallion in Cry Baby, with Pop Smoke in the song For the Night, Camila Cabello in My Oh My, Lizzo in the remix of Truth Hurts, Future and Drake in the remix of Life is Good and in the newly released remix of Anitta , Girl From Rio. At the last Grammy Awards, DaBaby received 4 nominations, including Record of the Year with Rockstar (feat. Roddy Ricch) and Best Rap Performance with Bop.

Genoa: Ponente hospital, Gelmini-Toti axis. But at the Erzelli everything is ready for the Tir