‘The Great Relay’: here is the docufilm with Alex Zanardi 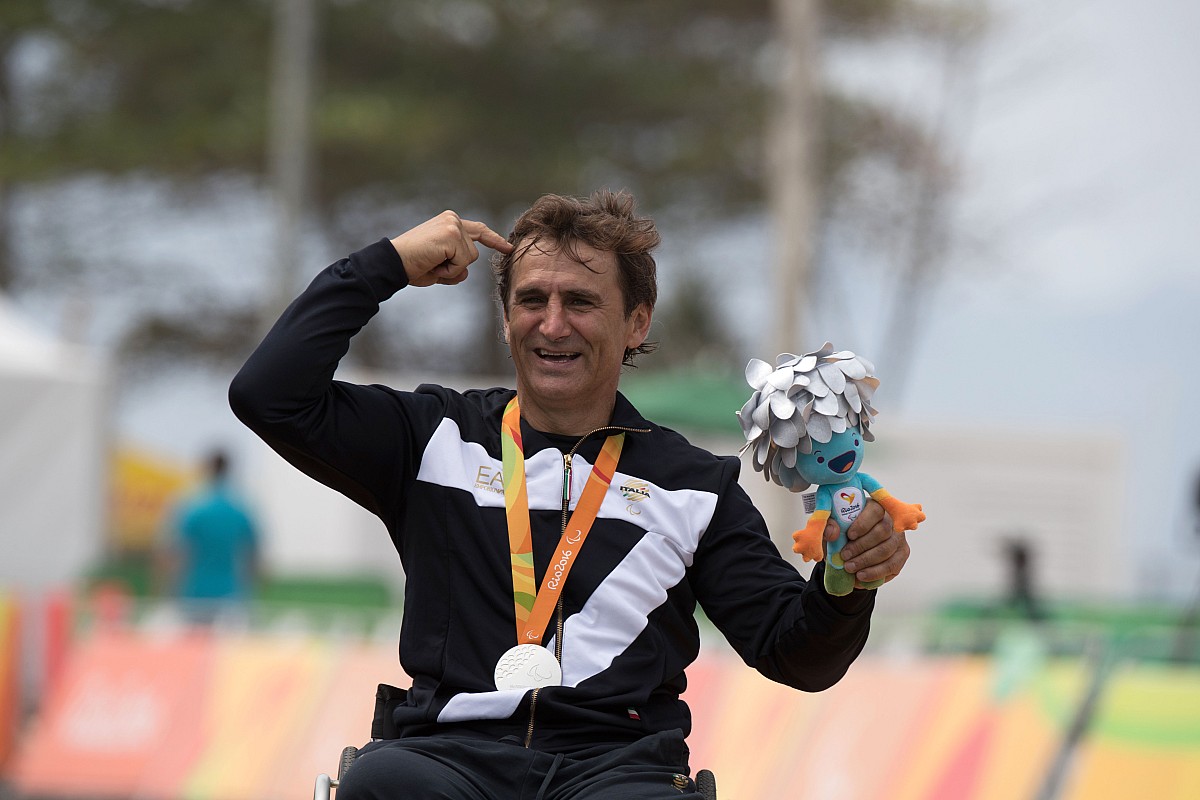 It is called “The Great Relay” and is a docu-film starring Alex Zanardi that will be screened in cinemas on June 28-29-30.

A year after that terrible accident of which the Bolognese Champion was a victim on the roads of Tuscany during the sporting event organized by ‘Obiettivo3’, the directors Francesco Mansutti and Vinicio Stefanello, together with the producer Barbara Manni (sister of Alex’s wife , Daniela) bring 86 ‘of footage to theaters on that damned 19 June.

“This is the best day of my life” was the sentence that Alex, with his contagious smile, uttered a few moments before losing control of his handbike, ending up against a truck moving in the opposite direction, finding himself for the second time in his life to struggle between life and death, to then embark on a new and very long path towards recovery.

Those moments are at the center of the film, as are the images of his wife Daniela on the pedals, and of all the protagonists who that day wanted to be present with Zanardi as disabled athletes to embrace and promote the initiatives of the non-profit organization ‘Obiettivo3’.

The ‘first’ was staged in front of the leaders of Italian sport and the President of CONI, Giovanni Malagò, stressed that “it should be shown in every school because you leave enriched”, while his wife Daniela added: “I will tell him everything , every word of this evening “.

Luca Pancalli then commented: “There is the essence of the Paralympic family, it teaches us to look at the soul of all of us”.

And all those present then highlighted how exciting every minute of this docufilm is in every respect, once again telling the greatness of a character who, with charisma and simplicity, has always attracted admiration, sympathy and fans from all over the world, and not only from the motoring one.

The two sides of the Antwerp master Jacob Jordaens

Kia Cerato – On the Roller Bench

The Kia EV6 is electric driving on another level – TopGear