Duran Duran at the Billboard Music Awards to preview “The Invisible” 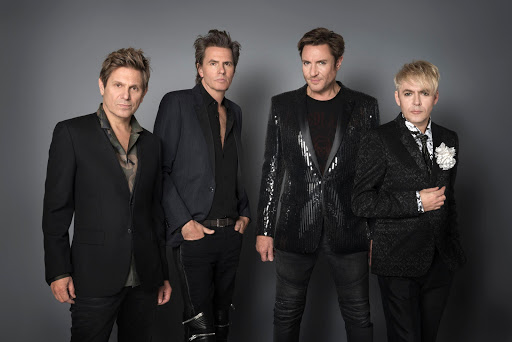 LONDON – Duran Duran will attend the 2021 Billboard Music Awards on May 23 to preview “The Invisible“, Their new single to be released later this month. A song that, according to what was declared by keyboardist Nick Rhodes, will be “very Duran Duran”.

The videoclip has already been shot in London with an exceptional guest star: the Blur guitarist Graham Coxon, which also plays in the studio version. And Duran Duran will also be accompanied by Coxon in their performance at the Billboard Music Awards. Could this be the beginning of a new collaboration?

Prior to the Argentine superclassic, 10 River players test positive for Covid-19

Fiat 376 will be an SUV similar to Compass but sportier

Pegòli, had delivered free pizzas to hospitals during the pandemic. Now he opens a new shop so as not to lose his job

Friends: Sangiovanni and Giulia, who is the most jealous?

Fiat 376 will be an SUV similar to Compass but sportier