Who is Flavio Domenici, private life and career: all about the Italian actor

Last night, May 3, 2021, the first episode of the new TV series was broadcast on Rai 1 “Call me love again”. This project sees as the protagonist the couple composed of Greta Scarano and Simone Liberati, in the role of Anna and Enrico, with the participation of Claudia Pandolfi (Rosa). Among the other members of the immense cast there is also the actor Flavio Domenici, who holds the role of Emiliano. Waiting to see him in the next episode, let’s discover together something more about his private and public life. How old is he? Are you married or engaged? How old is he? How did your life in the acting world begin? Here are the answers to these questions as well Aunty others curiosity. 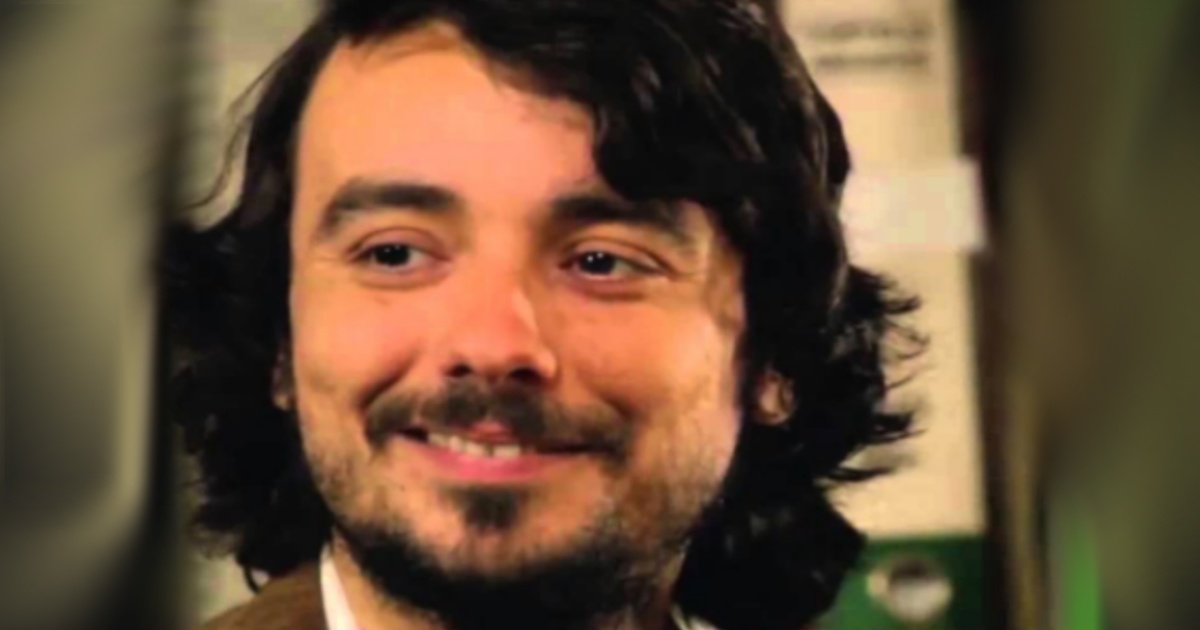 Who is Flavio Domenici? His private life

Among the numerous members of the cast of the new Rai 1 series “Call me again love” there is also the actor Flavio Domenici, who holds the role of Emiliano. The artist is from 1981 and for this reason has just turned 40. At the moment there is no information on his height or weight. The exact date of his birthday is not known and therefore it is impossible to trace his zodiac sign. As for his passions, the actor loves sports and in particular: football, swimming and skateboarding. Flavio is a very private person and for this reason it is not possible to say with certainty whether he is engaged or married. The actor doesn’t even have a social profile from which to learn some more curiosities about him.

ARTICLE | “Call me again love”, plot and full cast: all about the series with Greta Scarano
ARTICLE | Rai Fiction 2021, between new adventures and highly anticipated big returns: all the previews 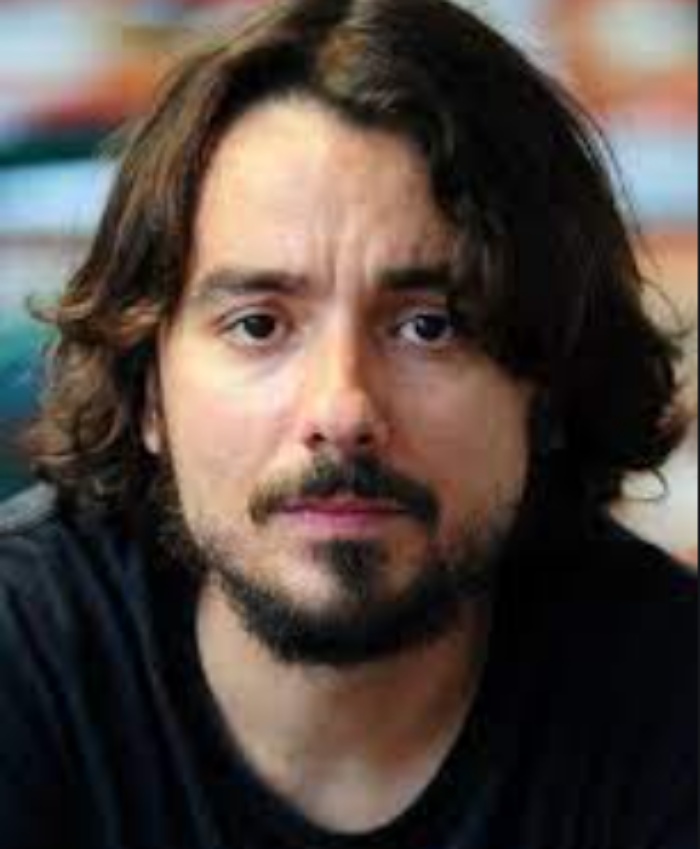 His career in the world of acting

From 2001 to 2011, Flavio Domenici he studied in order to achieve his dream of being an actor. He took part in several workshops curated by both Massimiliano Bruno and Sergio Zecca. He also took diction lessons with Laura Jacobbi. His films include: “Who framed Santa Claus?”, “Bike bareback”, “Confused and Happy”, “A fairytale wedding”, “Former friends as before”, “Nobody can judge me” e “Night before exams today”. Then he also took part in several fiction, including: “Call me love again”, “I hoped de died before”, “The silence of the water 2”, “Beyond the threshold”, “Flying squad 2”, “A bullet in the heart 2”, “Flying squad”, “This our love 70 “,” Rex 7 “,” Criminal Novel “ e “A cyclone in the family 3”. >> More Gossip

Tennis, four Azzurri knocked out at the Thindown Challenger. Napolitano also defeated at the debut