Pirelli, Isola: ‘In Barcelona, ​​temperatures will be the key’ 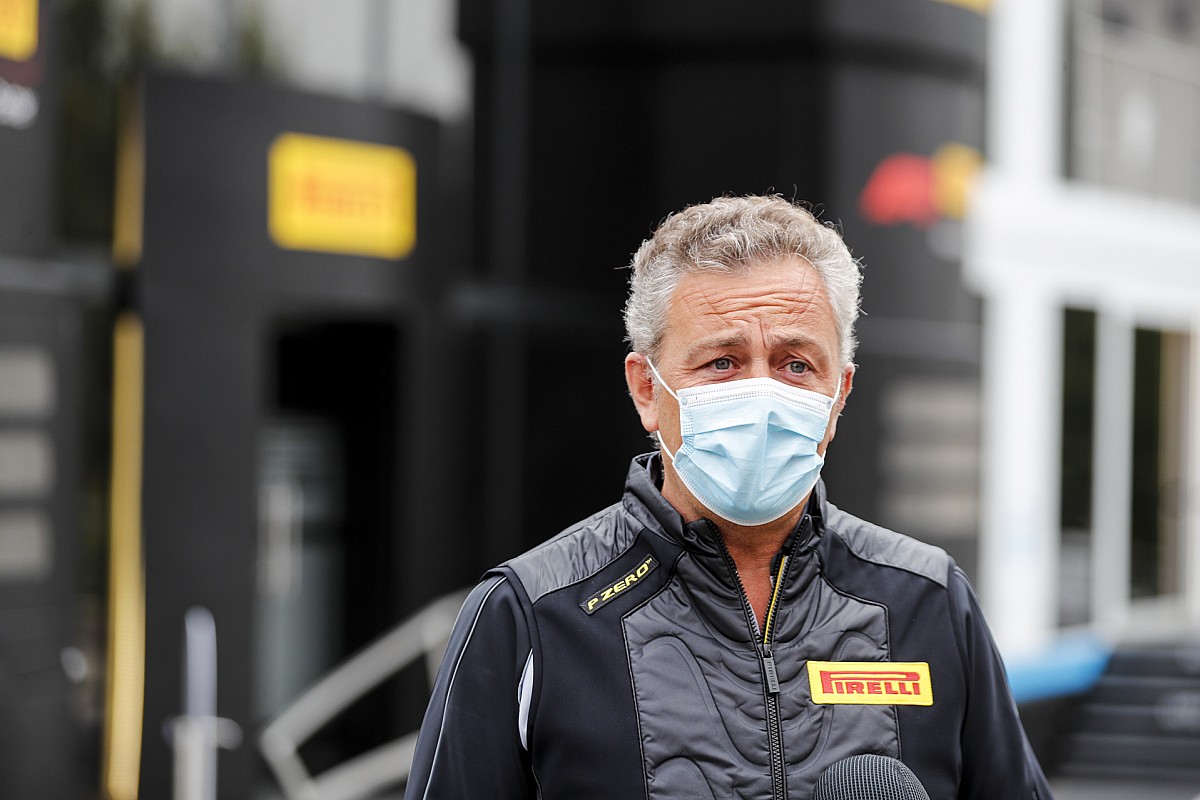 Formula 1 enters a period in which the word “stop” is not included in its vocabulary. Having played the Portuguese Grand Prix in Portimao, the world-class Circus immediately moves to Barcelona, ​​to be precise to Montmelò, where the Spanish Grand Prix will be held this weekend, the fourth round of the 2021 World Cup.

For the Catalan race, Pirelli will bring the following compounds:

They are the same used for the Portuguese Grand Prix, namely the three hardest in the 2021 Pirelli range which goes from C1 – the hardest – to C5, the softest.

Why Pirelli named those compounds

Characteristics of the route

Mario Isola, head of car racing at Pirelli: “In 2020 the race strategy in Barcelona was mainly influenced by the high asphalt temperatures. This year, with the return to the calendar in a spring date, the temperatures should be lower but will still be a key factor The changes to the profile in Turn 10 add a new challenge that could affect the way drivers approach the lap. We have seen in the past that the tactical aspect is one of the factors that really make a difference on this track and it should be like this also this weekend “.

Minimum pressures at the start (slick)

Eastern bloc architecture is also in the Netherlands

Vinales blames me: “Quartararo braver than me”