These are the 74 games that improve your performance on Xbox Series X | S with FPS Boost: Complete list

Now you can play Titanfall 2 or Battlefield 5 among others at 120 FPS. Many others reach 60 FPS. 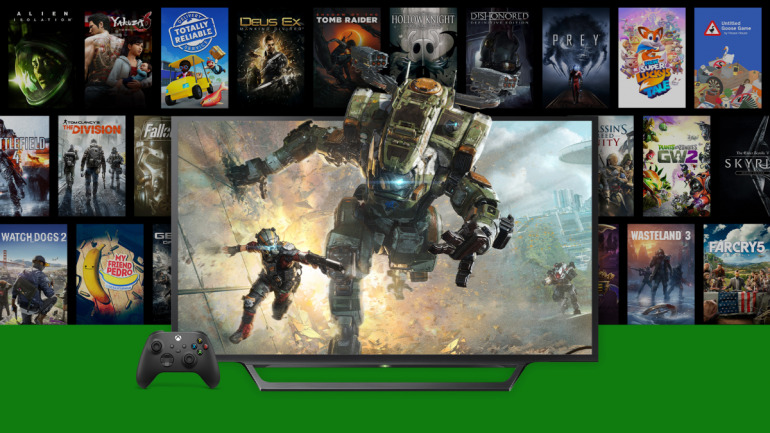 Last February, Xbox announced FPS Boost, a revolutionary technology for Xbox Series X|S with which various Backward compatible titles improve performance, doubling the framerate, without the developers having to do extra work to implement these functions. Initially only 5 compatible games were announced and, over the weeks, the list has grown little by little. But it is now when Microsoft has hit the table.

Xbox Boosts FPS Boost Service With 74 New Compatible GamesThrough Major Nelson’s blog, Microsoft has confirmed the addition of 74 games compatible with FPS Boost, considerably improving its performance on both Xbox Series X and Series S. Thus, titles such as Alien Isolation, Dishonored or Assassin’s Creed Unity are capable of reaching 60 frames per second, while others such as Battlefield V, Metro 2033 Redux or Titanfall 2 they reach 120 FPS.

From Microsoft they already warned when they announced FPS Boost that it would be only the service and that they would soon announce new games compatible with this functionality, and it has been. It is supported from the Xbox Series X Dashboard Spring Update | S, and it is to be expected that soon more and more titles will be arriving that benefit from this function that gives us an excuse to revisit certain games and see how they look with a much higher framerate.

In addition to those mentioned in the list, several Bethesda games such as Fallout 4, Skyrim or Prey also take advantage of FPS Boost, after the purchase of the publisher by Microsoft, in one of the most important economic movements in the sector in recent years. We leave you the complete list below.

In this country, to have the right to speak, you have to own a Panda, not a Lamborghini like me, says Fedez

Will we see soon the new Indiana Jones game? Everything indicates no | LevelUp

Abandoned tradition: Clube de Regatas Guará, which revealed Lúcio, closed its doors due to debts and has a stadium in ruins

Surprise! Silent Hill is back, but in official merchandise form | LevelUp